Local residents held diverse views on whether American military forces should be involved in the Vietnam War. As the war progressed and it became more evident that victory would not be easily achieved, tensions rose.

In McLean County there were many who believed strongly that Americans should support the U.S. government in its effort to eliminate communism worldwide. On the campuses of Illinois State and Illinois Wesleyan universities there were both teachers and students who supported this view.

There were also those in McLean County who opposed the war. At both ISU and IWU students organized anti-war groups. These groups held rallies and marches to demonstrate their opposition to the war.

Students for a Democratic Society

In April 1969 members of ISU’s Students for a Democratic Society (SDS) created a subgroup called Students Against the War (SAW).

Their first activity was an hour-long silent vigil in protest of the war. Forty students handed out leaflets asking other students to join the vigil. 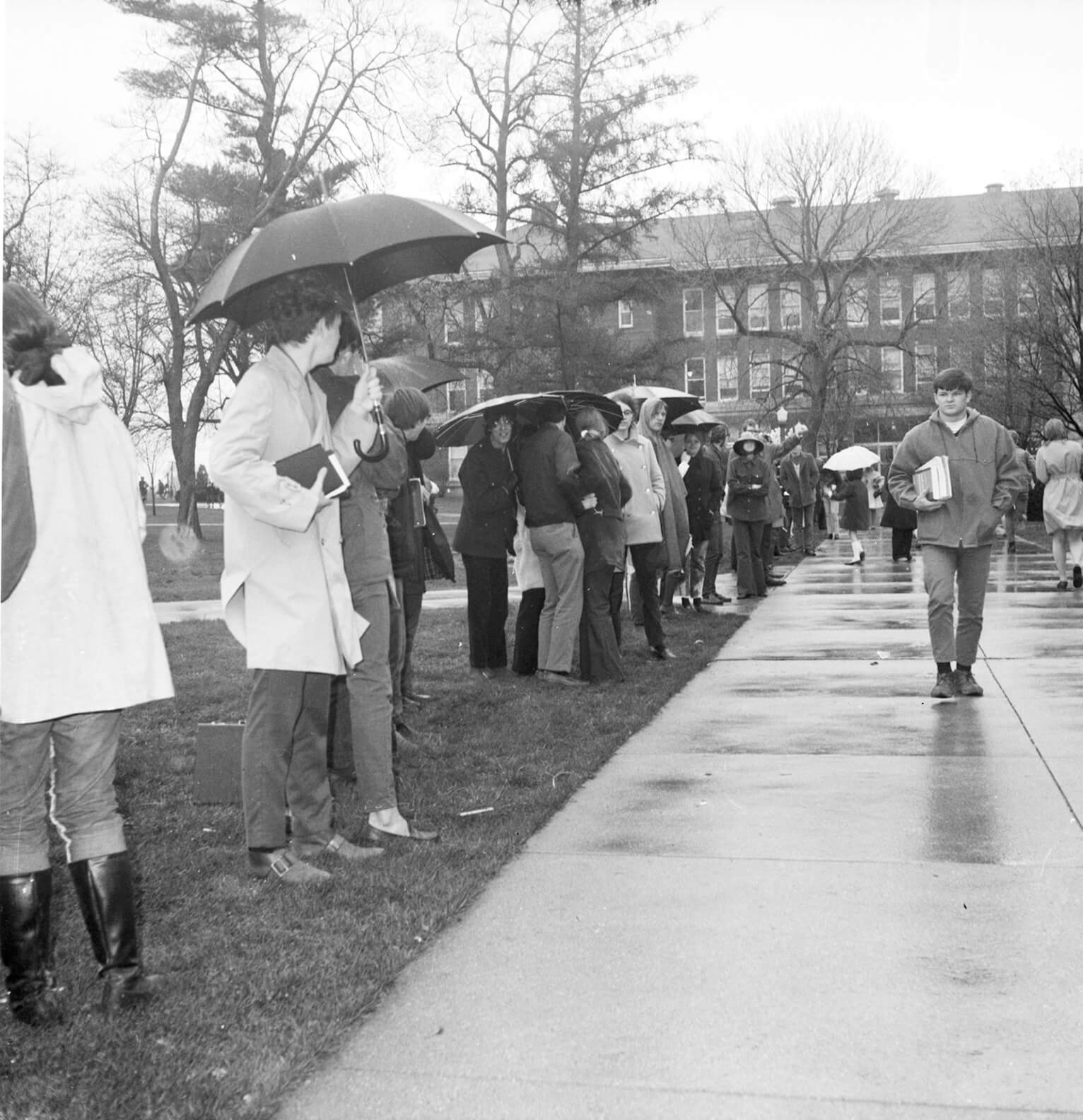 Members of ISU’s student organization VIVA discussed their pro-war views with interested students and handed out literature at the student union.

The Pantagraph described these individuals as “clean shaven and wearing neckties,” in contrast to the casually dressed members of SAW who demonstrated against the war. 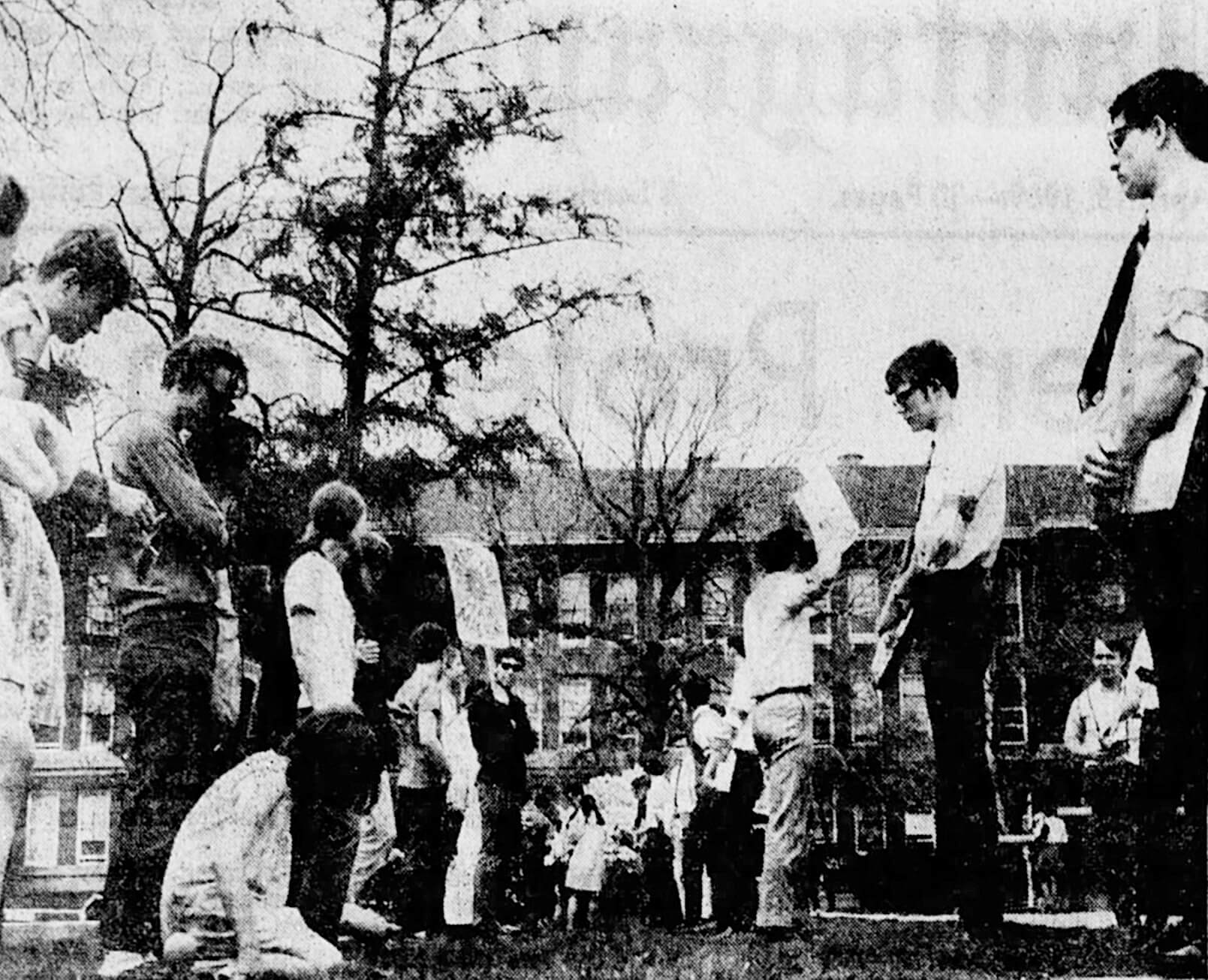 When four Kent State University (KSU) students were shot down by police during a 1970 KSU protest rally against President Richard Nixon’s attack on Cambodia, students on both ISU and IWU campuses responded.

On May 8, 1970 students from ISU and IWU marched to downtown Bloomington to protest the invasion of Cambodia and the Kent State deaths.

On May 12 Normal Mayor Charles Baugh responded to fires set at ISU and IWU, and the discovery of gasoline bombs near the ISU police station. He declared a six-day, midnight–6 a.m. curfew for ISU students, effective immediately. 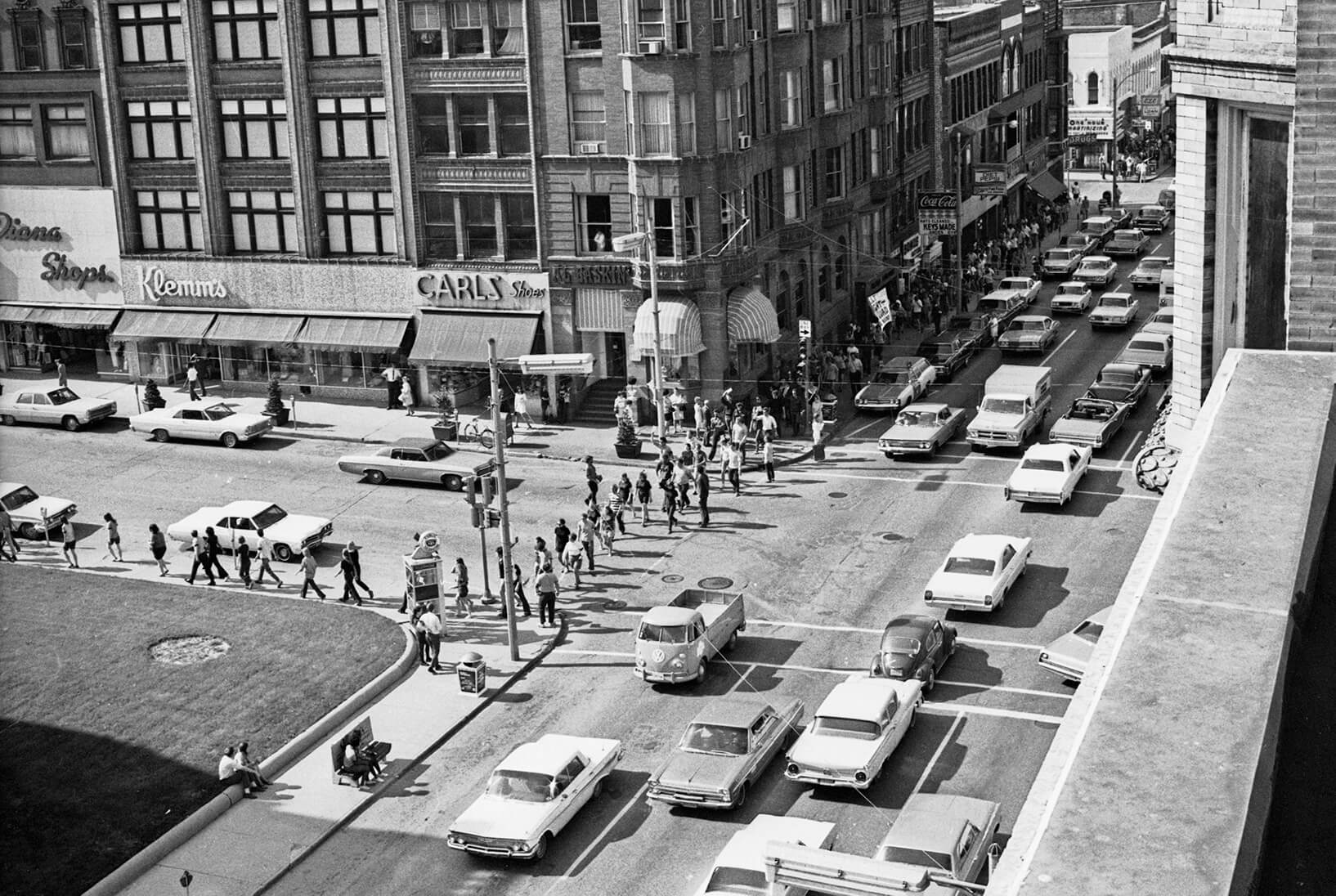 About 3,000 students gathered in the ISU amphitheater that evening to hear ISU President Samuel Braden speak. Most went home after the rally dispersed at 11:00 p.m. But shortly after midnight, a Normal police patrol stopped four students crossing School Street. A crowd of about 300 students immediately gathered. 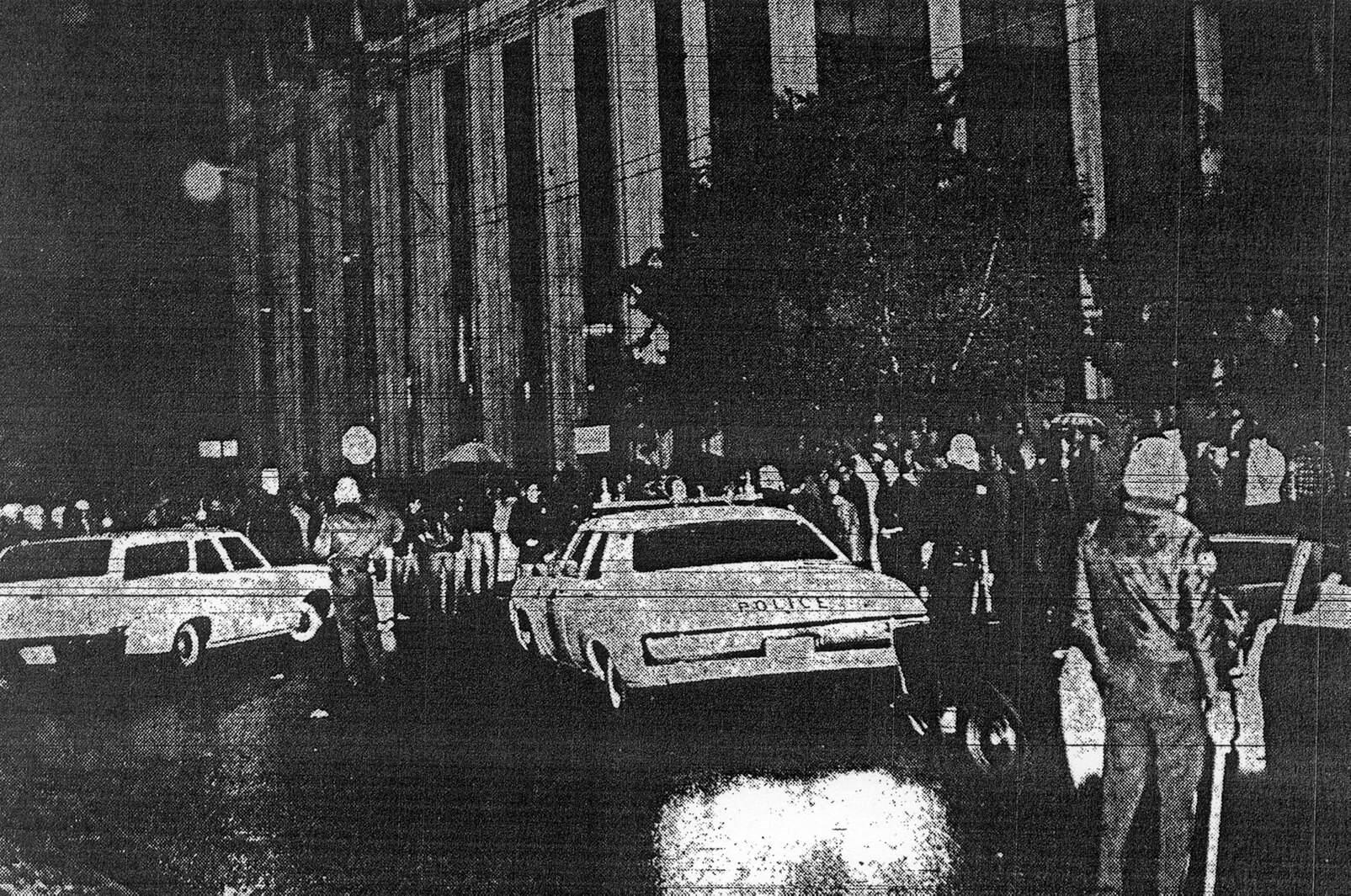 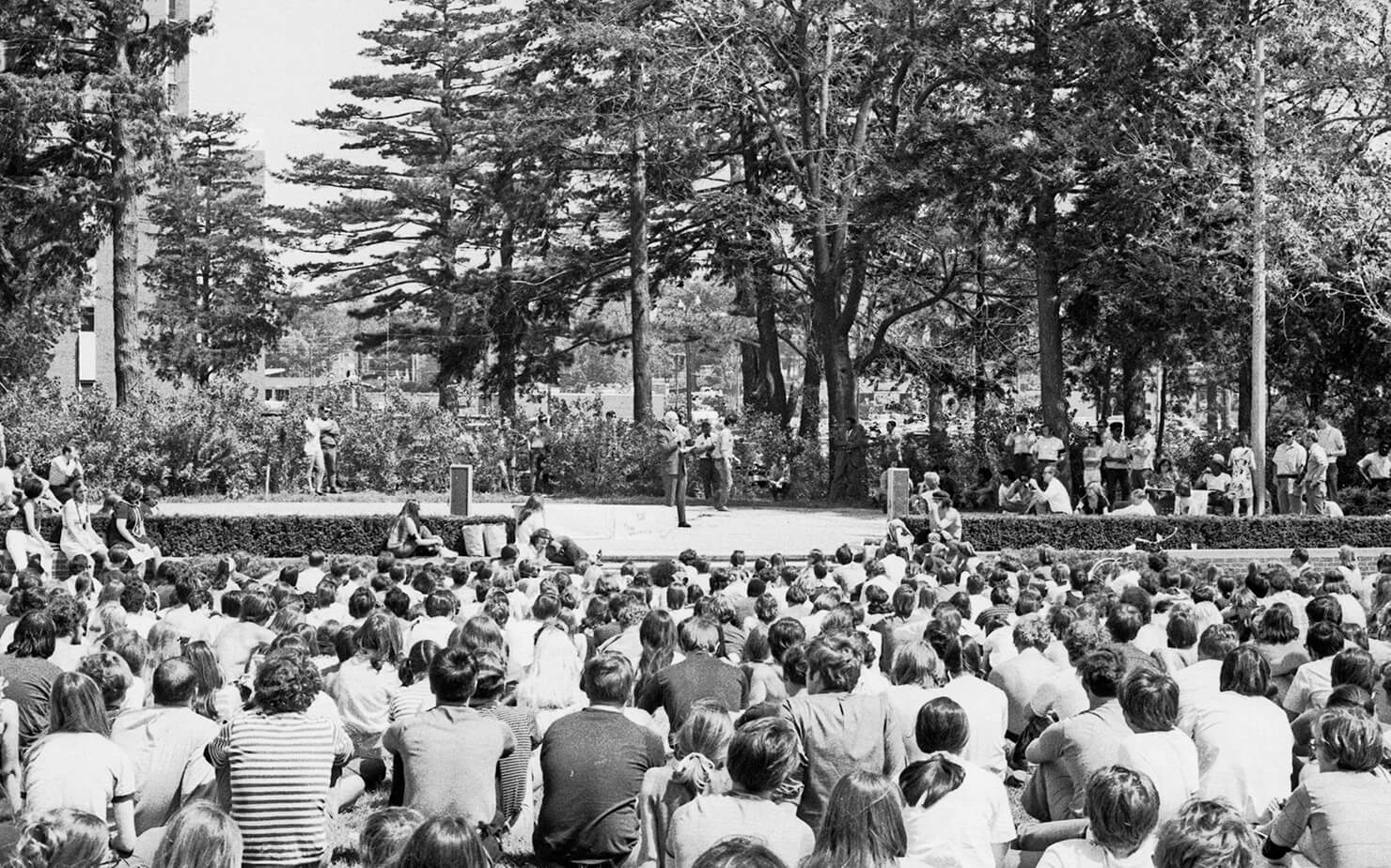 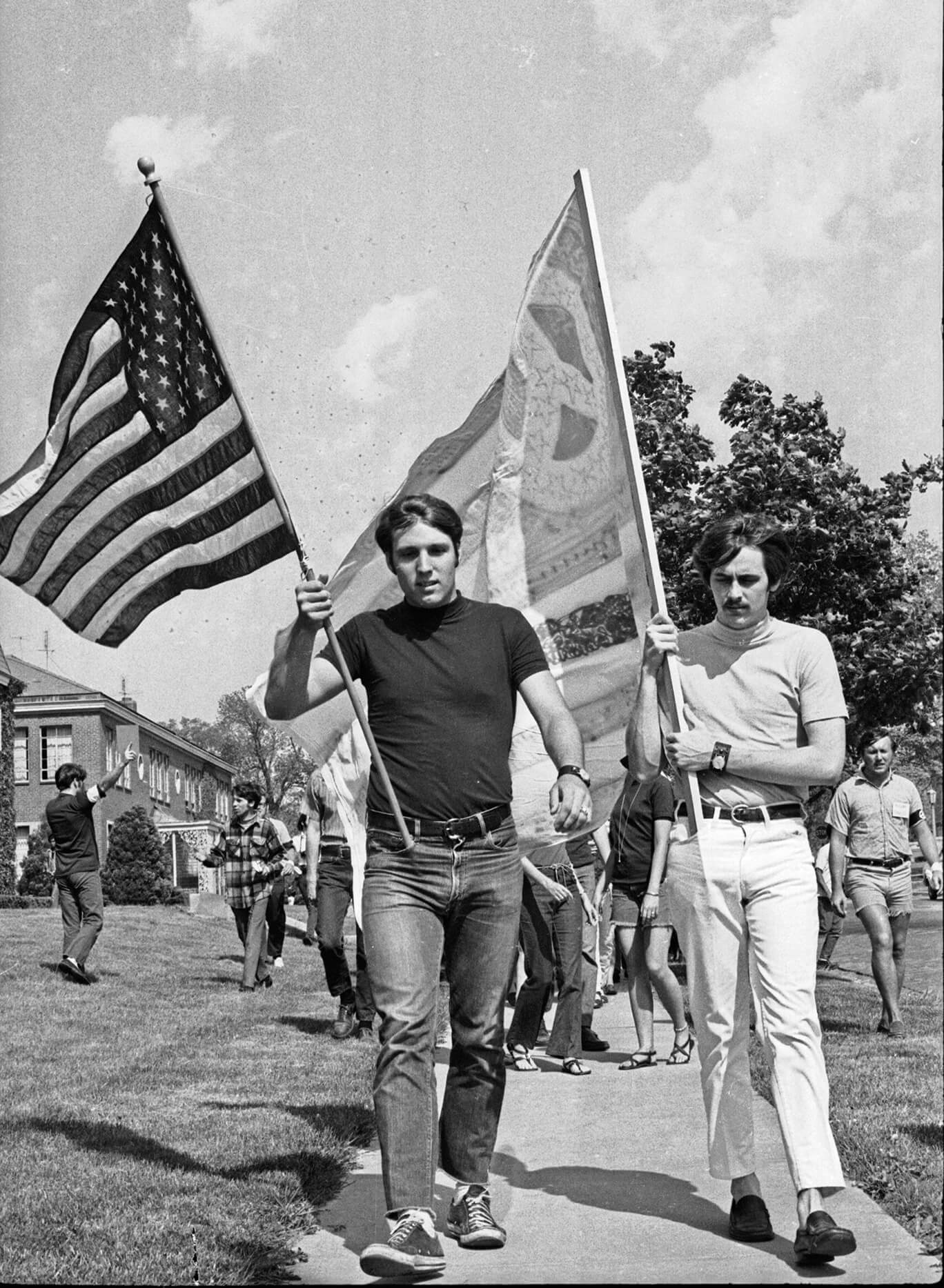 Concerns over campus unrest led to a community-wide meeting on May 22, 1970 that drew 1,000 local citizens.

“The public is sick and tired of spending money to build universities so they may be used as sanctuaries for administrators and students to promote disruption.” 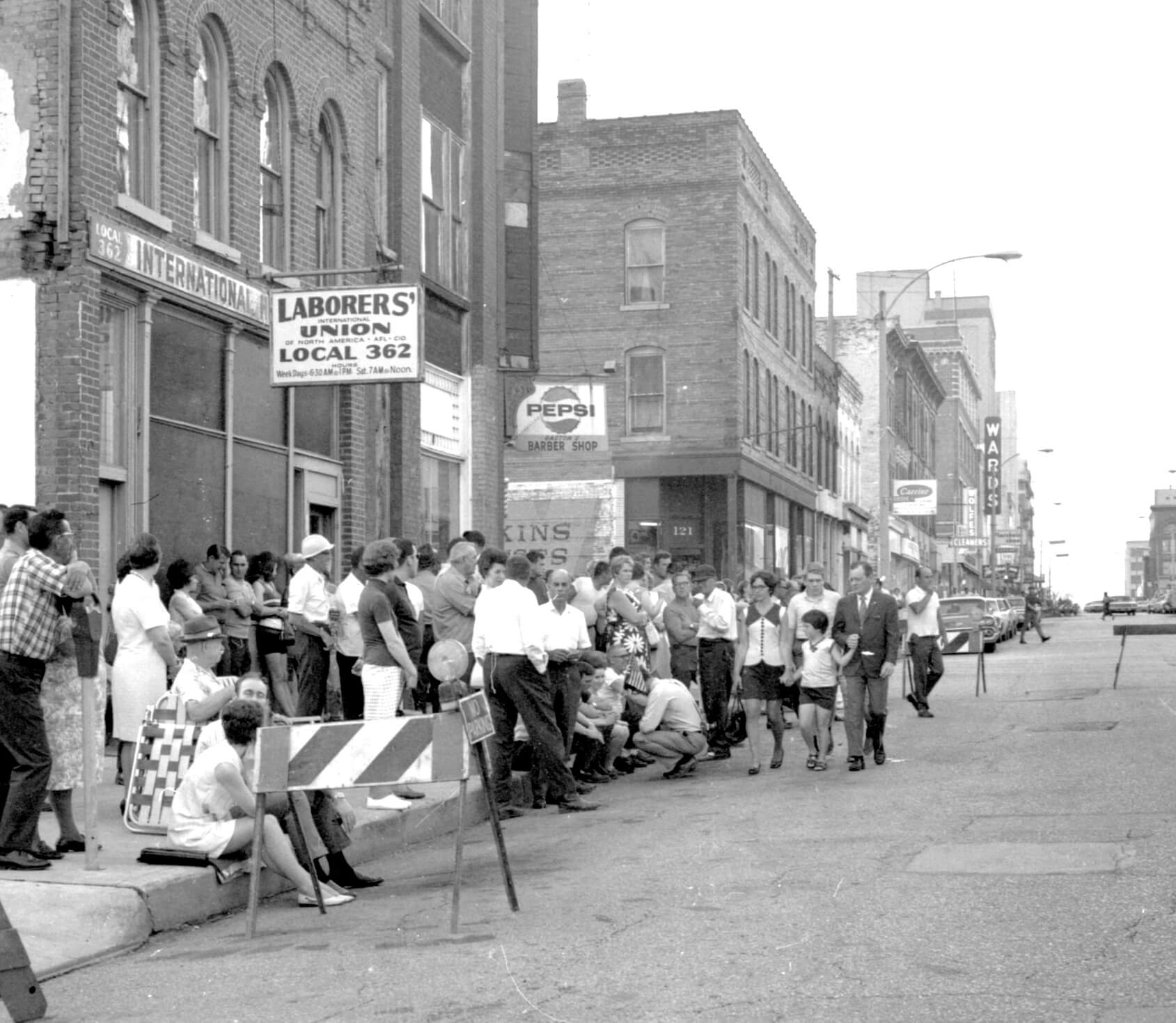 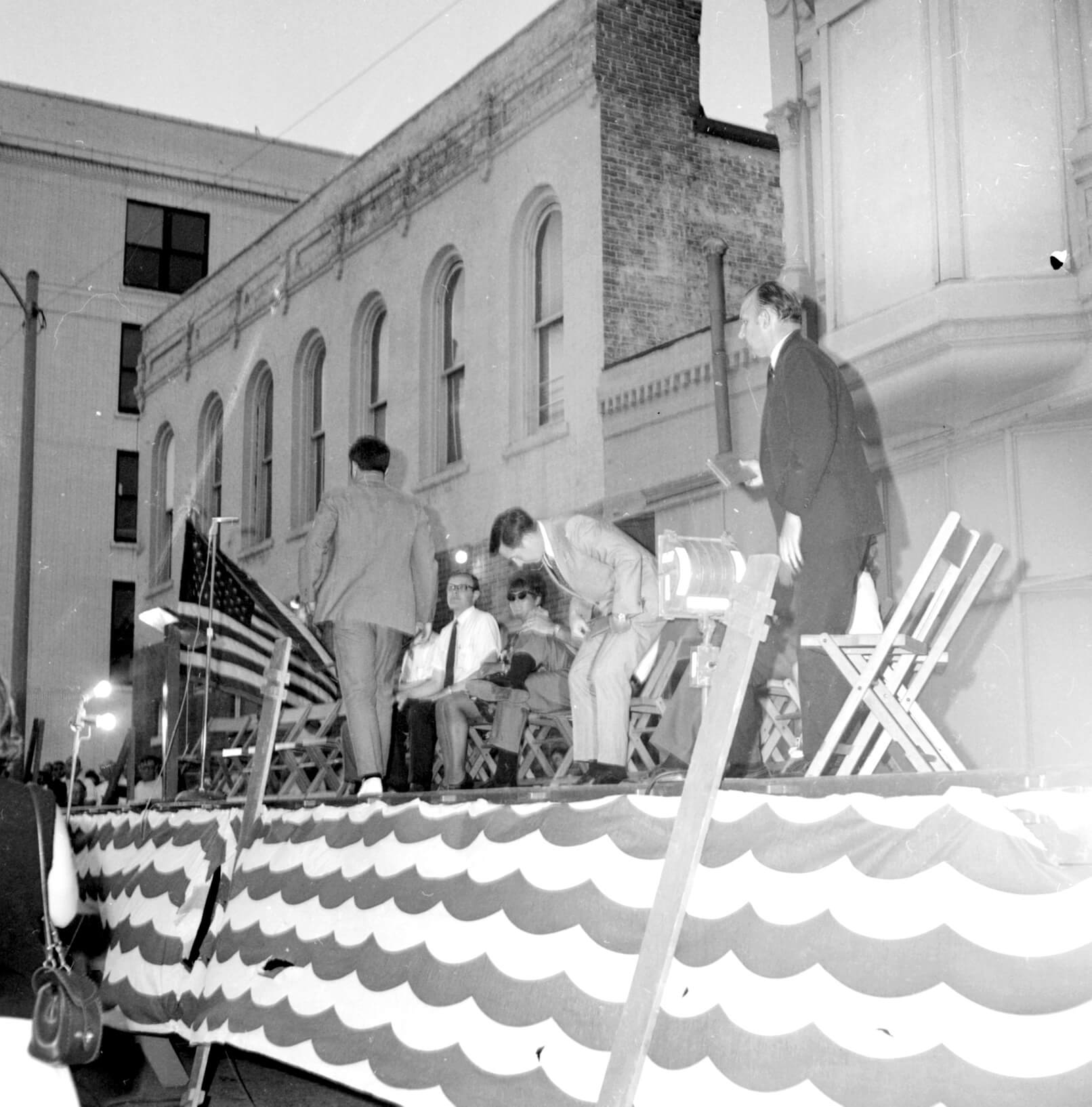 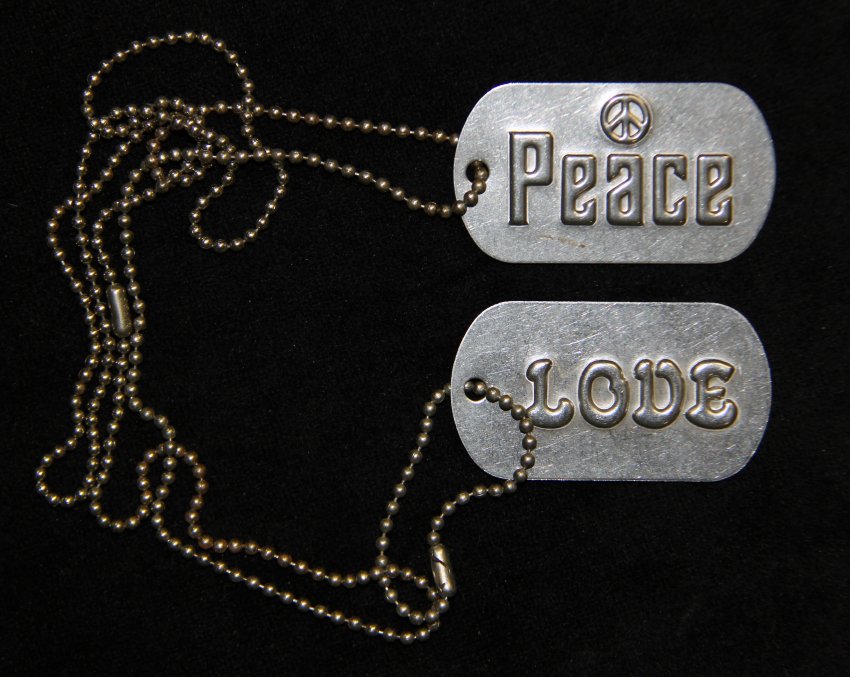 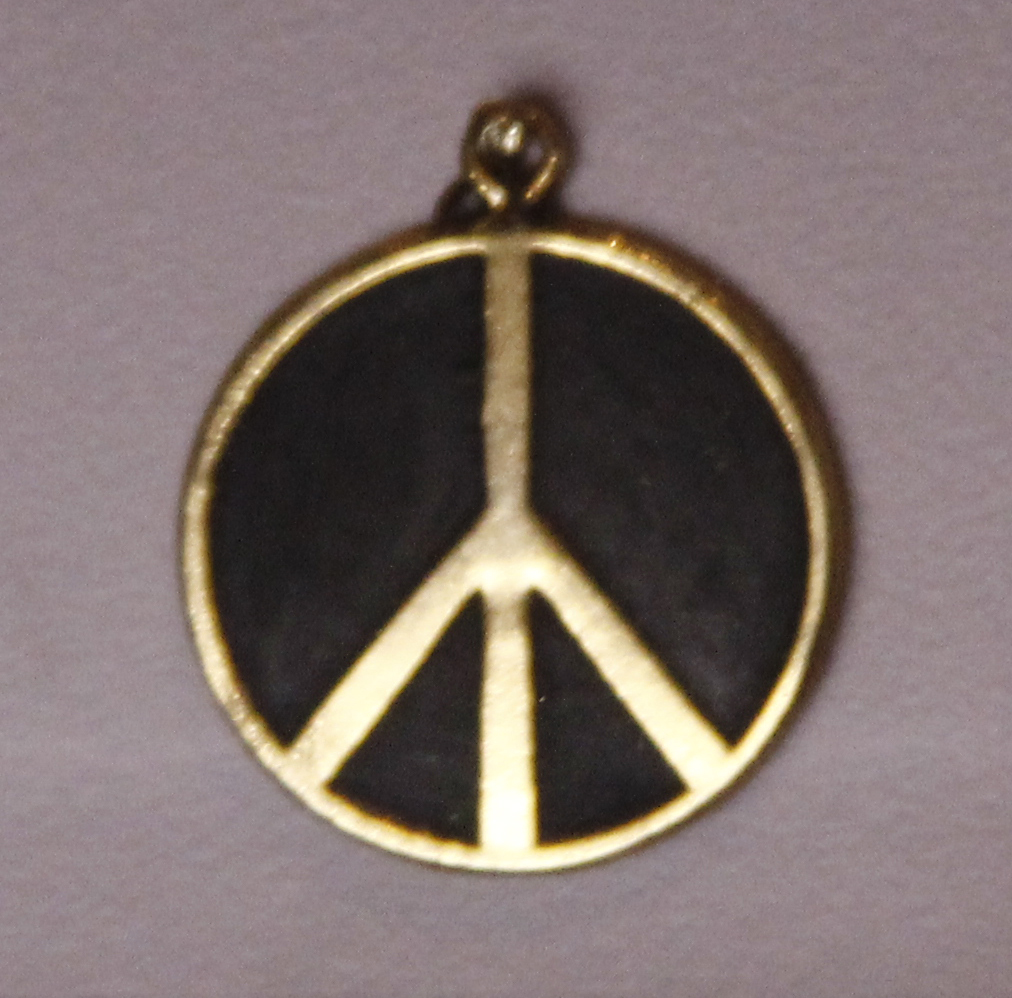 By 1971 both local and national public opinion revealed a growing desire to get all U.S. troops out of Vietnam and to end the war.

“The war in Southeast Asia drags inexorably on! Men, women and even children die daily through justifiable acts of war. How many more Americans will have to be sacrificed as we wind down the war??”

“When I came back... I would say the majority of the people that I had contact with were really against the war... my parents, my parent's friends... they weren't as vocal about it, of course, as people on college campuses... but you could tell they were definitely not supporting the war.”

The war continued for two more years as Nixon and Kissinger worked on a peace agreement.

Two months after the January 27, 1973 signing of the Vietnam peace agreement, the last U.S. combat troops left South Vietnam and the remaining American prisoners of war held in North Vietnam were released.

Neither of the Vietnamese parties abided by the agreement, however, and the war continued for two more years.

Whose voices were heard during Vietnam War demonstrations?

What did the demonstrations achieve?