Despite predominant pro-slavery views during the 1830s through the 1850s, there were those who risked prosecution under the Fugitive Slave Act to help enslaved men, women, and children escape to freedom in the north.

Bloomington was filled with sympathizers to the cause of southern slave owners, most of them being from the south themselves. This included slave catchers who earned rewards for the return of slaves, and who relished jailing those who defied the Illinois law that made it illegal to aid those who escaped enslavement.

Shortly after they arrived in Pleasant Hill (near present-day Lexington) in 1842, William Mahan, his wife Cassandra, and sons Jacob and Erastus, began to assist Black people wishing to escape to the north. They were joined by William’s brother Dr. Alexander Mahan and his wife; and Mary Curtis Mahan, the widow of John Mahan (another brother). John died in prison after being convicted of aiding an escaped enslaved person in Ohio.

In 1844 a man named Thompson, who lived along the Mackinaw River near Pleasant Hill, apprehended an African American man who had escaped enslavement.

Believing him to be an escaped slave, Thompson immediately transported him to Bloomington where he placed him in the jail and advertised for the owner. But before the owner arrived, the man disappeared without a trace. 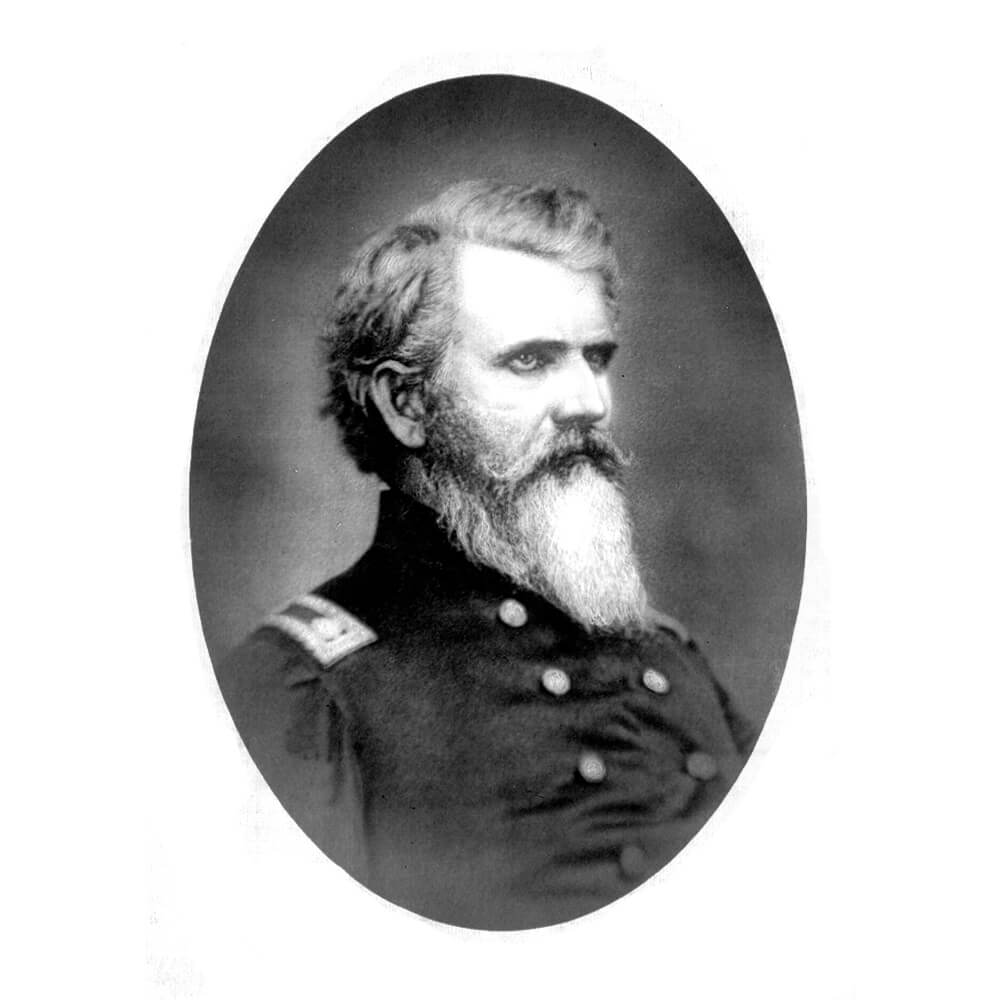 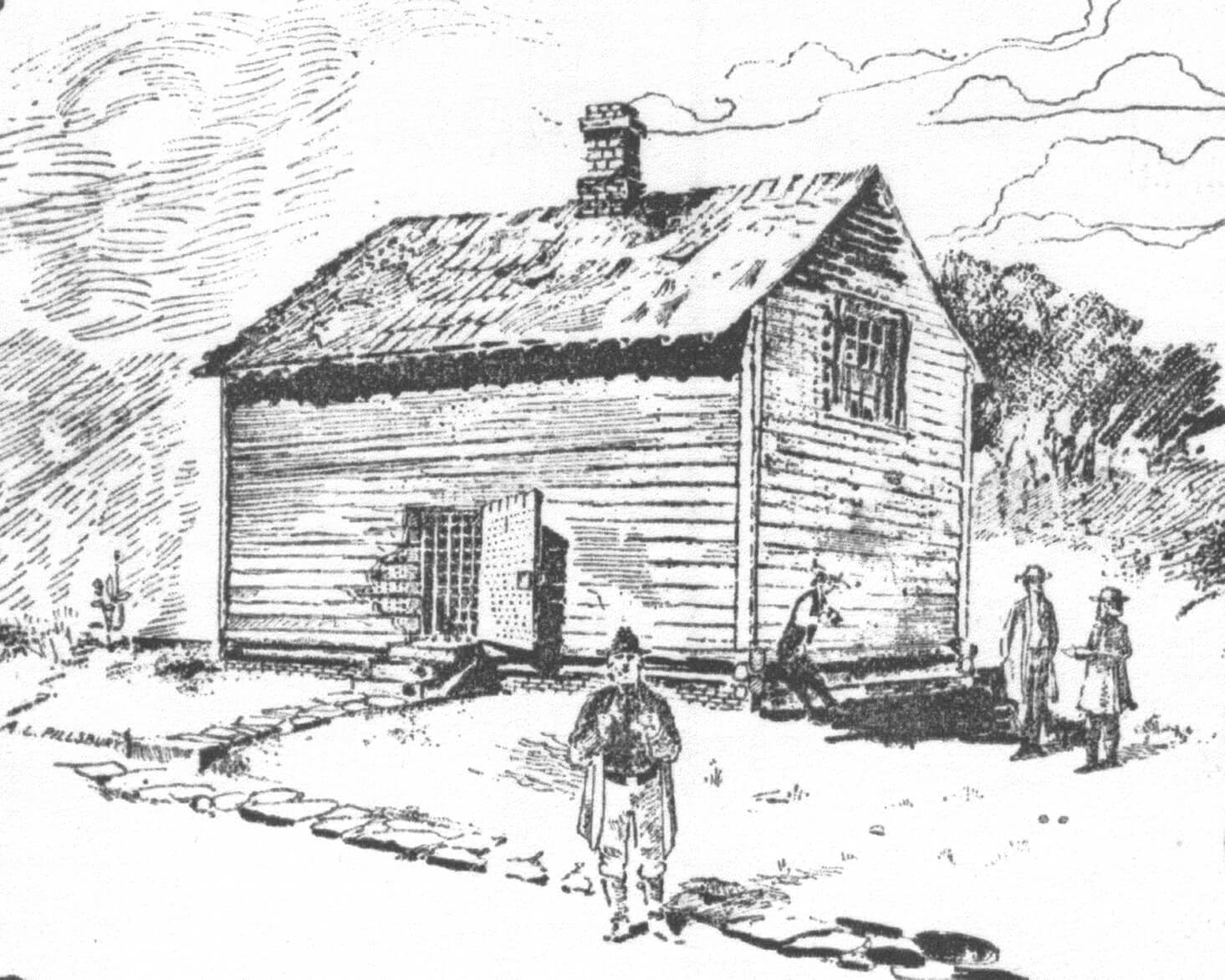 Thompson was angry — he would not get the reward for the capture of the enslaved man, and he was out the money he had paid the newspapers for the advertisement.

Jail breaks were not uncommon at the time, but Thompson believed the man escaped with help from Pleasant Hill abolitionists, including William Mahan. All were called to Bloomington to make a sworn statement. Of course neither Mahan nor any of the others who were interrogated admitted to knowing anything.

No specific routes through McLean County used by individuals wishing to escape enslavement to the north have ever been identified.

But there is solid evidence that abolitionists in Mount Hope and Pleasant Hill assisted such individuals. The Reverend Levi Spencer, an abolitionist based in Bloomington, was well-acquainted with and frequently visited these abolitionists in their homes.

It is believed that he assisted in arranging travel through and beyond these communities, always avoiding Bloomington as it was the home to many who supported slavery.

Whether there was a route west and north to Metamora, or a route east to Pleasant Hill, and then on to Metamora; or that both routes were used, we will likely never know as those involved were very good at keeping their secrets—if discovered, they risked being jailed. 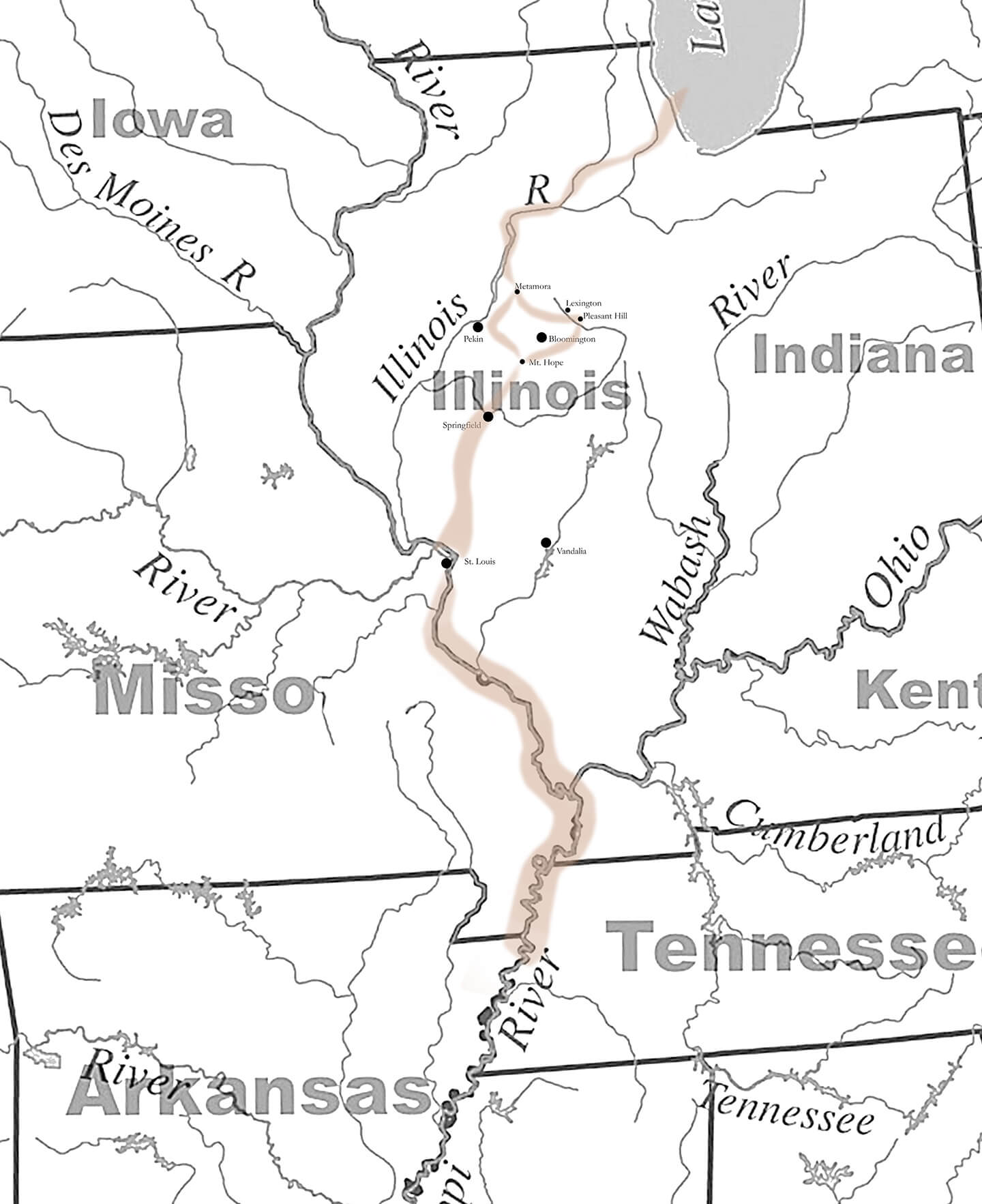 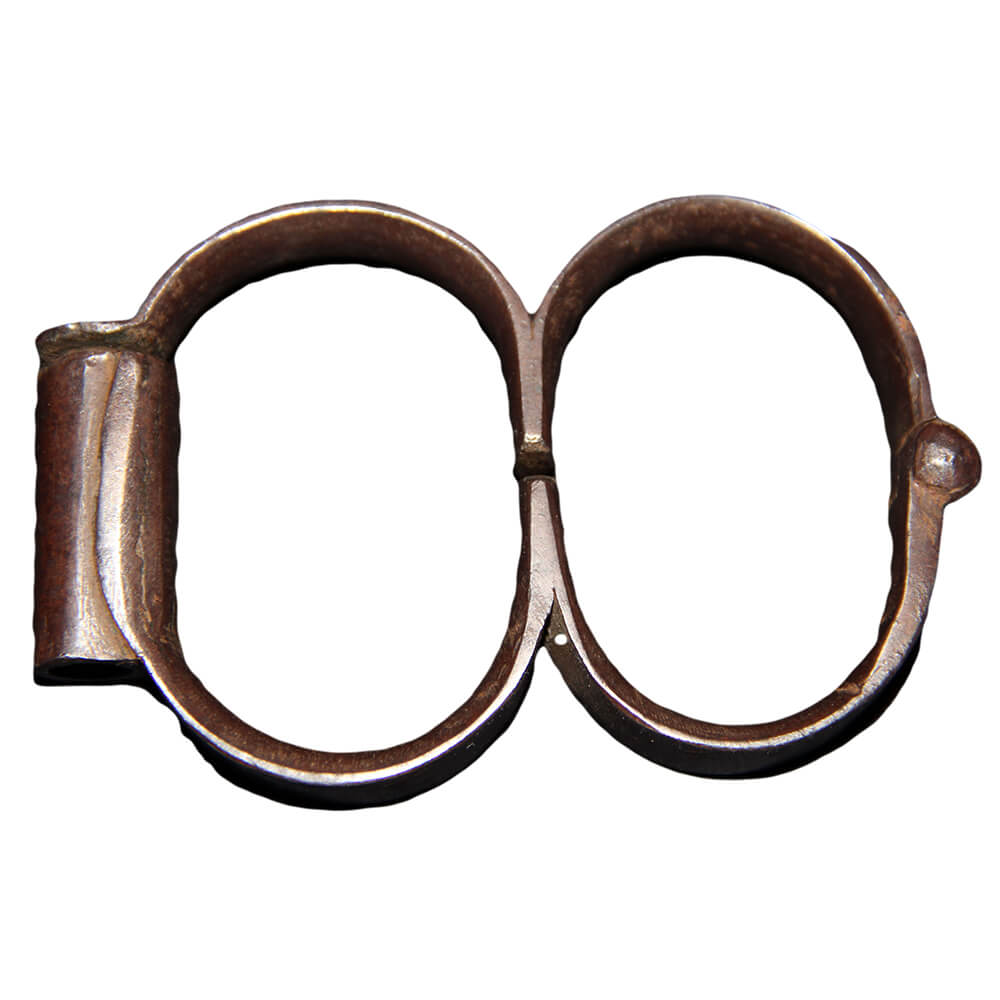 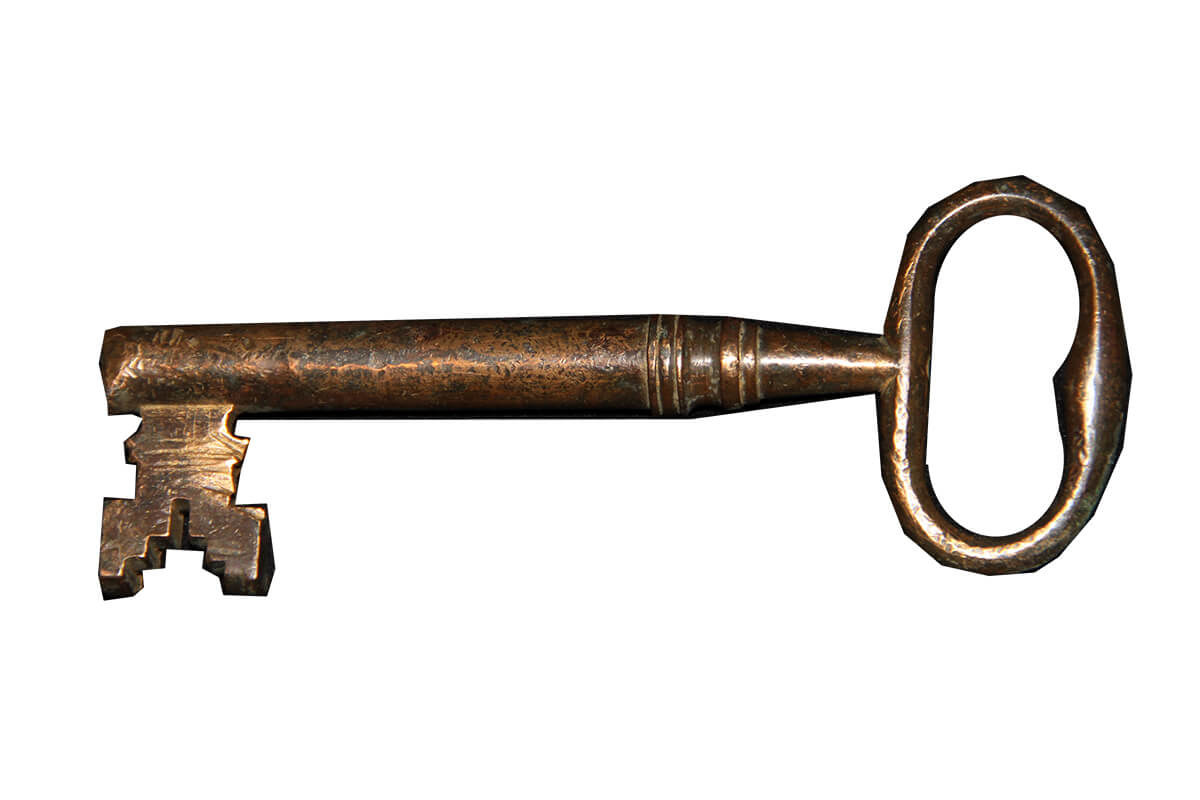 Who had the power to enslave a man or woman in Illinois?

Why were those caught aiding a person who had escaped enslavement jailed?

Considering the consequences if caught, would you have aided an individual who had escaped bondage during the 1840s?