Bloomington’s African American citizens did not always agree when it came to politics. But they did agree that they deserved more respect from white people.

When the Spanish-American War began, some local African Americans believed it was wrong to support the U.S. war effort—noting that the U.S. was no better than Spain in its treatment of minorities.

In Support of War

Other African Americans supported the war and maintained that “the Black man’s participation would win respect from whites and therefore enhance their status at home.”

When the war started, the U.S government called for 10 new volunteer regiments, including four comprised of only “Blacks.”

Those who opposed the war stayed home, but 41 McLean County African Americans volunteered their service. 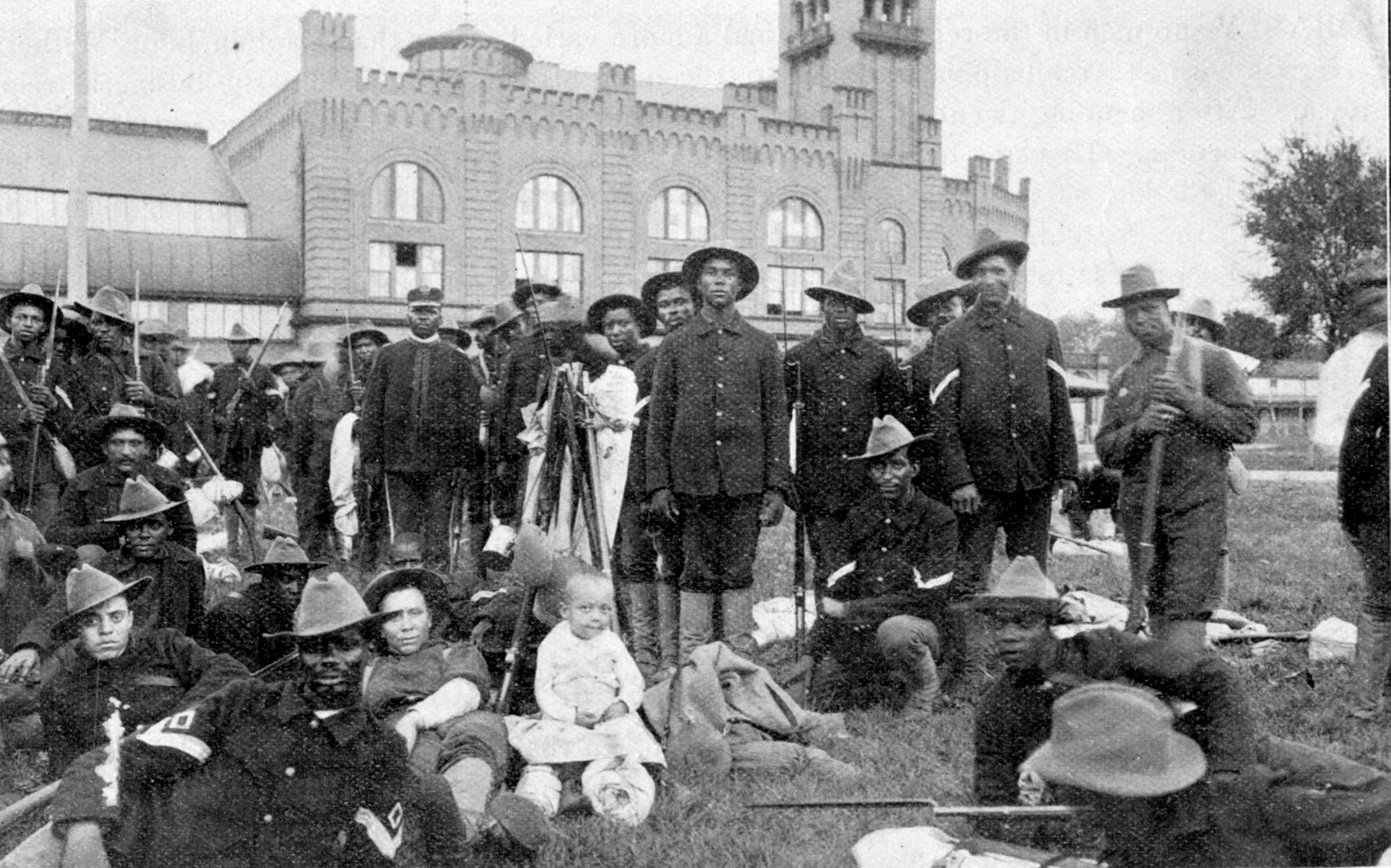 Captain Julius Witherspoon was one of those men. He was charged with leading his men in garrison duty in San Luis, Cuba, where they guarded and maintained control of the town.

Witherspoon was a five-year patrolman of the Bloomington Police Department, though being African American meant his responsibilities were limited.

He was named captain of his unit shortly after his regiment, Company G of the 8th Illinois Volunteer Infantry was called up.

He was the first man of color from McLean County to become a commissioned officer. 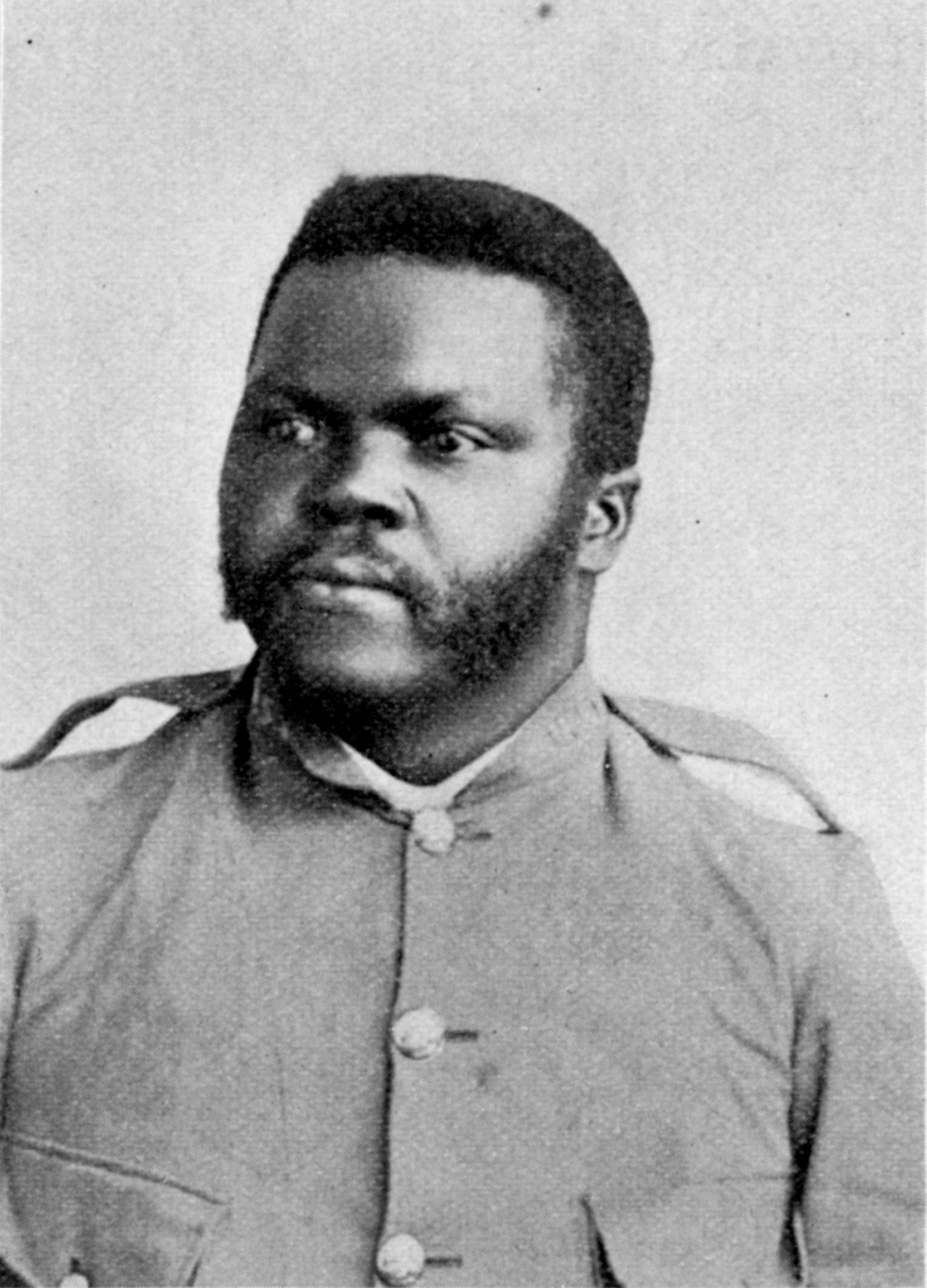 Reports in the Pantagraph

Despite excellent performance in the line of duty, Bloomington African Americans serving in Cuba soon learned that libelous reports about them had been published in the Bloomington Pantagraph.

Imagine Witherspoon’s dismay when he heard reports that his unit “indulged in liquor until they verged upon acts of licentiousness and disorder.”

Witherspoon responded to the charges with a letter that was published in the Bloomington Pantagraph—the same paper that printed the libelous letter.

“There is no truth in the report published that we are lawless and undisciplined. No regiment ever acted better than the Eighth Illinois; and when the inspector-general arrived from Santiago to investigate the regiment we were surprised, for we knew nothing of the report until then, and the investigation established the fact that we had been libeled... In the face of schemes and false reports made by unscrupulous and ambitious pretenders.... we will toll on, that our record may be as burning lights to guide and inspire our posterity for years.” 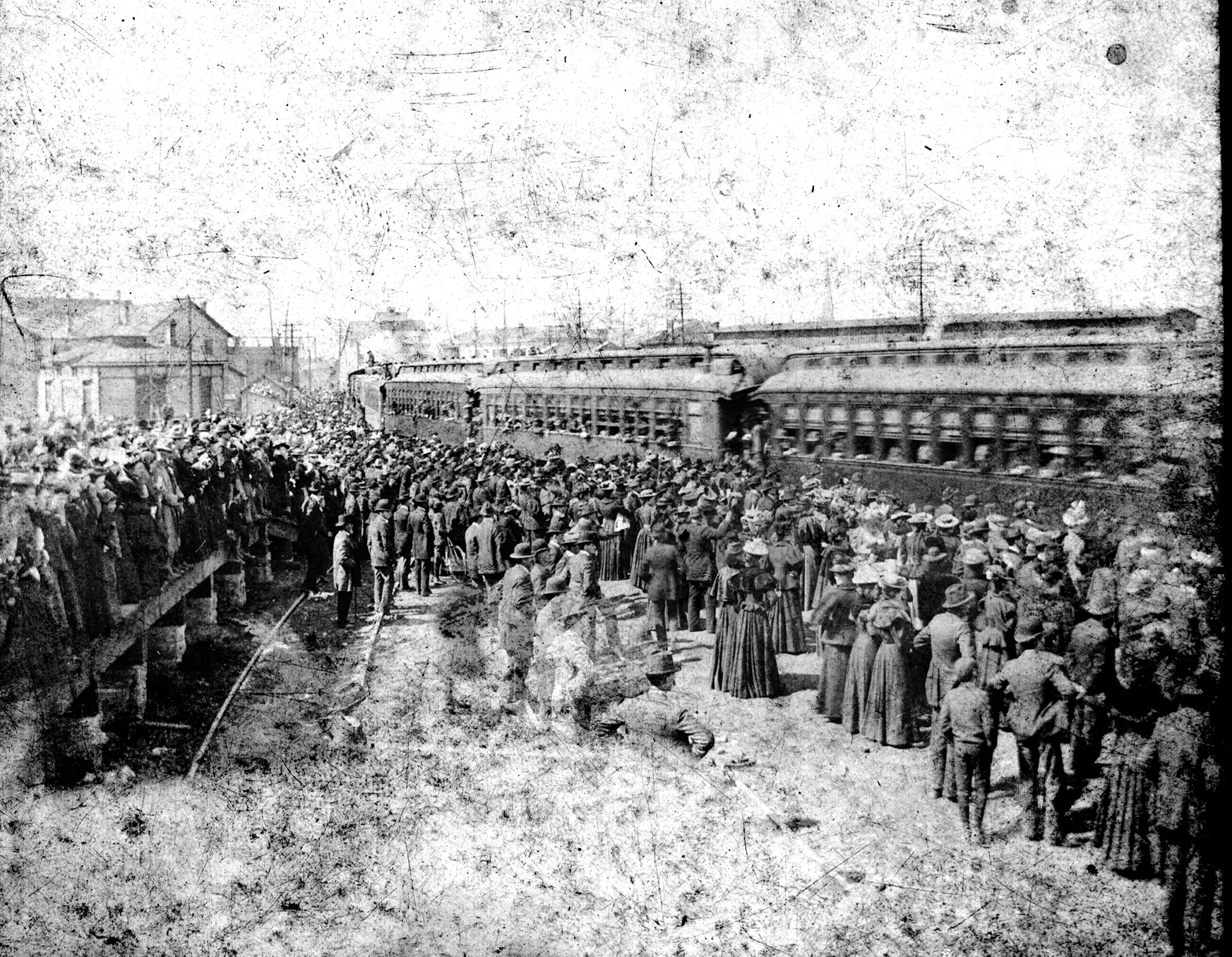 Soon after he returned from Cuba, Witherspoon realized that his honorable service during the war had no affect on how he was treated by the general population of McLean County—he had gained no respect. 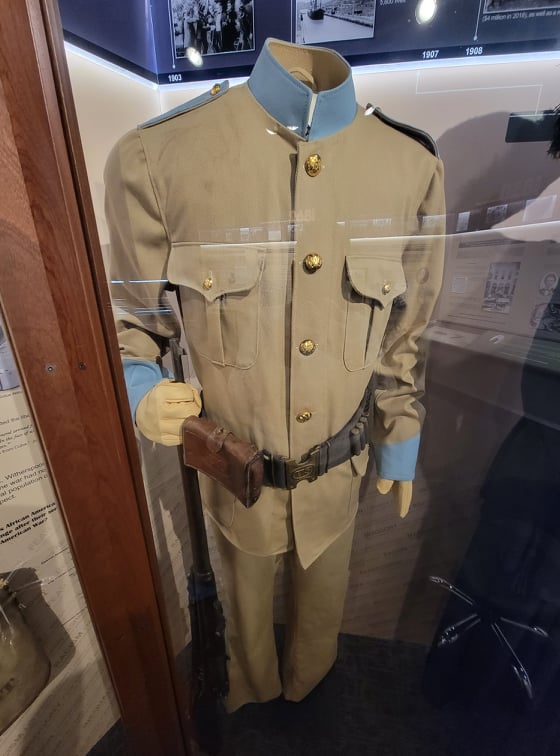 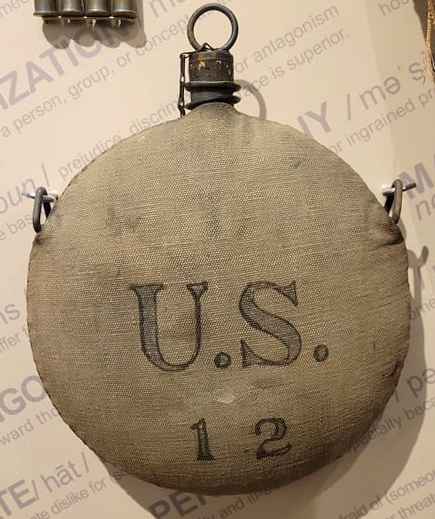 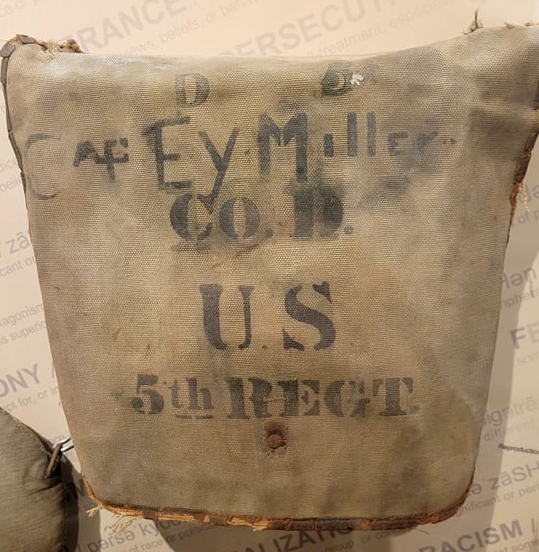 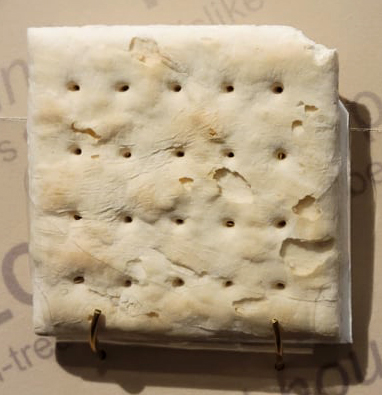 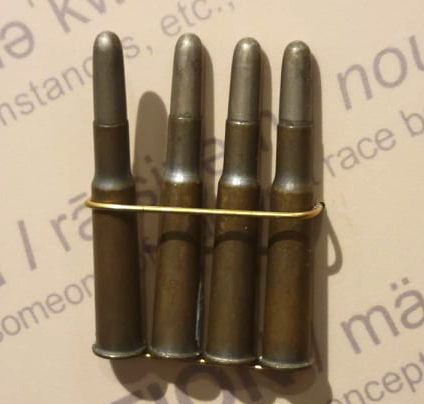 Why did attitudes towards African Americans in McLean County not change after their service in the Spanish-American War?