In 1965 the Bloomington-Normal NAACP decided it was time to challenge how the community viewed local businesses that discriminated.

The Bloomington Chamber of Commerce sponsored an annual Christmas parade that featured holiday-themed floats created by local community groups and businesses. Bloomington’s mayor at the time was Bob McGraw, who did not like disruptions in community-wide activities.

Bloomington-Normal’s NAACP was always invited to participate in the Chamber’s Christmas parade. In 1965 under the leadership of Merlin Kennedy, they decided to do something unexpected.

After the event Bloomington Mayor Bob McGraw made it clear he was not happy that a Black man dressed as Santa Claus had been featured in the parade, and that the NAACP had promoted businesses that hired African Americans.

The following year the Chamber of Commerce did not invite the NAACP to the parade. When NAACP members asked why, the answer they received was “unsatisfactory.” But an invitation was finally sent.

In 1966 Kennedy and the NAACP planned to shake things up again — this time with the help of US, a local human rights advocate group.

“We used that group [US] ... to do some of the things that we couldn't do under the banner of the NAACP.” 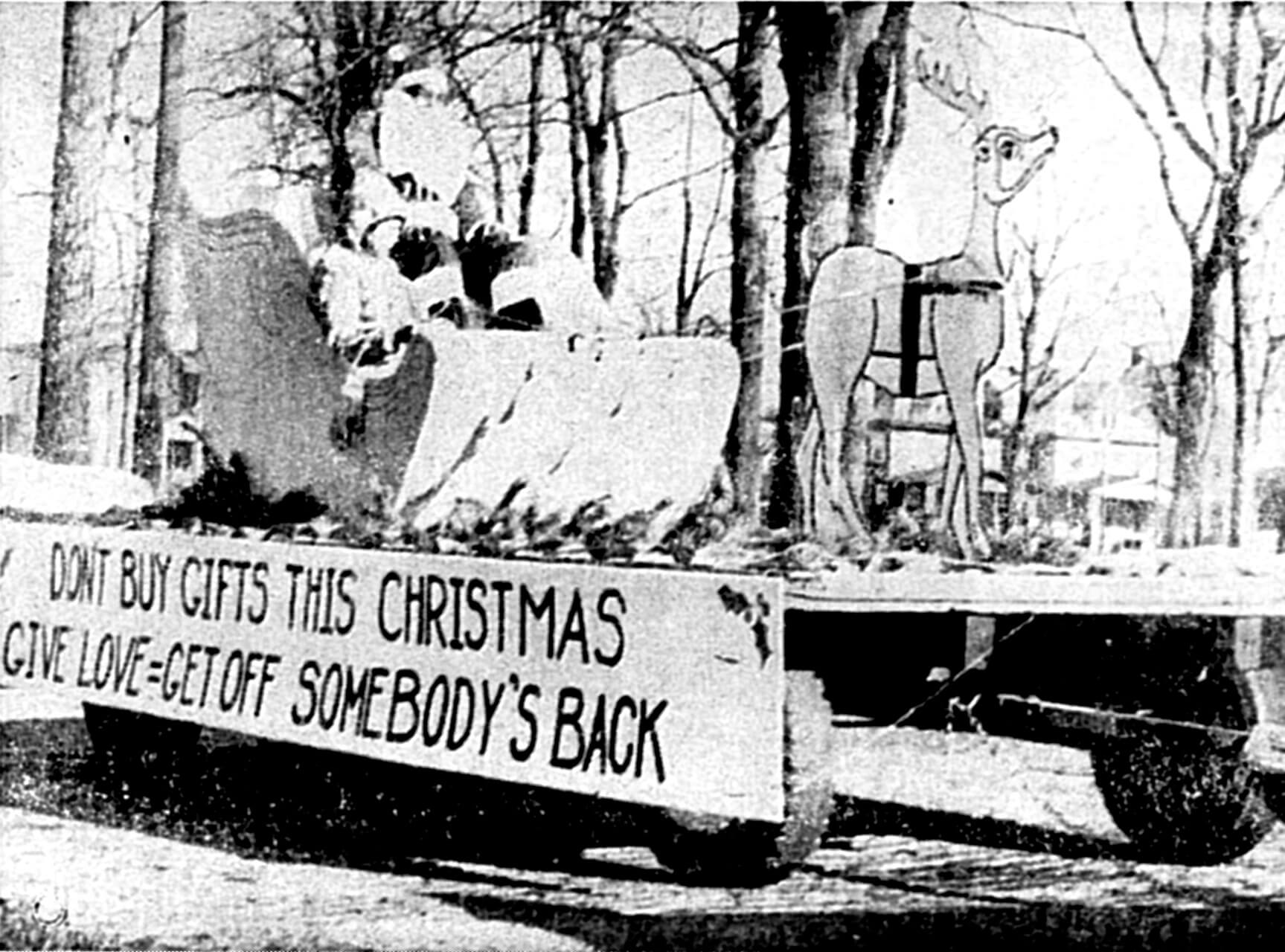 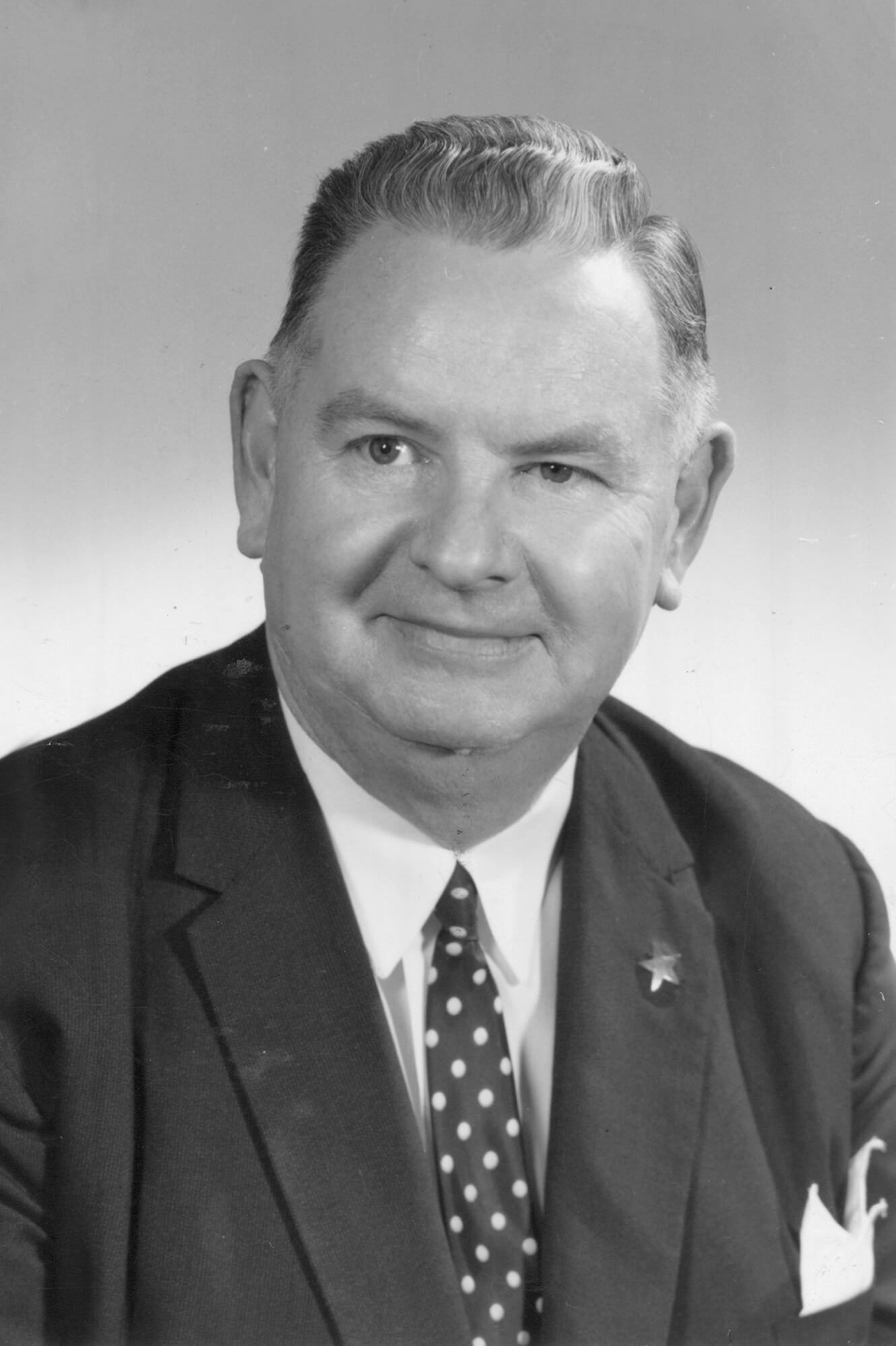 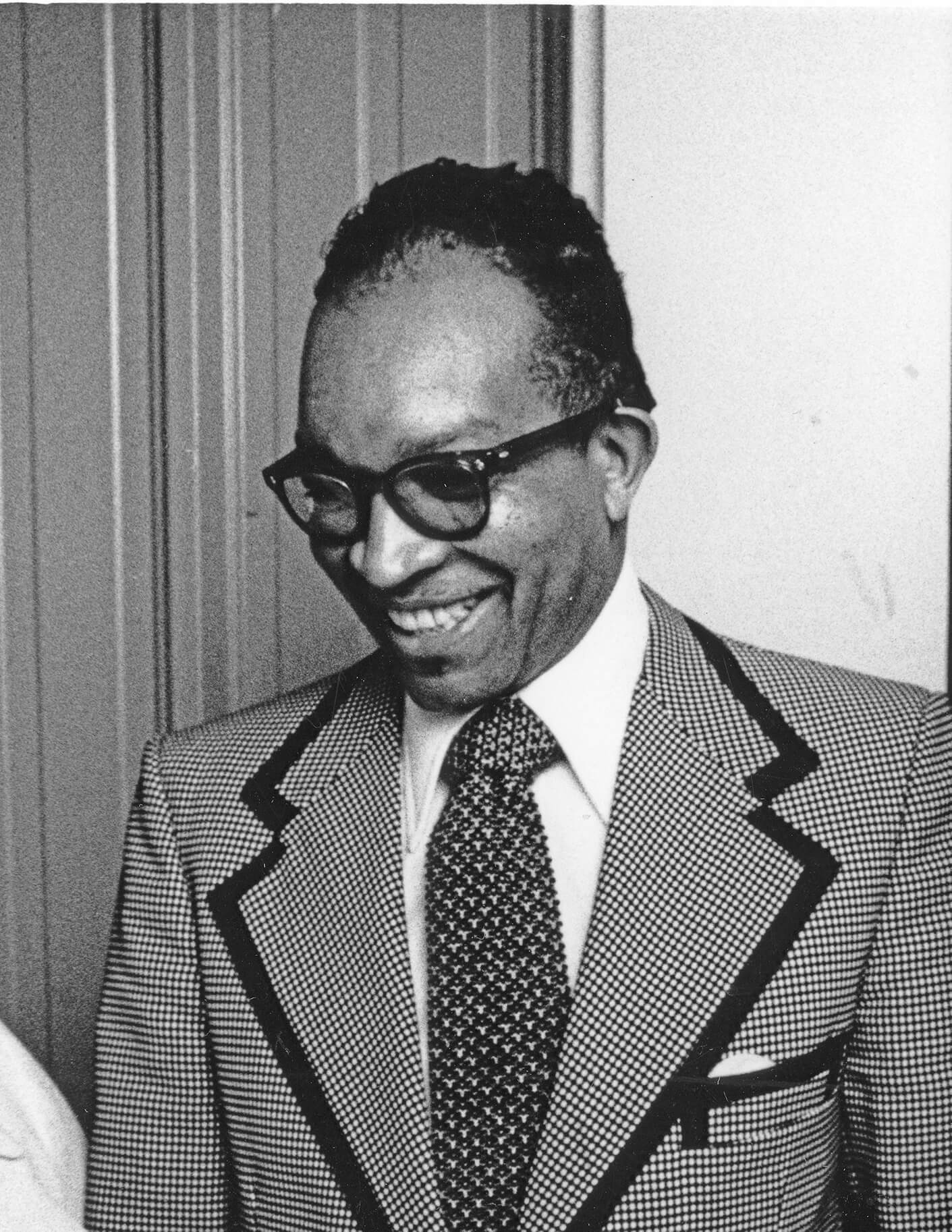 Two weeks before the 1966 parade, the NAACP got a surprise — new rules had been created and published by Mayor McGraw.

“The Mayor must pass on the religious taste of floats before entering the parade route,” and “no commercial messages are permitted,” were two of the new rules.

“Perhaps the mayor thought we were getting ready to put a black Madonna on the float... What qualifications entitle a mayor to make a judgment on religious taste?”

Shortly after the NAACP float was pulled into the 1966 parade lineup, police blocked it with a car and three armed officers began to argue with NAACP members accompanying the float.

Meanwhile, Kennedy climbed down from the float and headed to the parade with two others, but was soon stopped by additional police officers.

He protested, “Why are you stopping me?”

The police responded, “You’re not going to be in the parade. There’s only one Santa.”

“Am I under arrest?” Kennedy asked.

At that moment US member Carroll Cox, who was snapping photographs of Kennedy and the police (the camera was actually for show, as it had no film inside) shouted, “They’re arresting Santa Claus!”

Not knowing what to do, the police backed off and Kennedy walked the sidewalk along the parade route waving to the spectators.

Why do you think the Pantagraph chose not to cover these events?

How did people, like Mayor McGraw, use morality and religion to discriminate?