In 1917 Bloomington-Normal’s street railway workers were unhappy about their pay and the number of days they worked per week. They organized a union to consolidate their power, hopeful that change would happen

The workers included John Nitzel, who conducted an electric trolley that transported passengers between Bloomington and Normal. At the time he and his coworkers worked nine-and-a-half hours per day, seven days a week, and earned just $2.40 per day. They tried, but had been unable to negotiate better pay and hours.

Bloomington-Normal’s street railway was owned by U.S. Congressman William B. McKinley of Champaign. He had a lot to lose as he also owned the Illinois Traction System interurban railroad and numerous other city street railways.

On May 27, 1917, Bloomington-Normal’s street railway workers held a midnight meeting and organized the Amalgamated Association of Street & Electric Railway Employees of North America Local 752. They elected John Nitzel to be their president. The following day they demanded a pay raise.

Company owner, U.S. Senator William B. McKinley offered a 25-cent per day wage increase, but refused to recognize the union.

The following day those willing to take the 25-cent raise showed up to work, but the rest of the workers walked off the job, demanding union recognition in addition to the raise.

The strikers printed fliers—and had buttons made—that called on the community to boycott the trolley system. 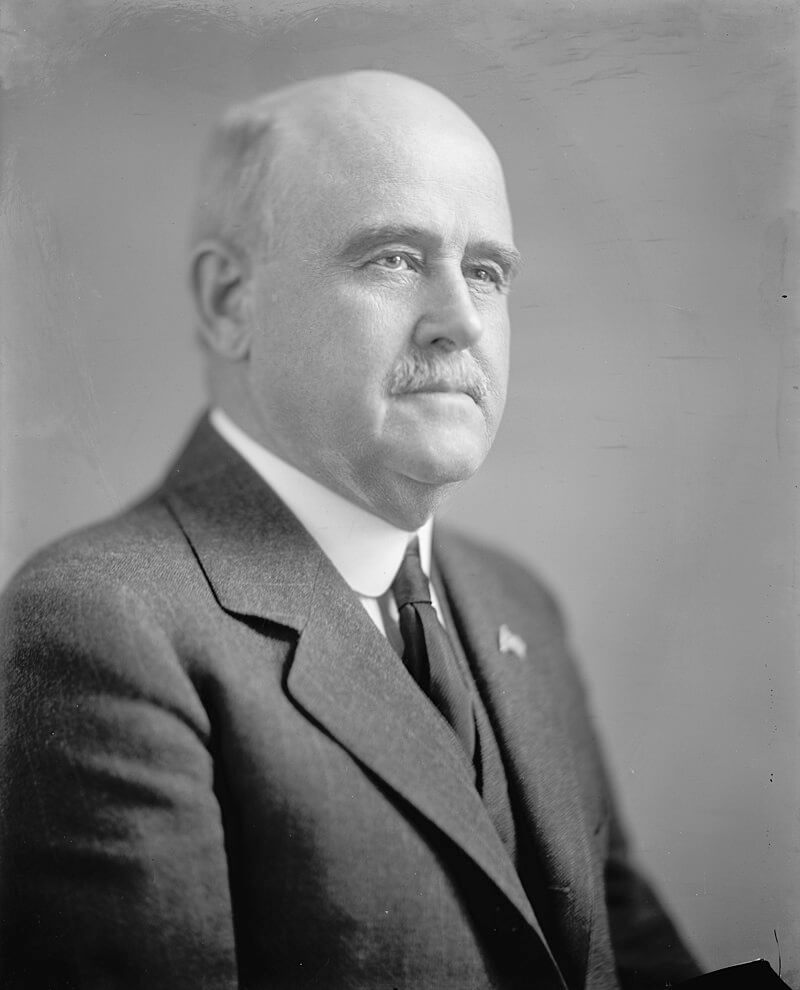 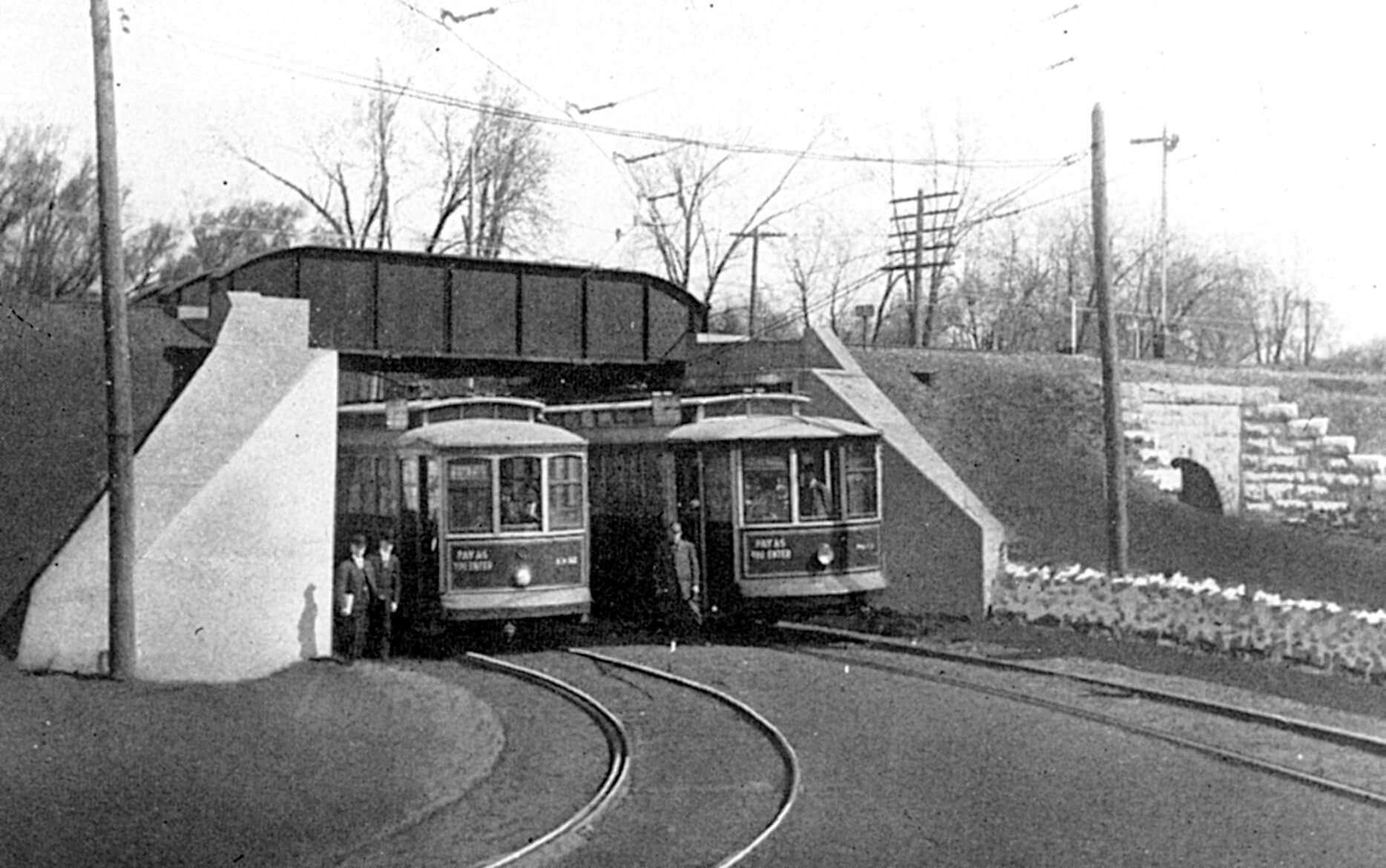 The company took action on June 9, winning a court injunction that forbade picketing, boycott efforts, button and leaflet distribution, and congregation by supporters at the corners where trolleys stopped. The injunction was the equivalent of a gag order—it removed all of the workers' rights to speak or take action to help themselves.

McKinley was able to do this because unions did not yet have legal rights and protections.

Despite this the workers continued to strike. Two days later they held a rally, and the trolley system’s electric powerhouse workers shut off the power and joined the strike.

On July 5 a mass rally was held at the Eagle’s hall, where Mother Jones gave a rousing speech. Afterwards, the energized crowd attacked trolleys operated by strike-breakers and gathered at the electric powerhouse where they confronted Mayor E.E. Jones and Sheriff George Flesher.

The officials agreed to shut down the electric power if the crowd dispersed — an action that also shut down Bloomington’s power supply.

The following day 1,400 National Guard troops arrived in Bloomington and encamped around the courthouse, at the power station, and at the Chicago & Alton Railroad shops.

In response to the arrival of the National Guard and in support of the striking trolley workers, Chicago & Alton Railroad shop workers marched to Bloomington City Hall on their lunch break.

They refused to return to work unless mediation began between McKinley and the striking workers.

Workers Had a Right to Organize

With telegrams flying between McKinley and Bloomington’s mayor, it was finally agreed that workers had a right to organize. On July 9 a union contract was negotiated that reinstated the strikers, reduced the work day one half hour, and granted a 35-cent per day pay increase.

Happy with the results, Nitzel continued to work as a conductor for the trolley system until 1925, when he took a job at the Chicago & Alton shops.

Who controlled wages and the number of hours employees worked?

How did the balance of power shift between the workers and their employer during this event?