Well into the 1980s, women were generally not considered qualified or physically capable of holding a police or firefighter job.

Until the early 1960s, the City of Bloomington never seriously considered hiring female police officers. But difficult circumstances forced them to consider that some work might be better done by a female officer.

Despite the potential risks of police work, some women were willing and believed they were just as qualified as a man to work in this field.

They also knew these positions offered better pay, which they could use to support their families.

In 1964 Bloomington had a growing problem that needed to be addressed—underage drinking and the use of false identifications.

The city needed someone to work undercover to infiltrate the bar scene and identify underage drinkers. At the time Bloomington was also housing more females in their jail for a variety of crimes.

Who could they hire to help them resolve these issues?

“When I applied for the job I was on my own and looking for something with security.” 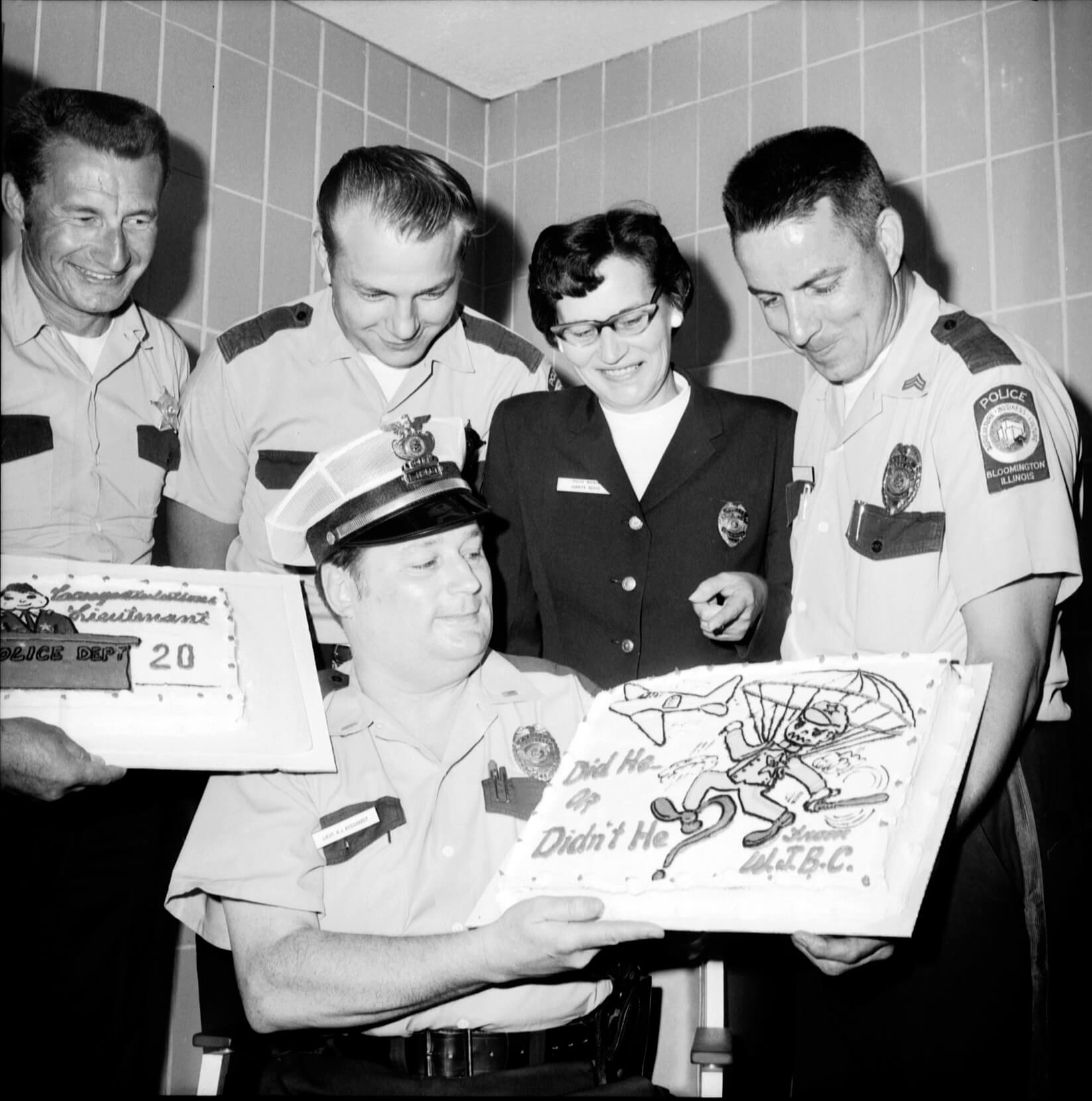 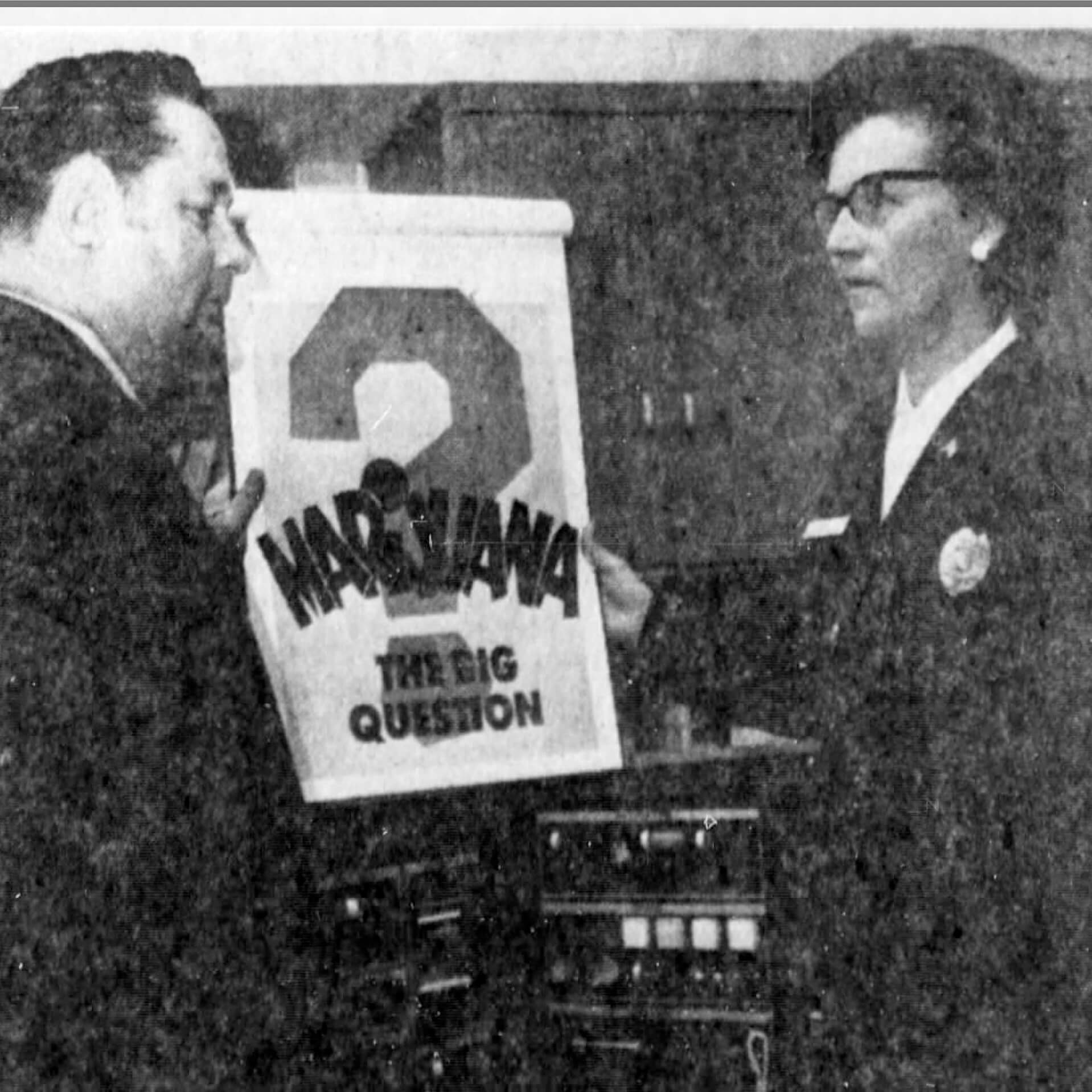 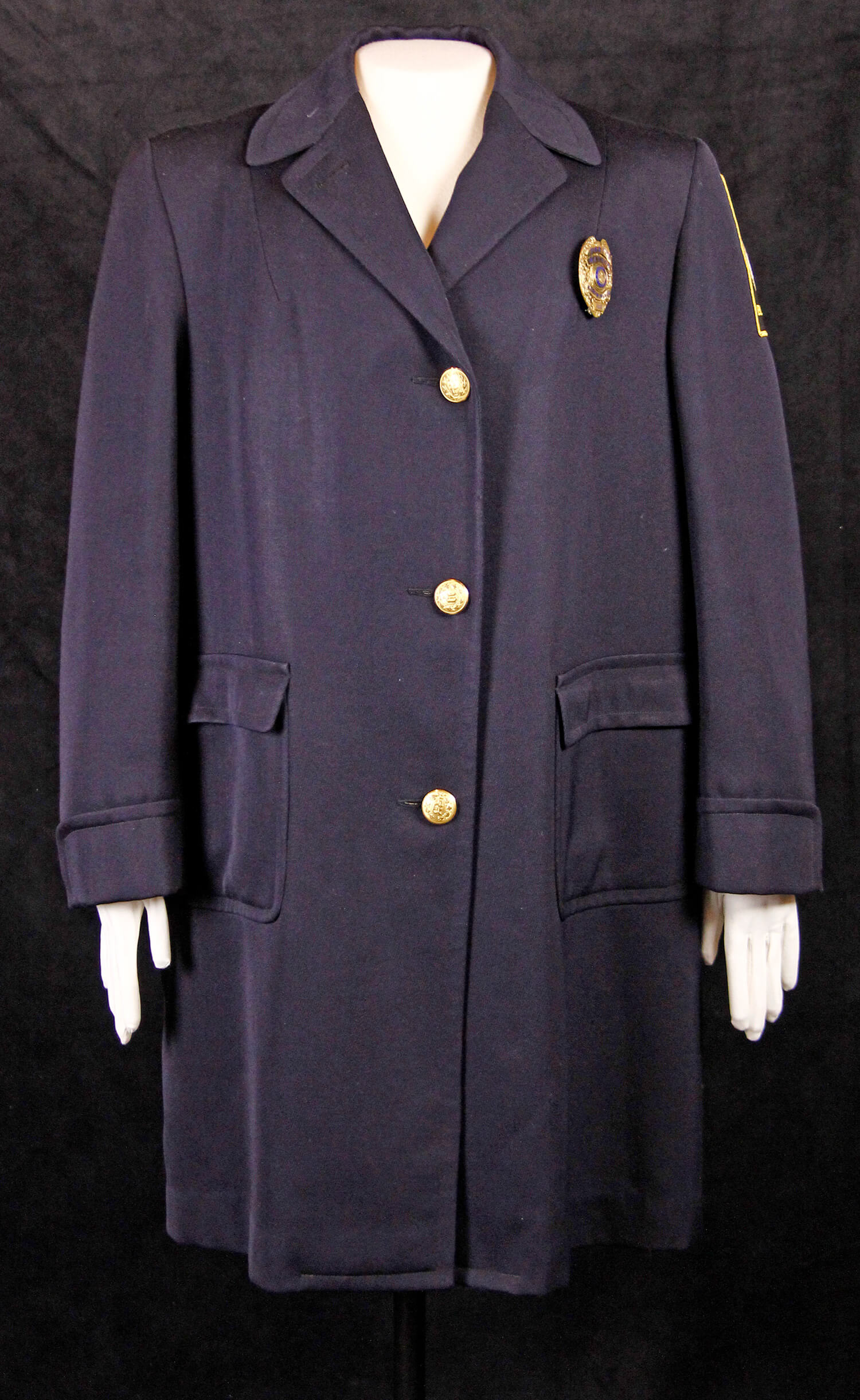 Who decided who was hired to do police work?

What attitudes or situations changed that resulted in the hiring of women?