By the time the Civil War began, views on slavery in McLean County had become predominantly anti-slavery. But there were still those who supported slavery.

Joseph and Benjamin F. Snow were the owners of the Bloomington Times, a local newspaper. They supported slavery and believed the secession of southern states from the Union was appropriate. Their newspaper reflected these views and often included editorials and letters in support of the Confederacy.

Flavius J. Briggs, the publisher of Bloomington’s other newspaper, the Weekly Pantagraph, supported the abolition of slavery and was pro-Union.

Prominent citizens Isaac Funk and Robert F. Dickerson, both members of McLean County’s Board of Supervisors, also shared these views, as did the large number of men from McLean County who volunteered to serve in the Union Army during the Civil War.

In July 1862 an anonymous Hudson resident wrote to the Weekly Pantagraph...

“Will the good people of Bloomington suffer the pestilential presence of this high-handed traitor, this embodiment of all ugliness and oracle of the Southern Confederacy much longer? Why don't they march him [the editor, Mr. Snow] out of town?” 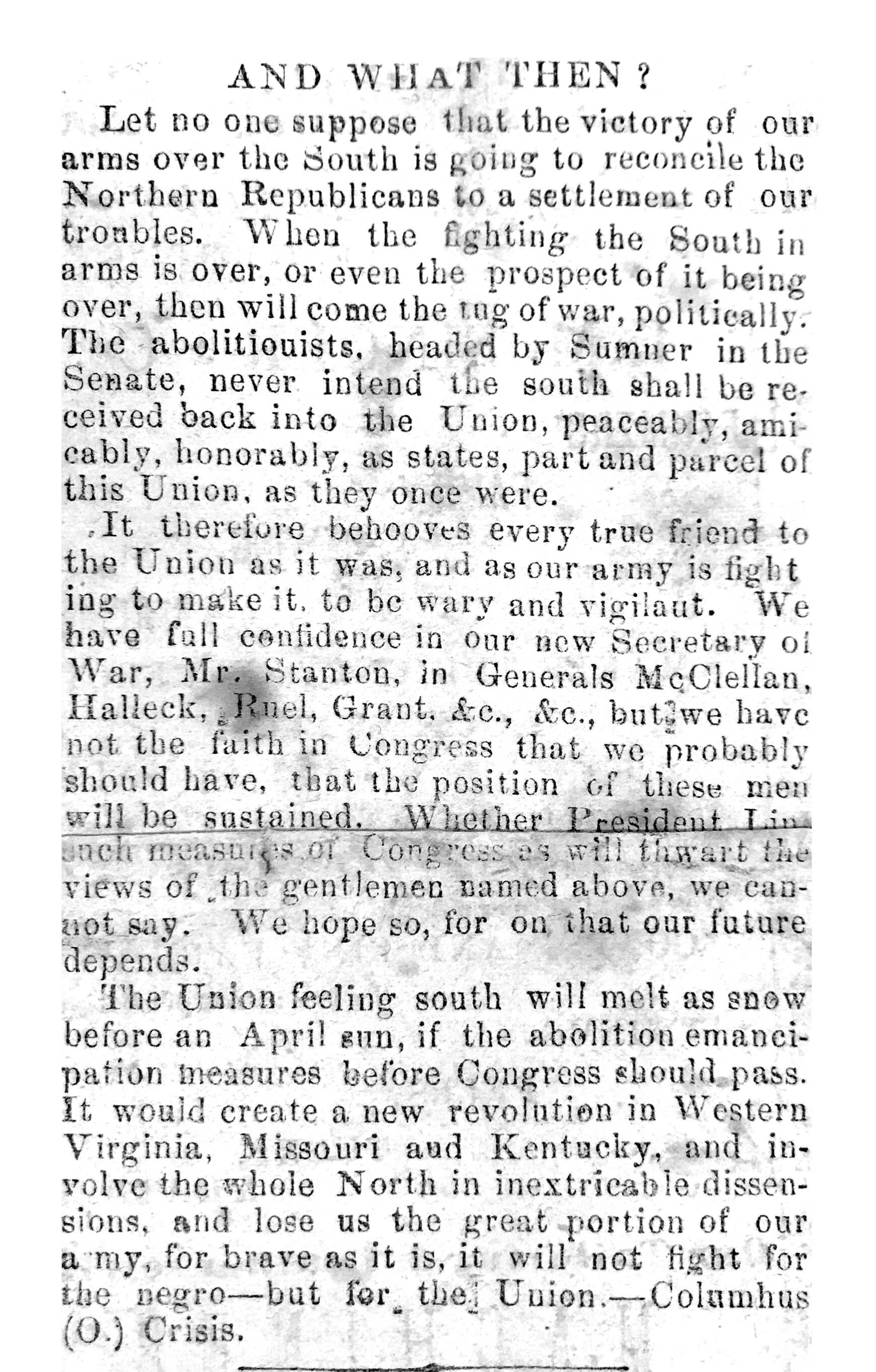 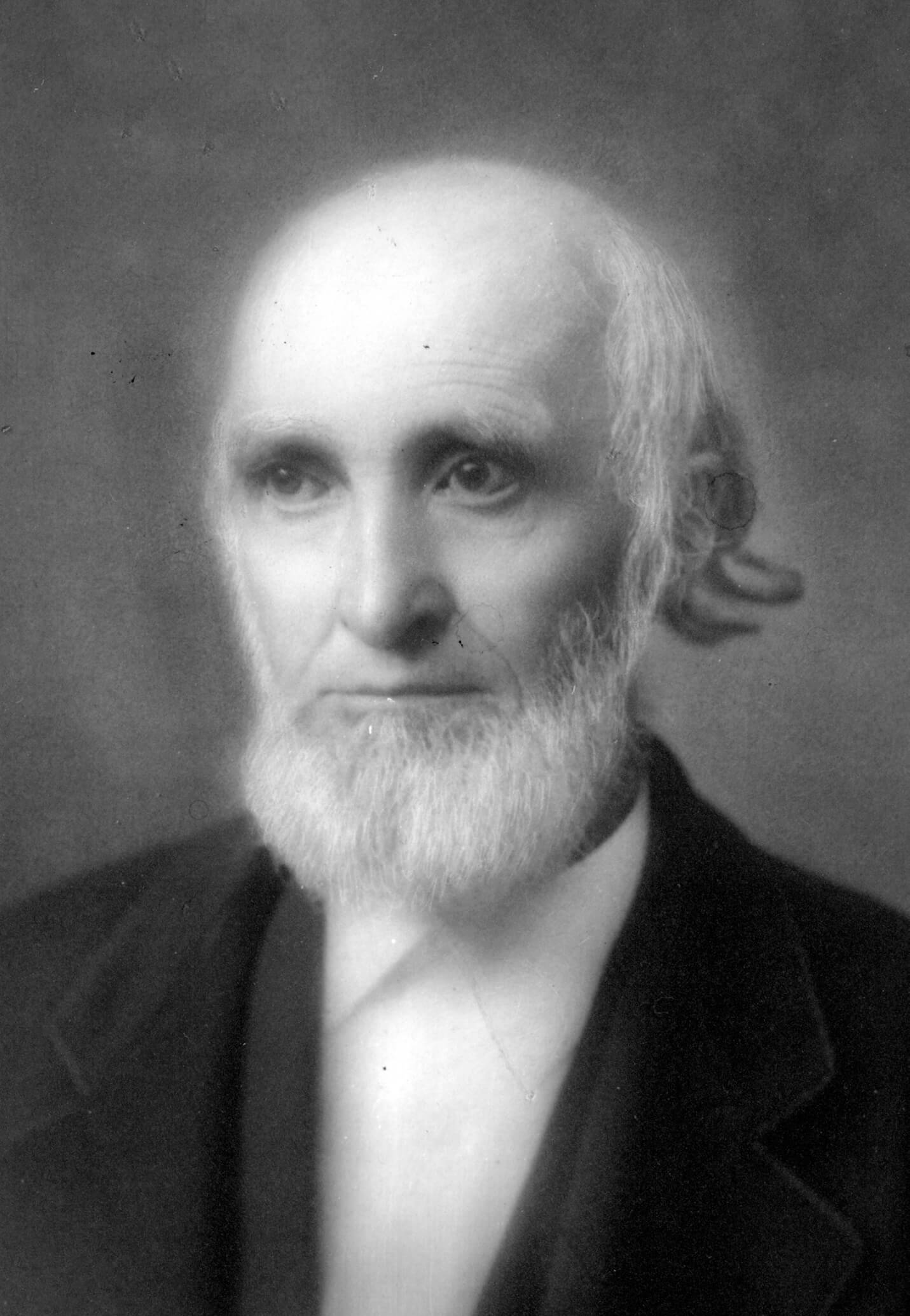 On August 20, 1862 newly sworn-in members of the 94th Illinois Volunteer Infantry decided to take this matter into their own hands.

Led by Isaac Funk and Robert F. Dickerson, the newly mustered soldiers stormed the office of the Bloomington Times and brought the Snow brothers to the street where they forced them to take an oath of allegiance to the Union Army.

The brothers reluctantly complied. But as they turned to leave, one noted to the other that taking such an oath under duress made it no oath at all.

Angered by the Snow brothers’ response, the soldiers reentered the office of the Times and threw from the window its equipment and supplies, which they smashed and burned in the street.

In 1864 the Snow brothers filed a lawsuit against Funk and Dickerson for encouraging the act. Despite strong evidence against the two, the case was dismissed—public sentiment was such that they would never have been found guilty. 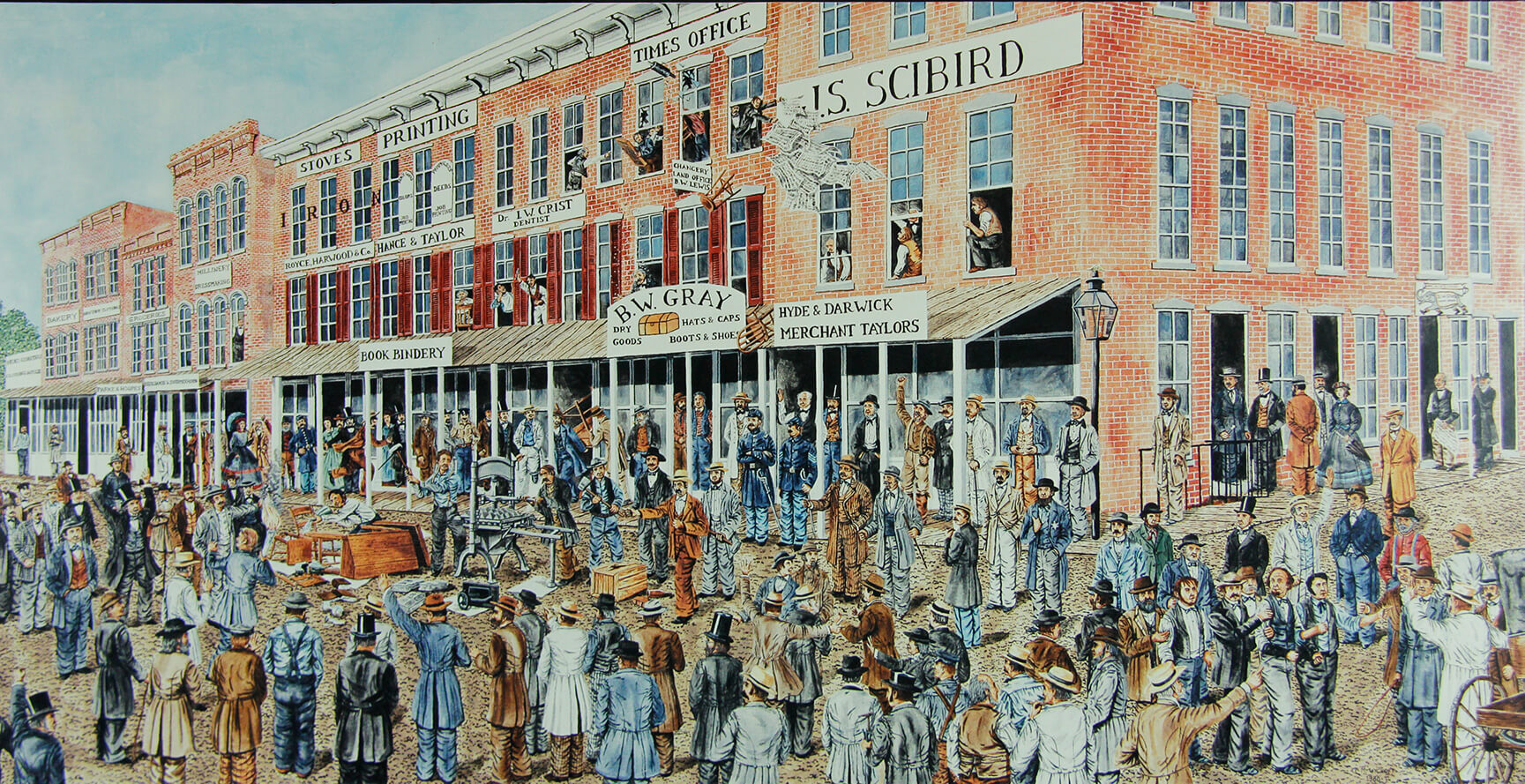 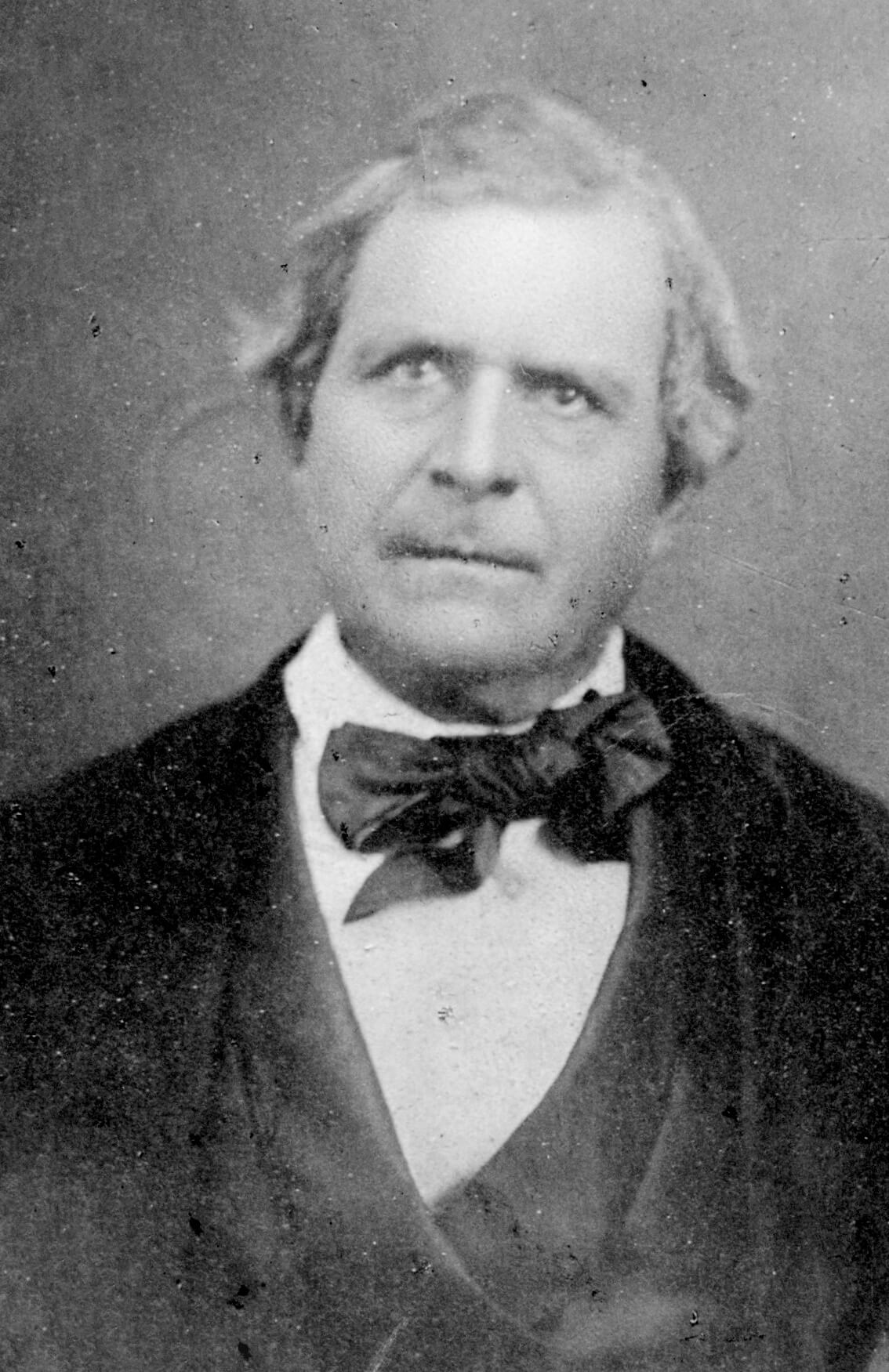 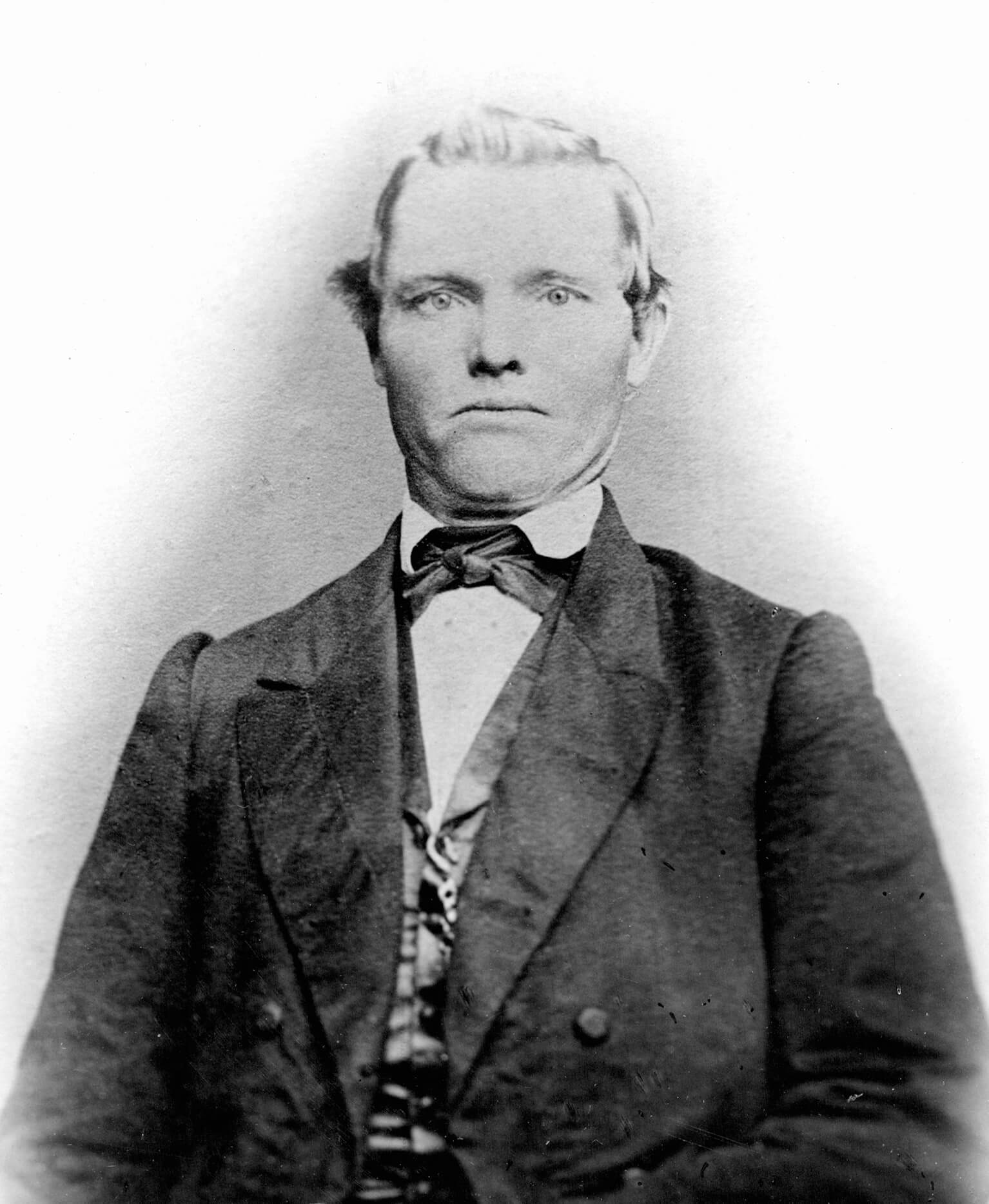 What gave the soldiers the power to force their political views on the Snow brothers?

What situation(s), if any, justify mob action?