In the 1720s the Meskwaki (named the Fox Indians by Europeans) began a long series of skirmishes and raids against the French, their Native allies, and other competing Tribes in order to gain control over hunting grounds.

The French arrived and claimed ownership of Native land in the early 1700s. They formed alliances with Native people who helped them hunt and trap furs.

In the summer of 1730, the Meskwaki — having suffered several major defeats — attempted to flee to the east to join the Iroquois. On their way through Illinois, they found themselves blocked by enemy Potawatomi, Kickapoo, Mascouten, and Illini people.

The Meskwaki decided to build a defensive fort near present day Arrowsmith. They believed they had ample supplies of food and gunpowder, and that other Native Tribes would not want to engage in a long siege. But they were wrong.

On August 17 the French military and their Native allies laid siege to the Meskwaki warriors and their families, cutting off their water and food supplies.

Under constant fire the Meskwaki held off their attackers for 23 days. But their supplies were running out.

They tried to slip away under the darkness of night. But the cries of their children alerted the French, who overtook and killed all but about 50 Meskwaki, who escaped. 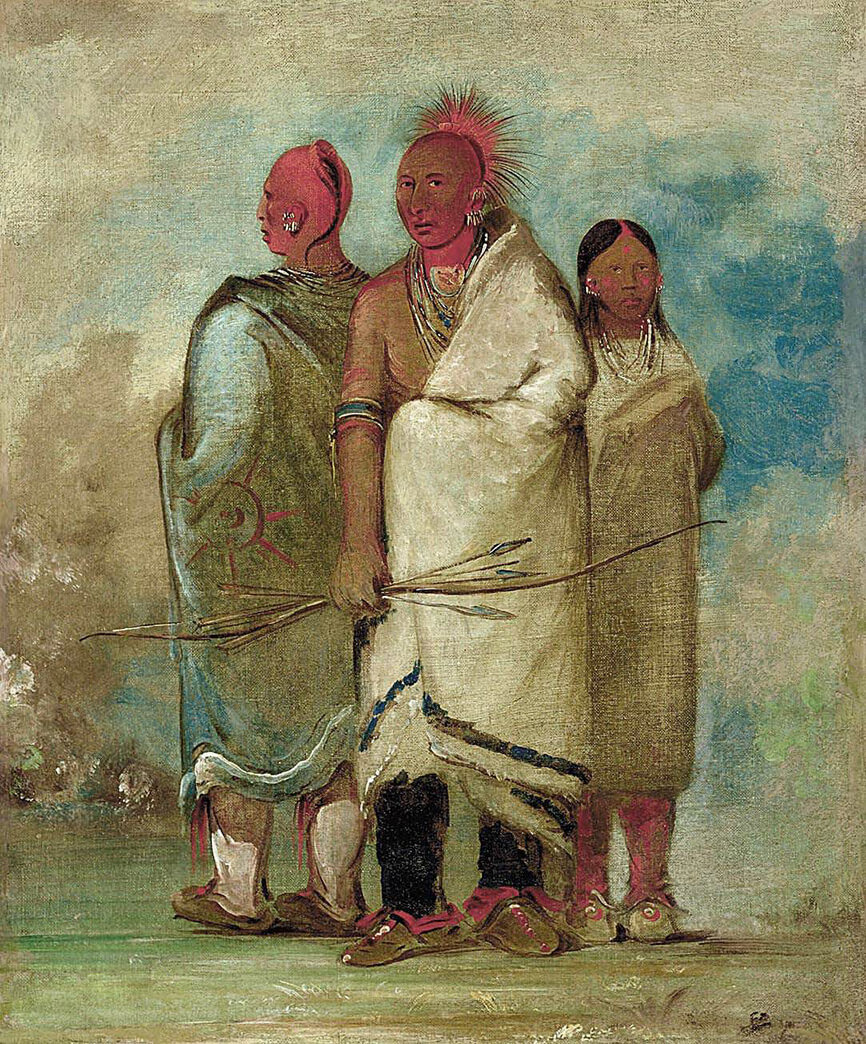 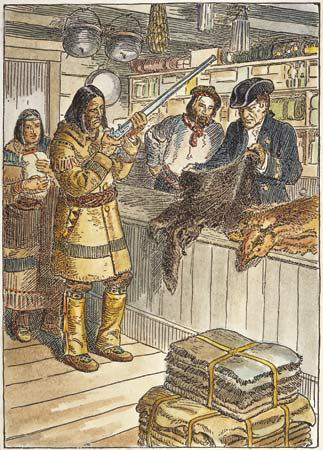 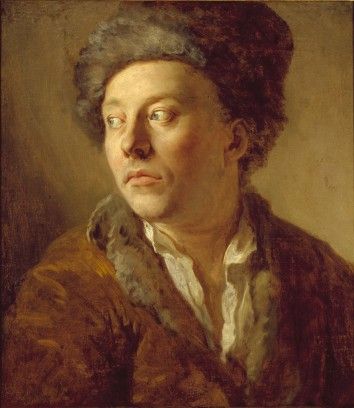 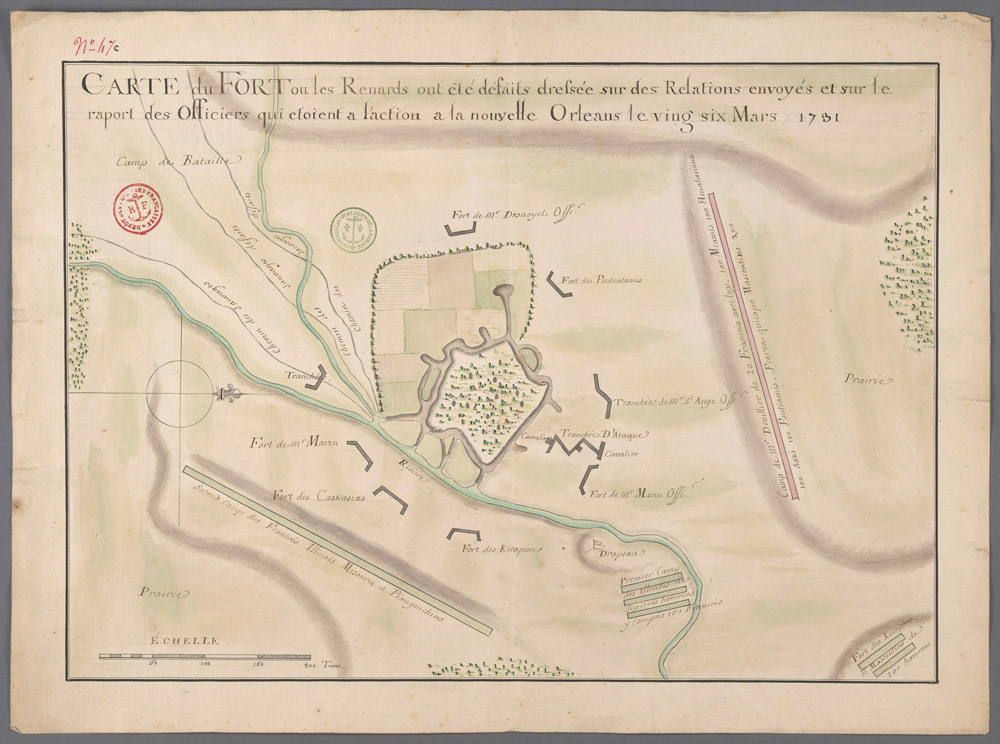 Items recovered from the Arrowsmith battlefield site are evidence of trade between Native and European people, as well as of the 1730 siege.

Browse this booklet that shows how land ownership changed in McLean County as a result of conflict. Use the left and right arrows (or the arrow keys on your keyboard) to flip through the pages. 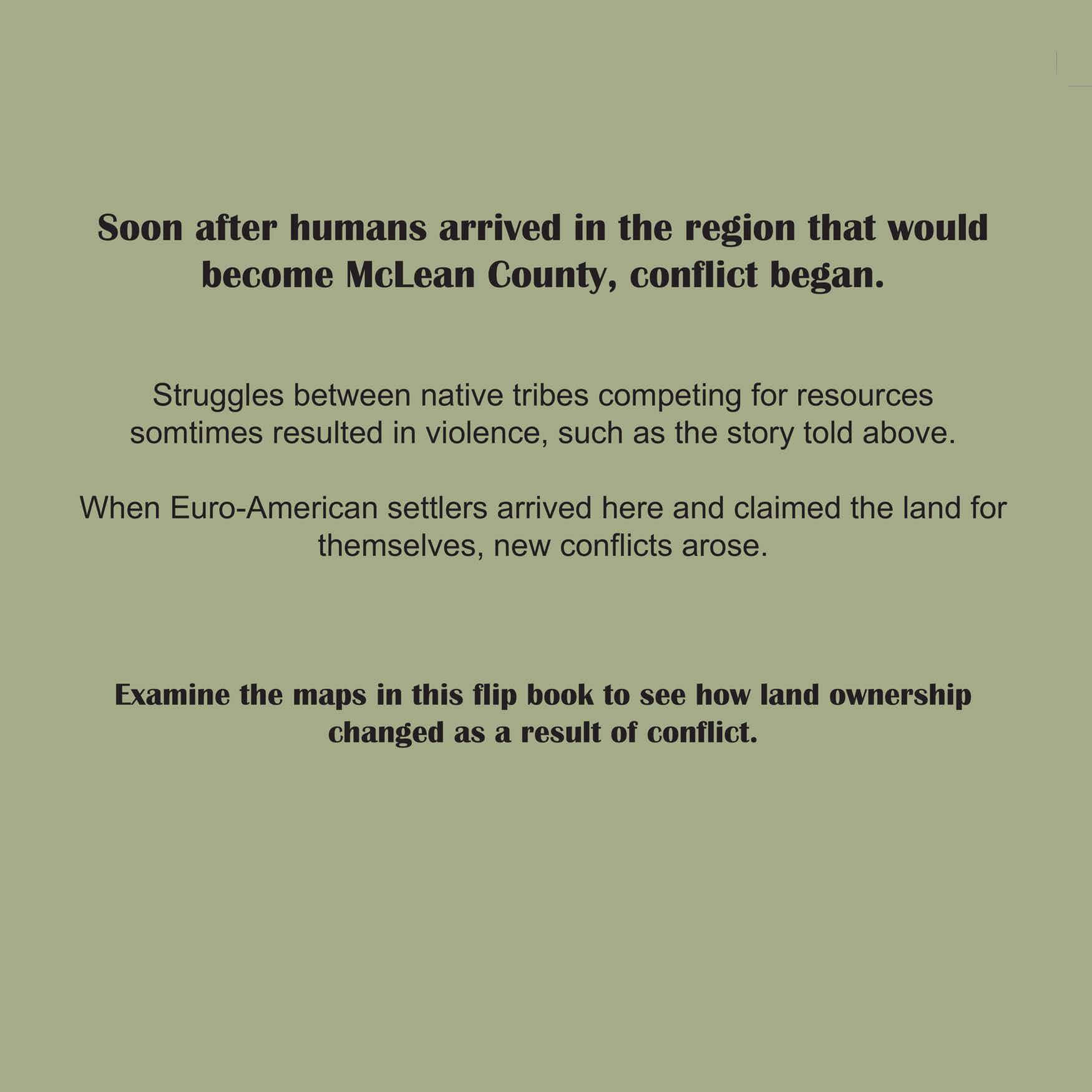 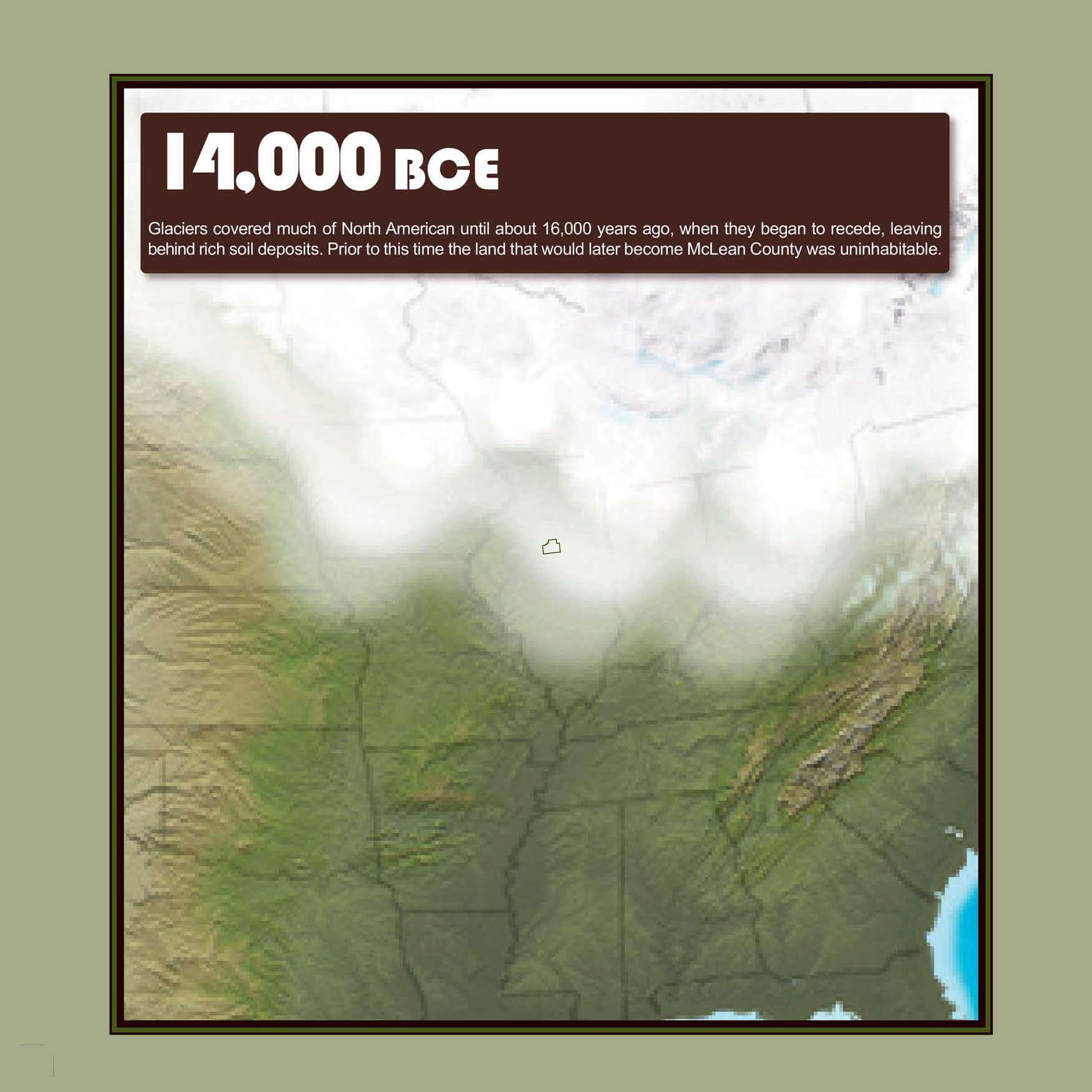 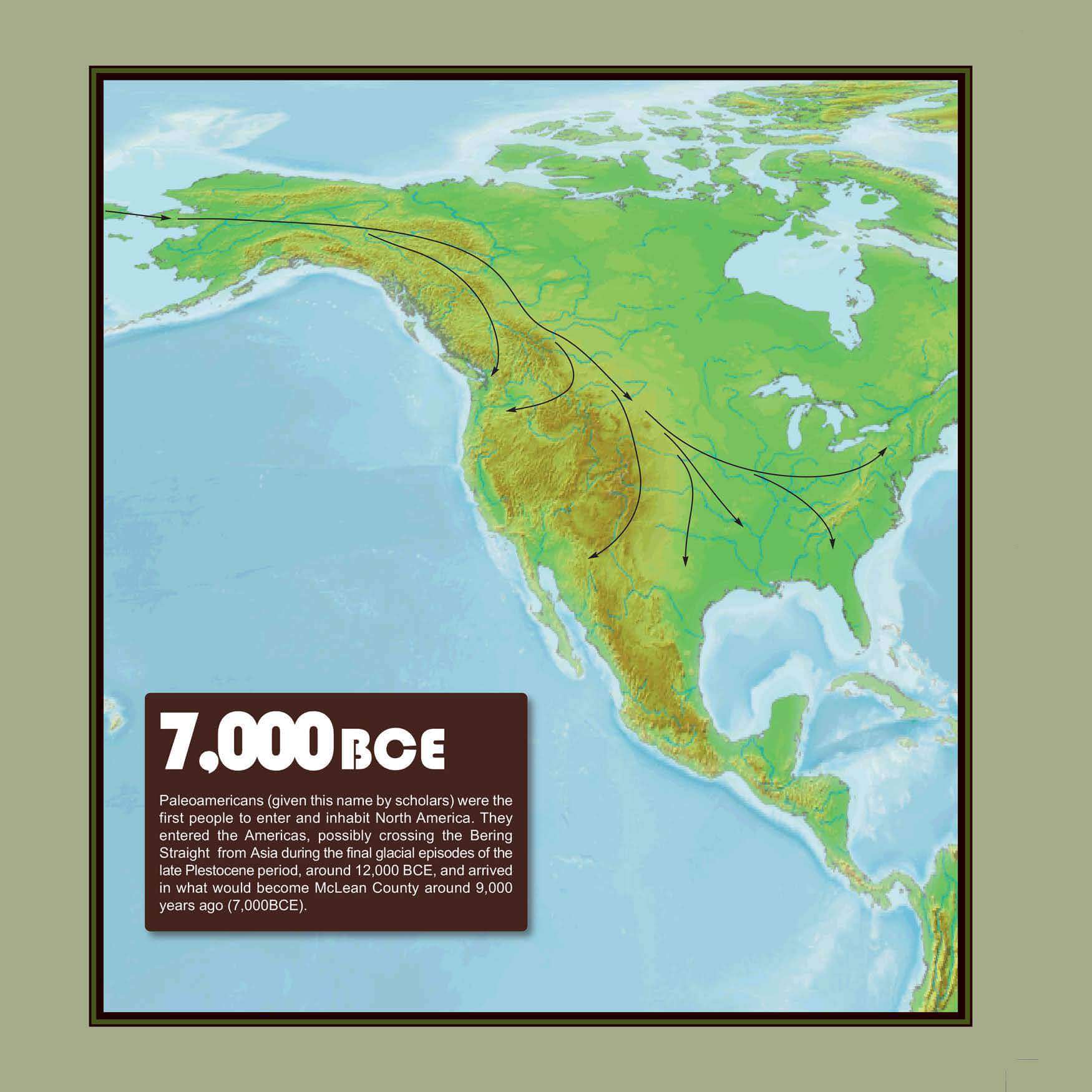 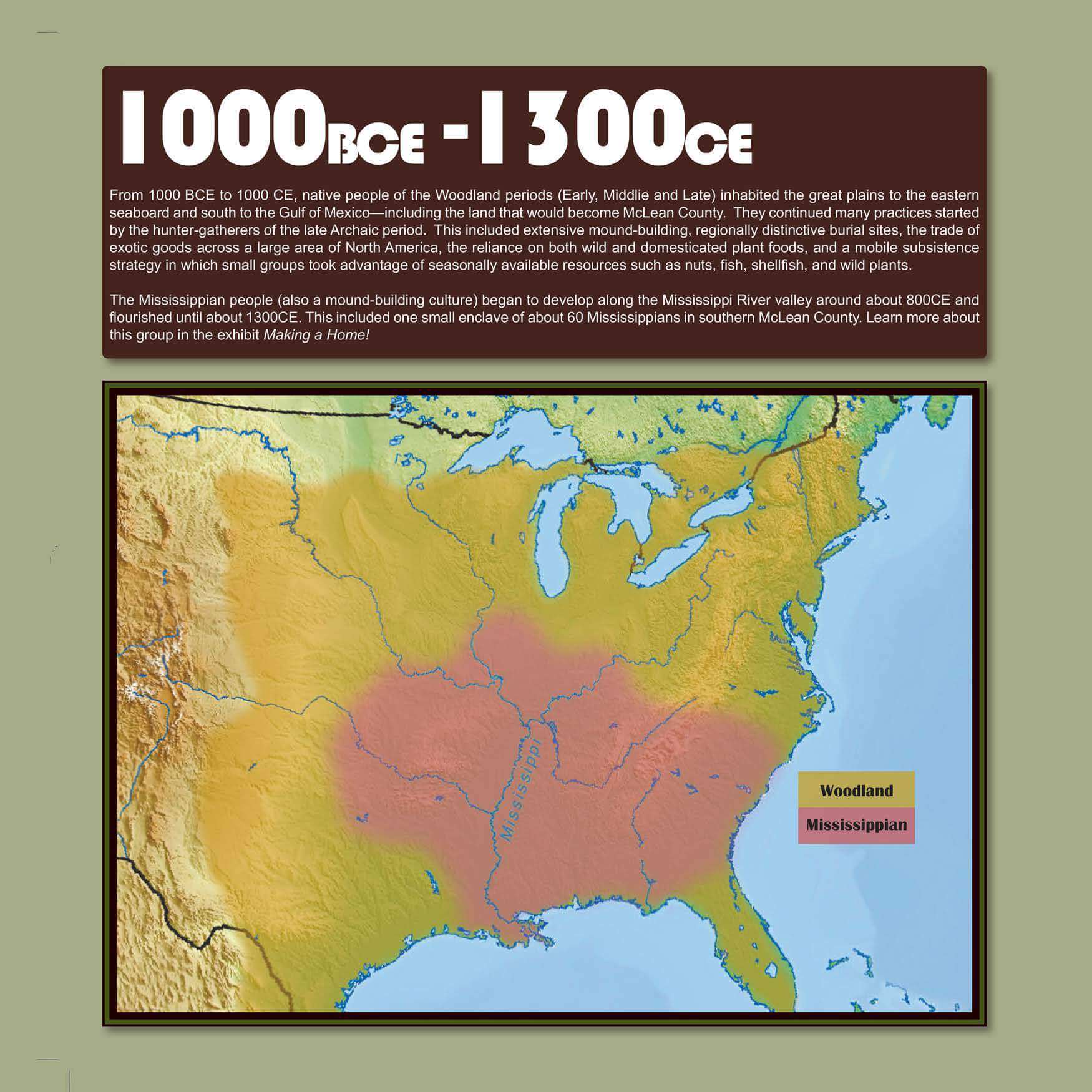 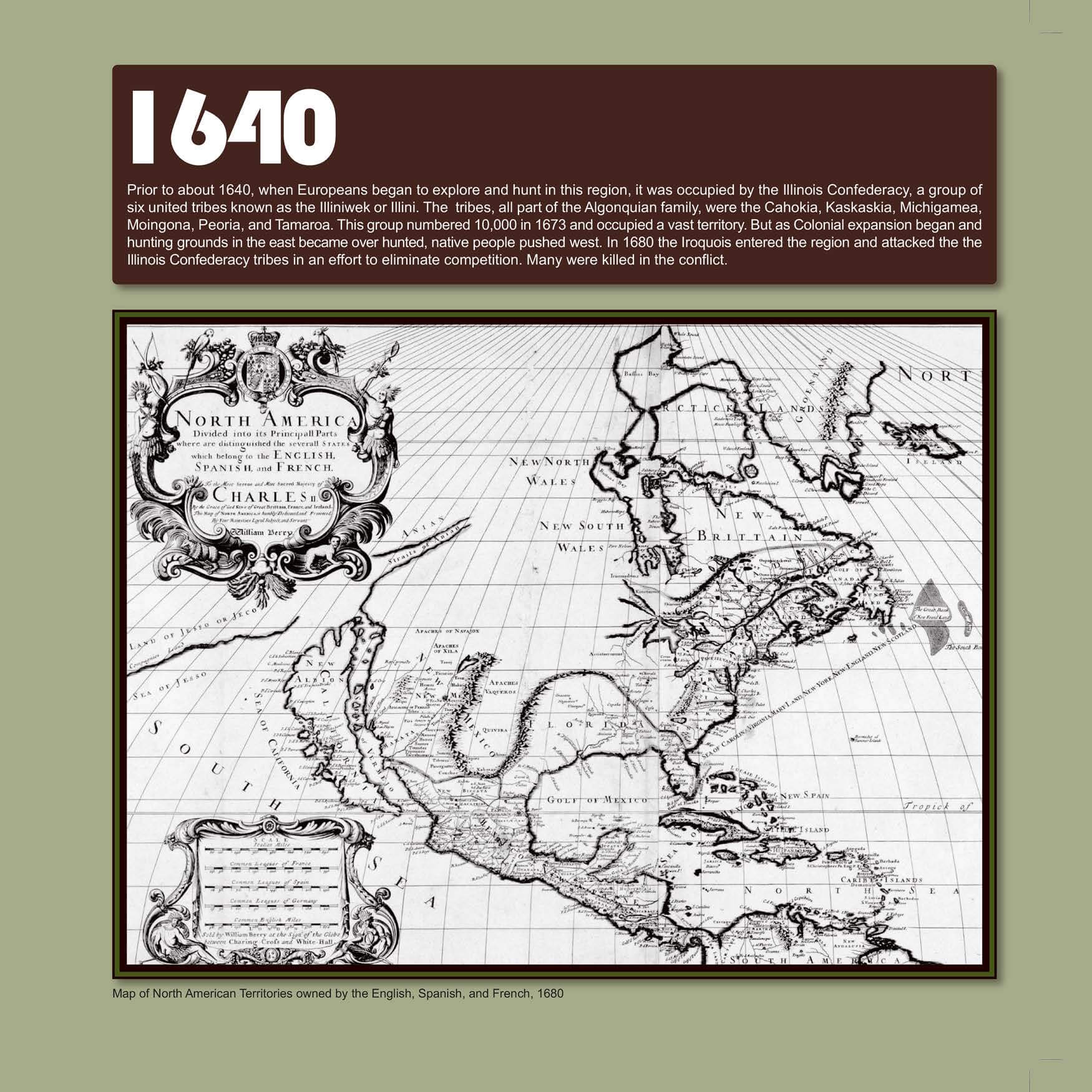 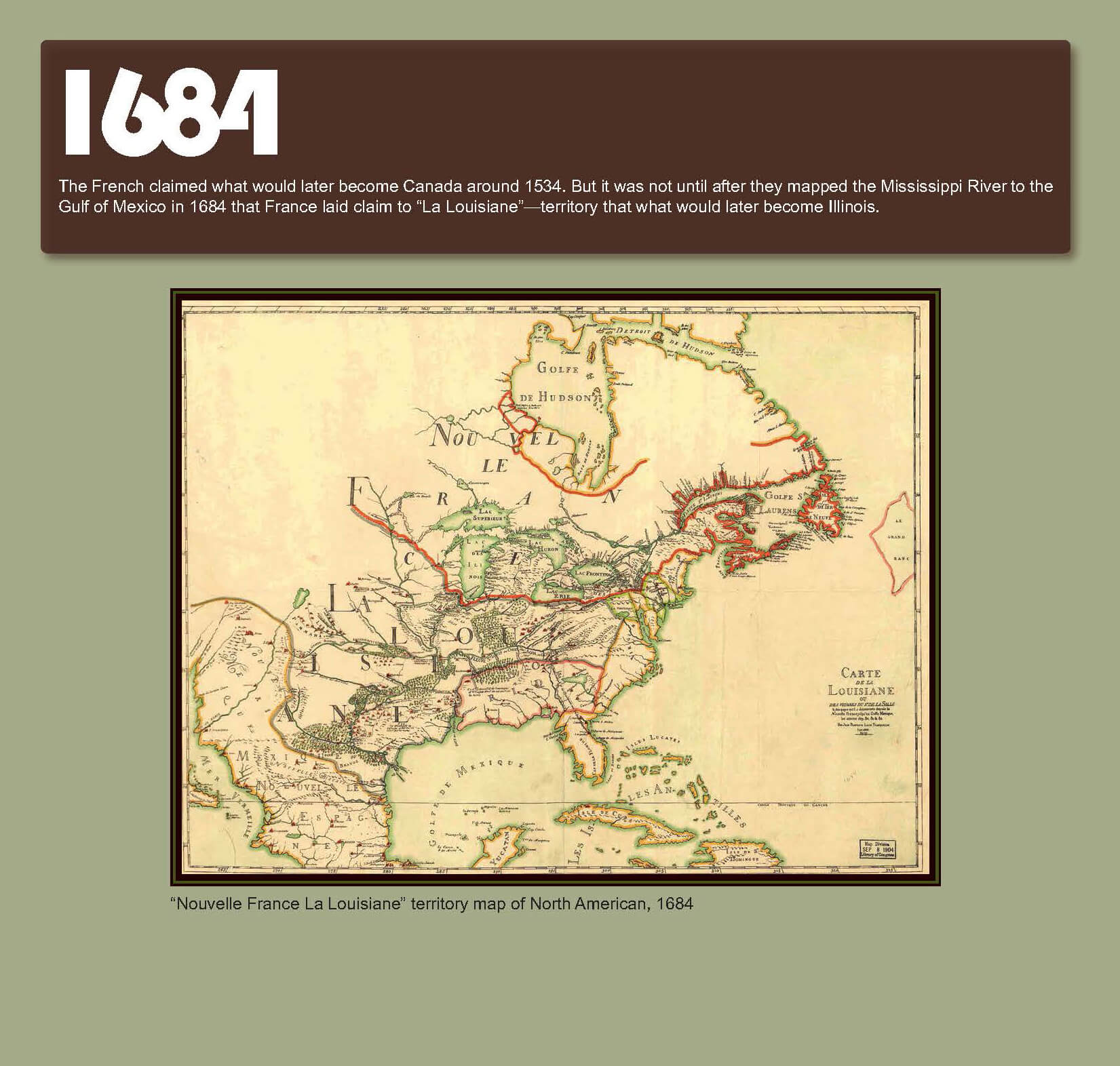 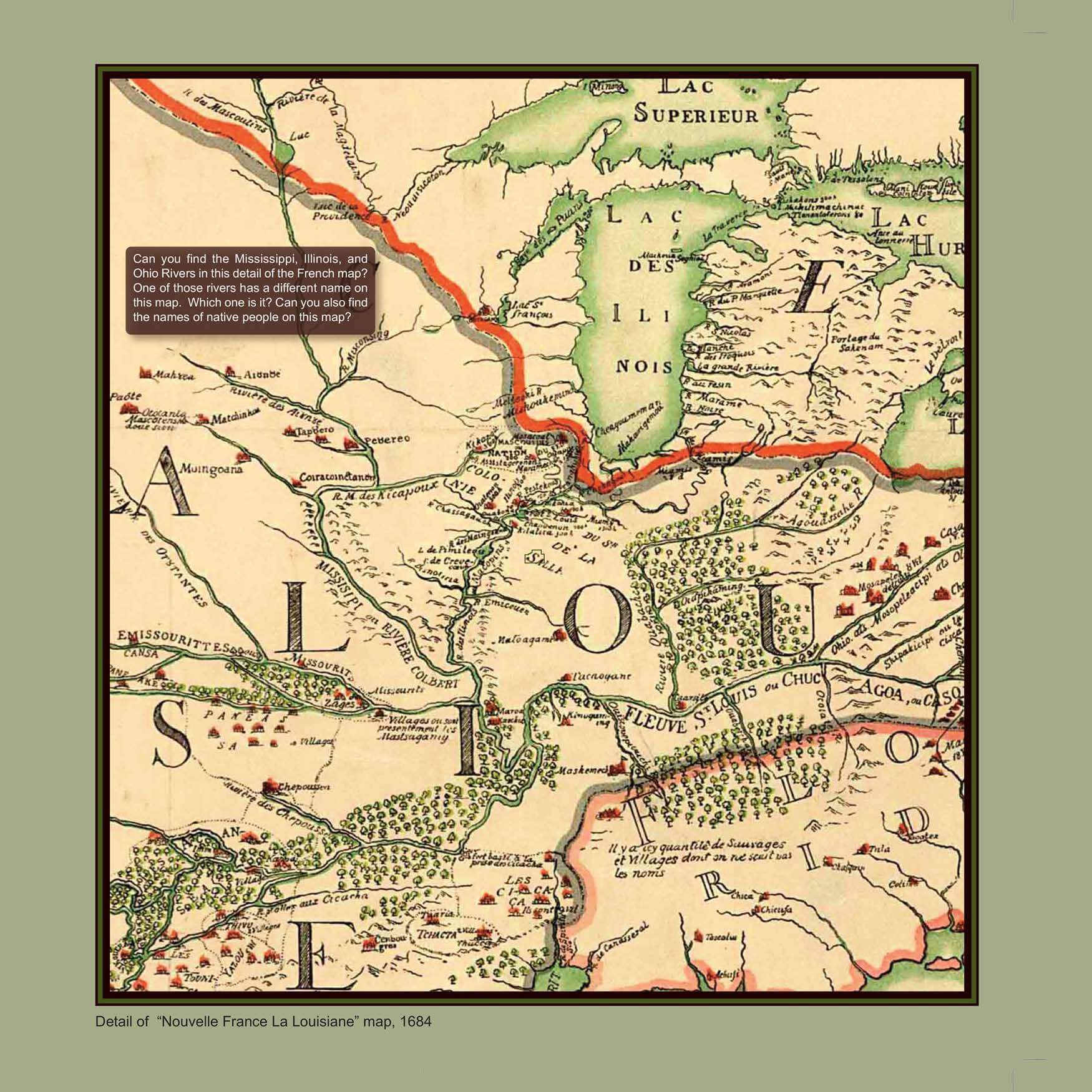 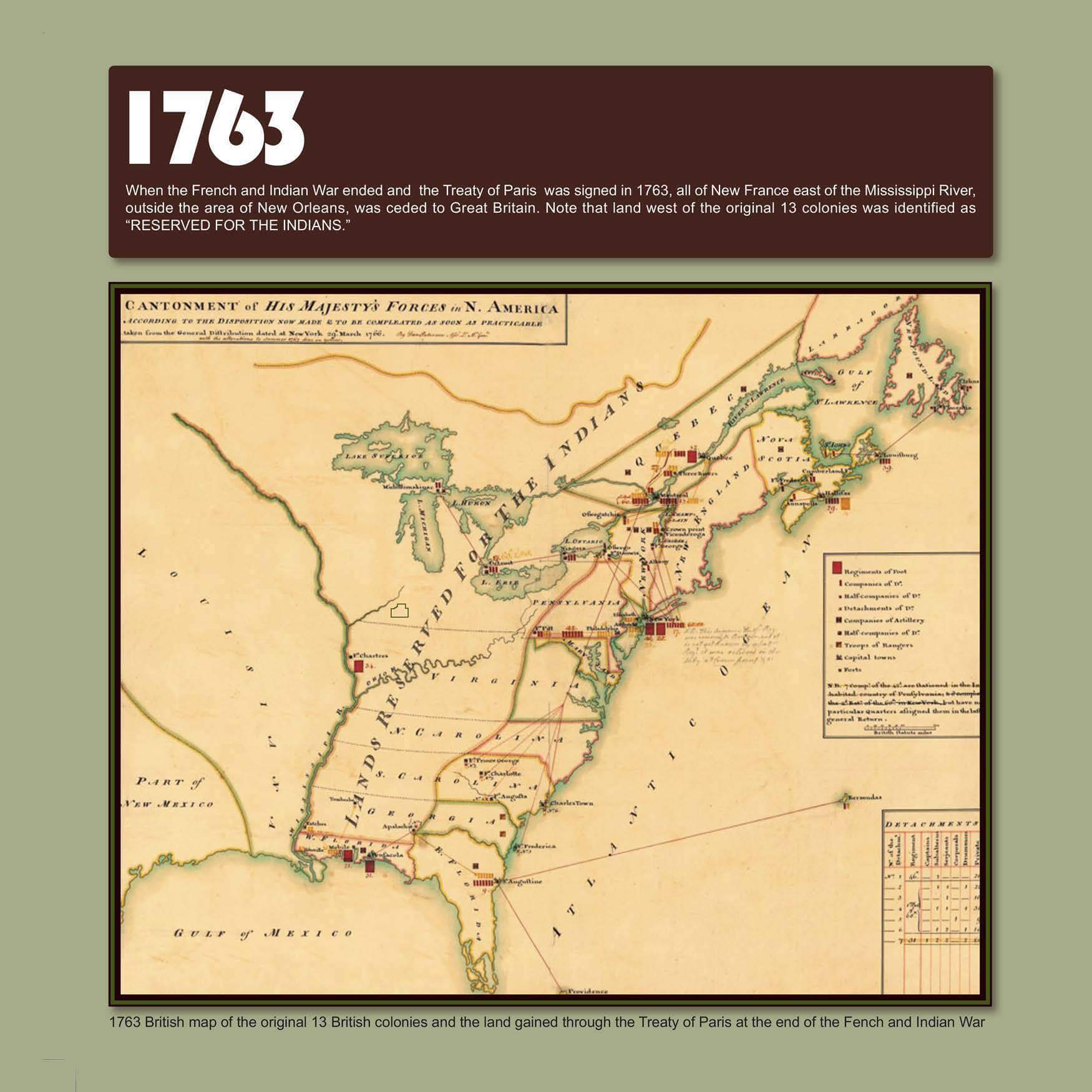 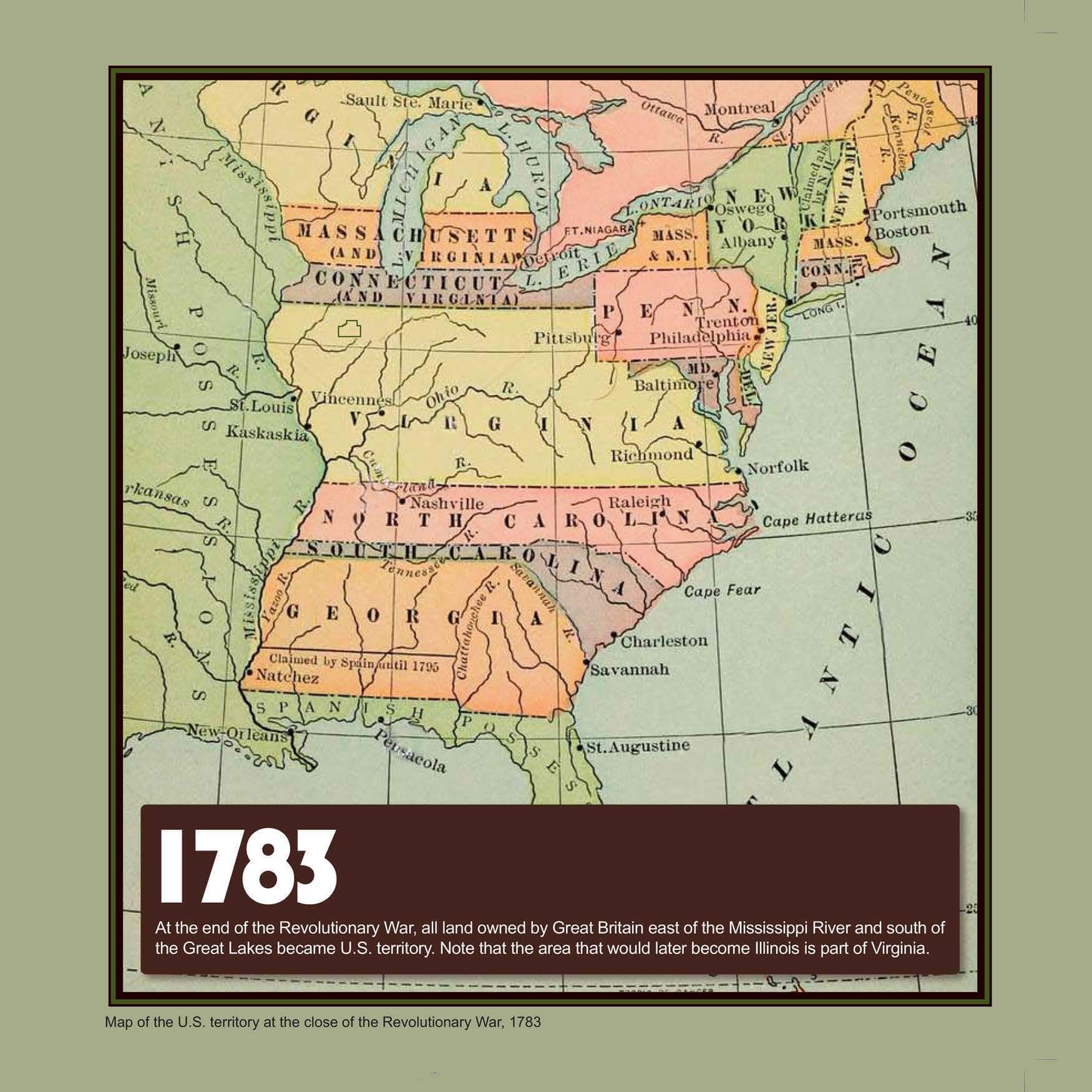 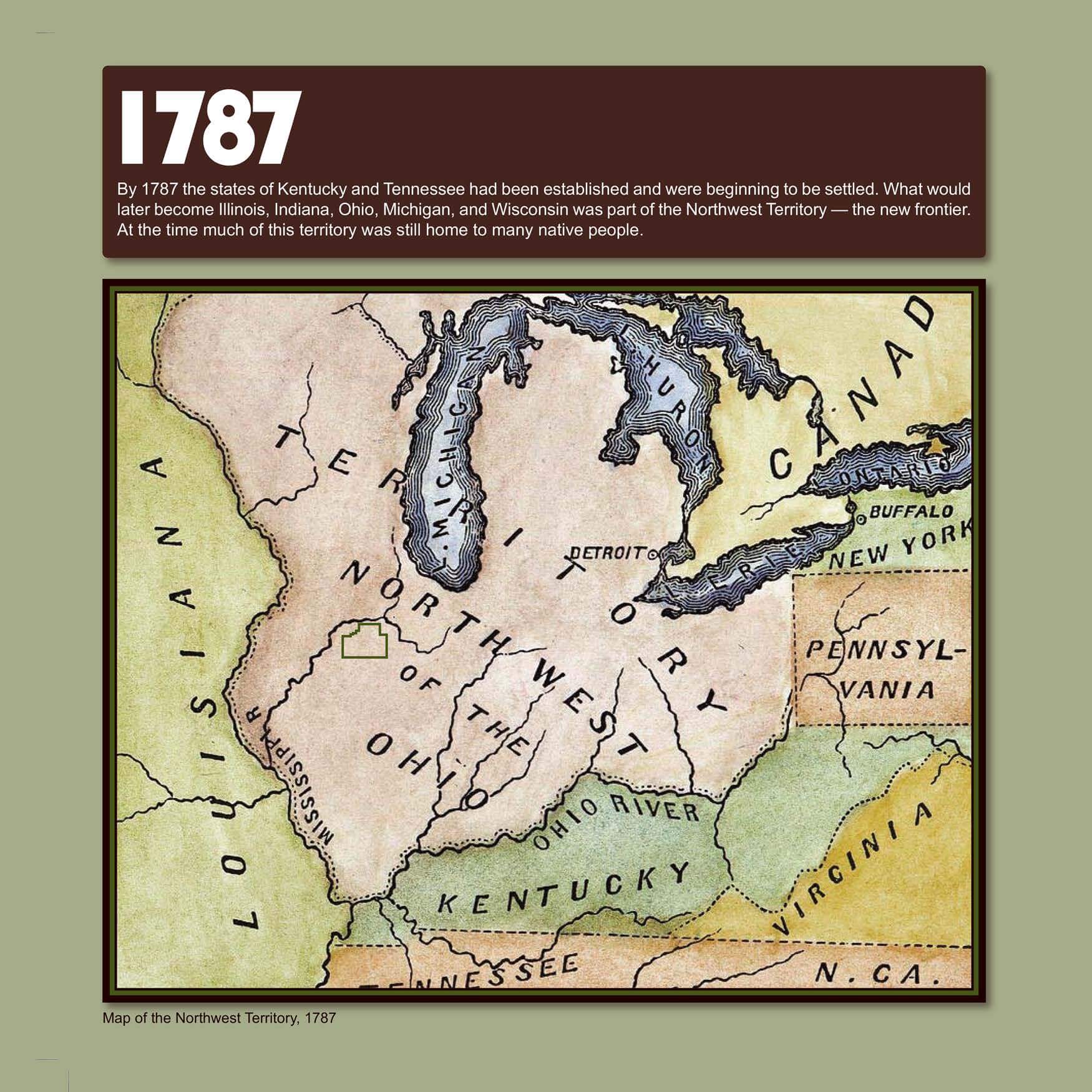 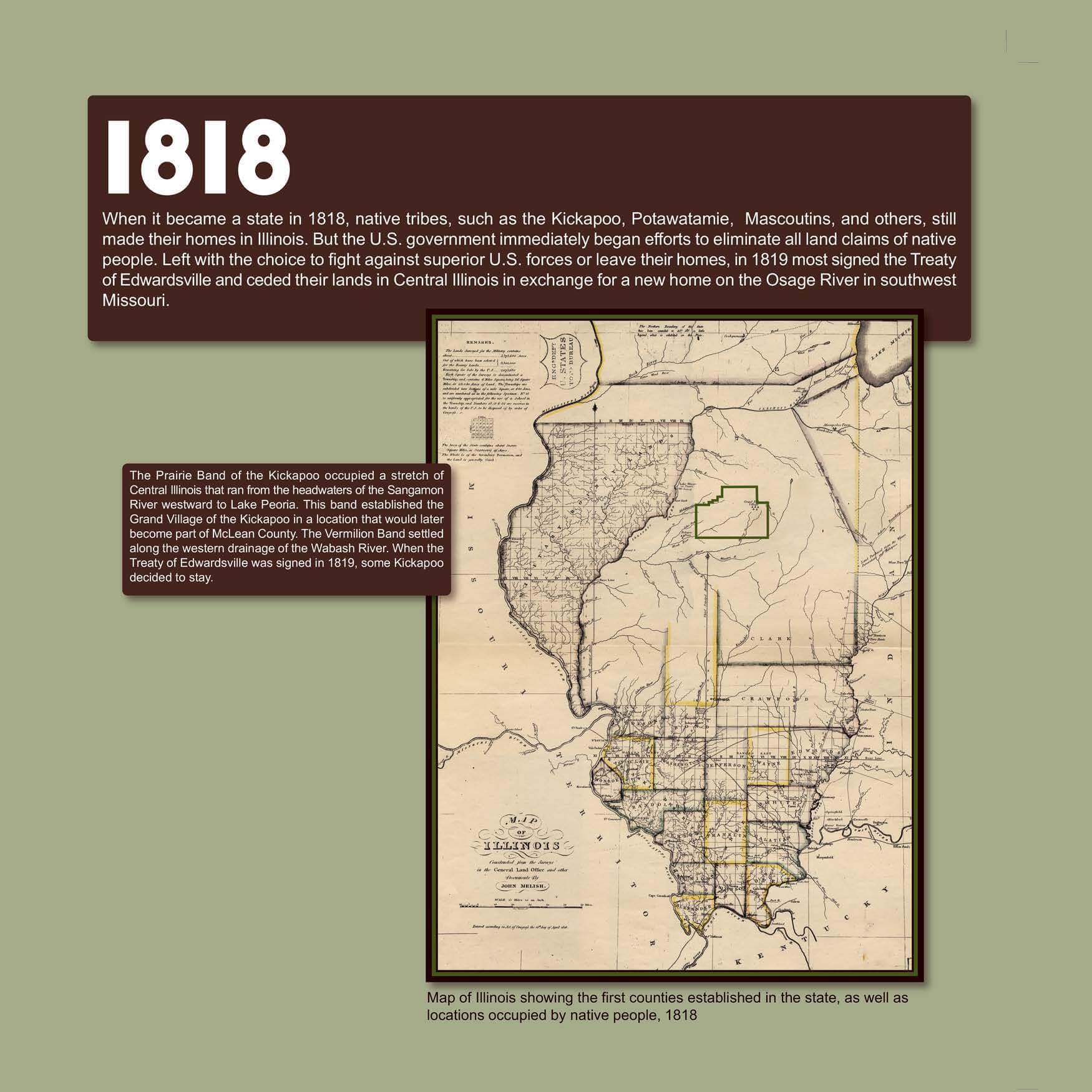 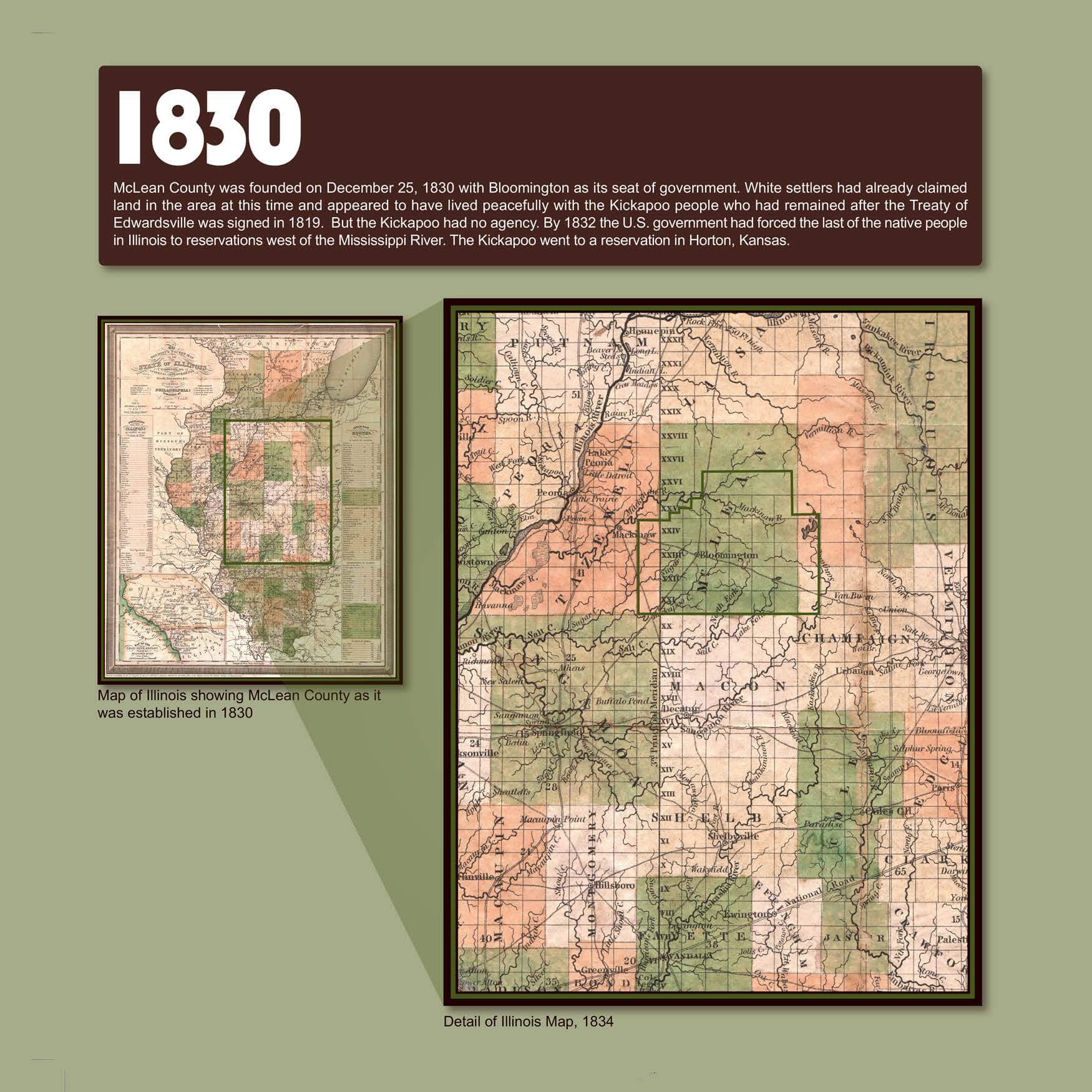 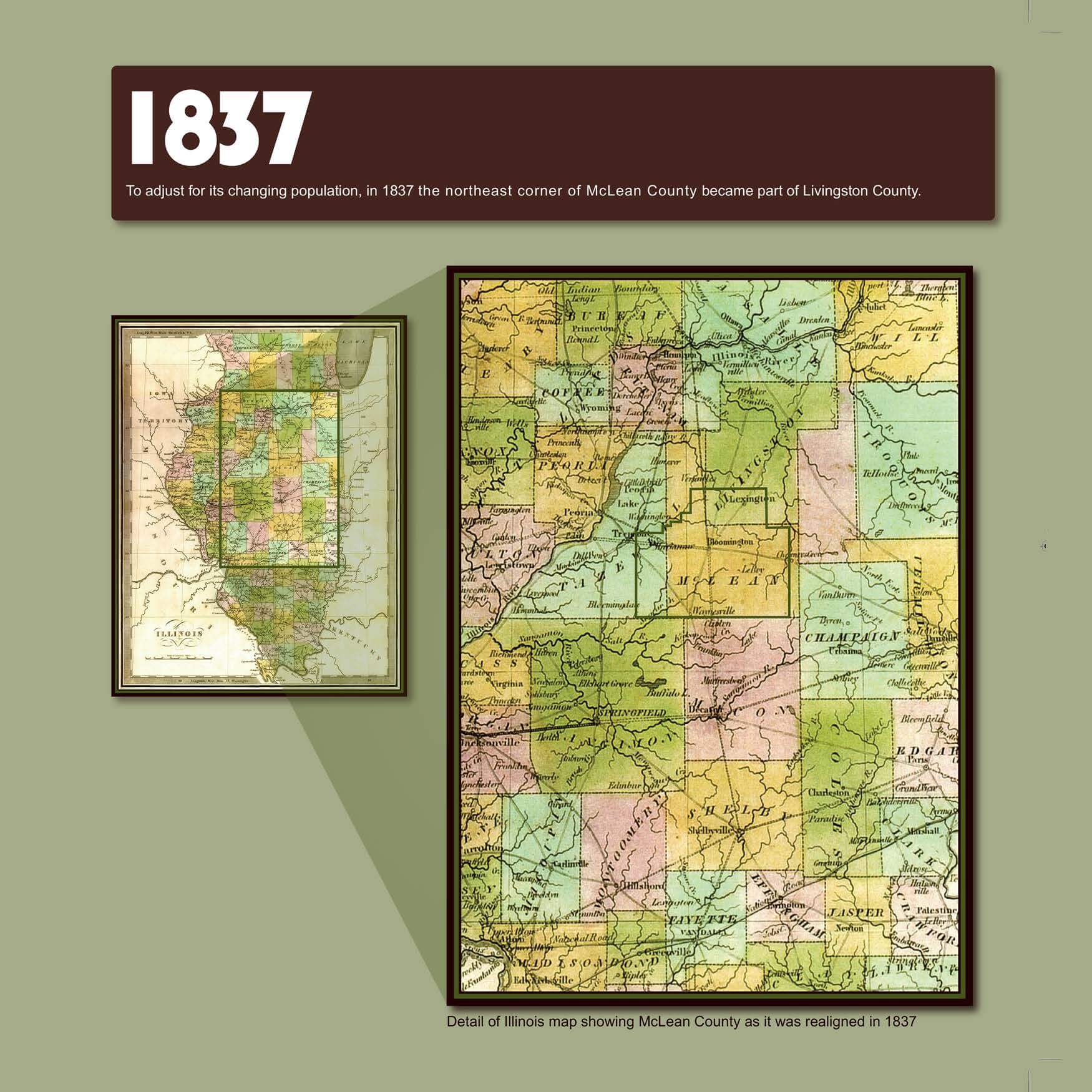 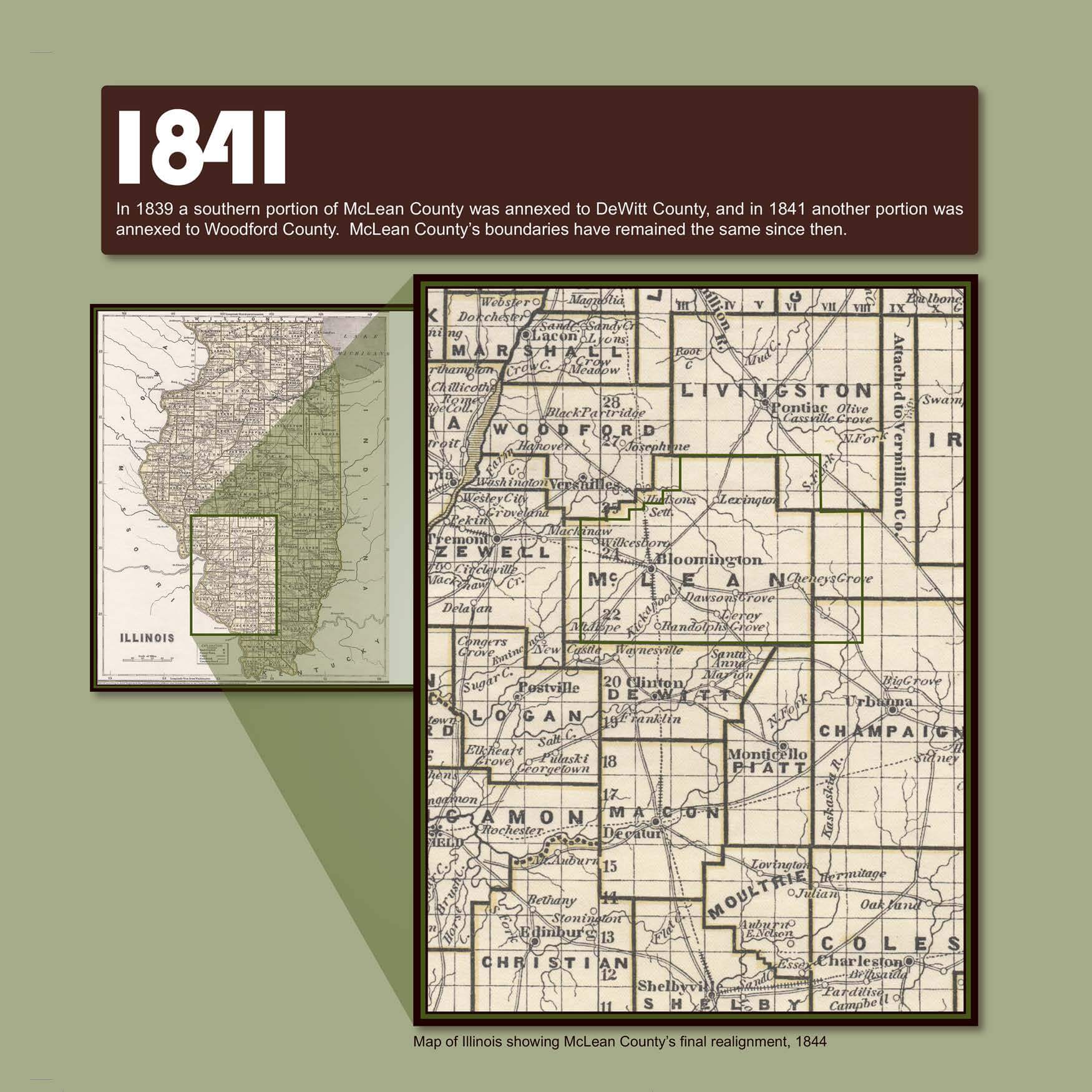 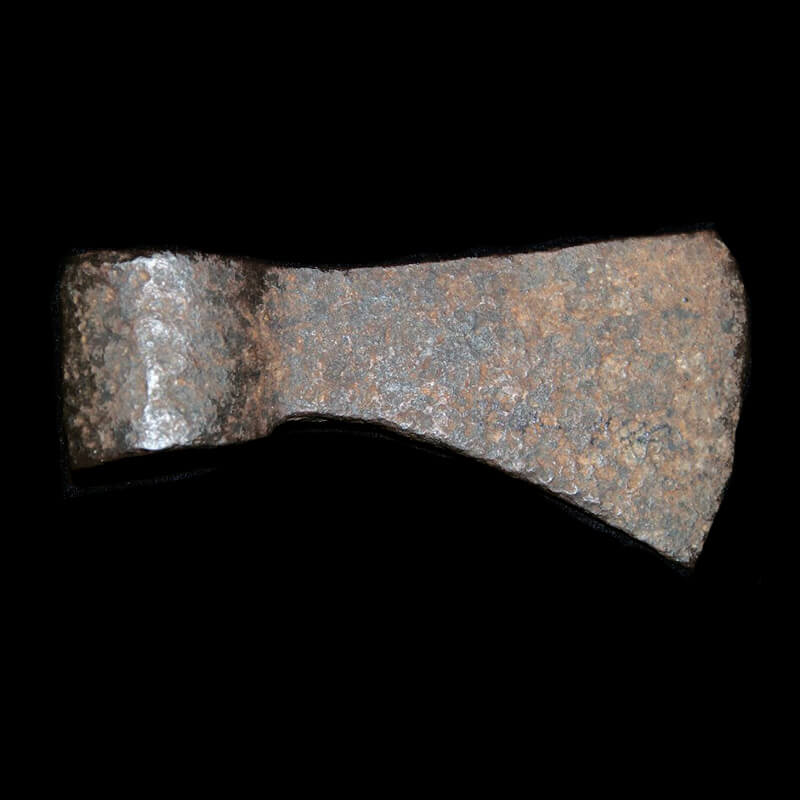 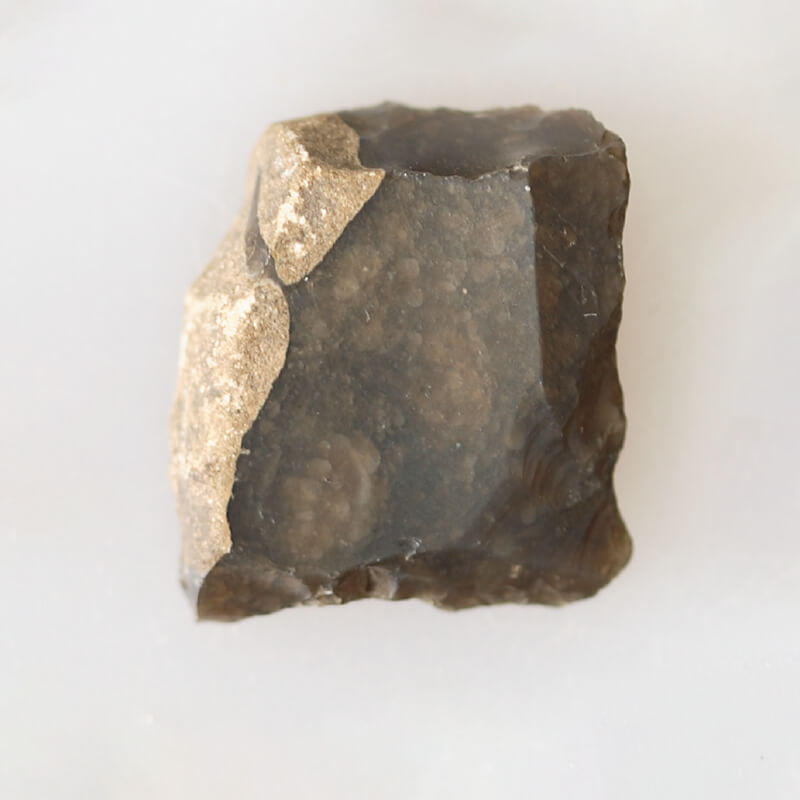 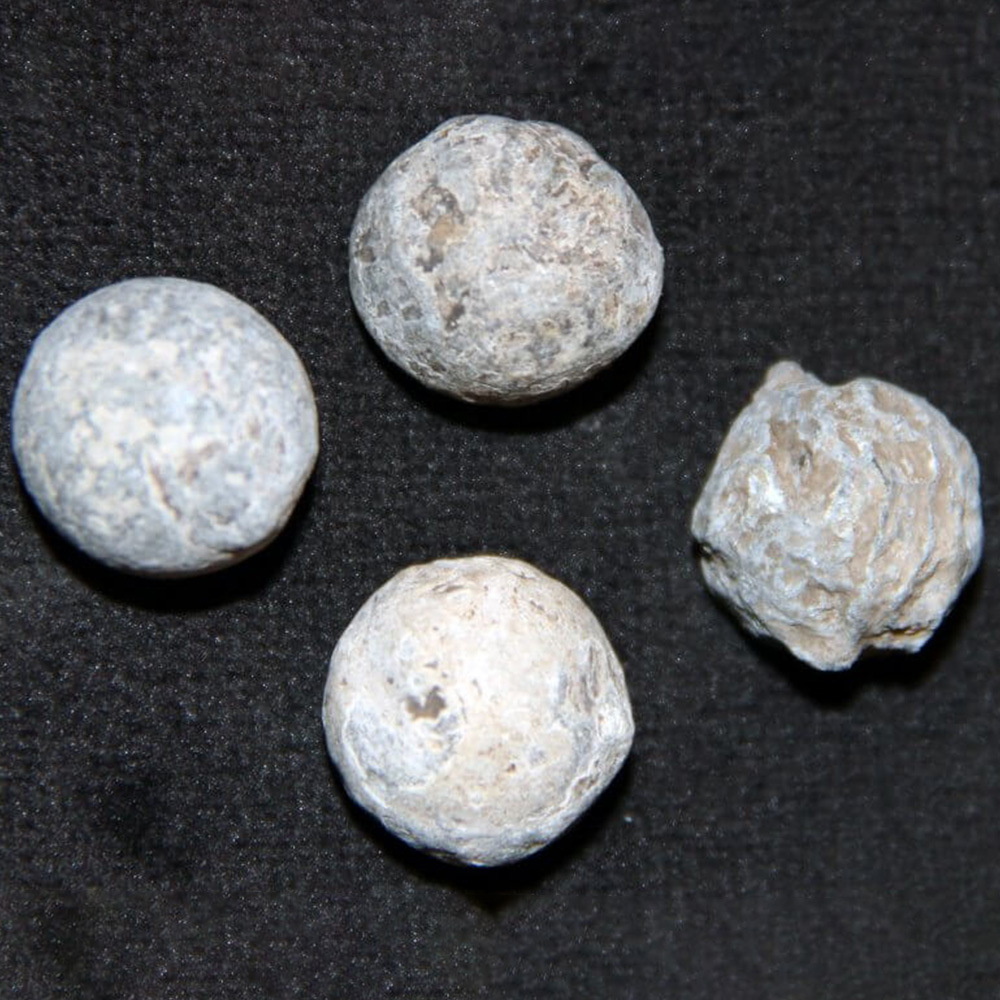 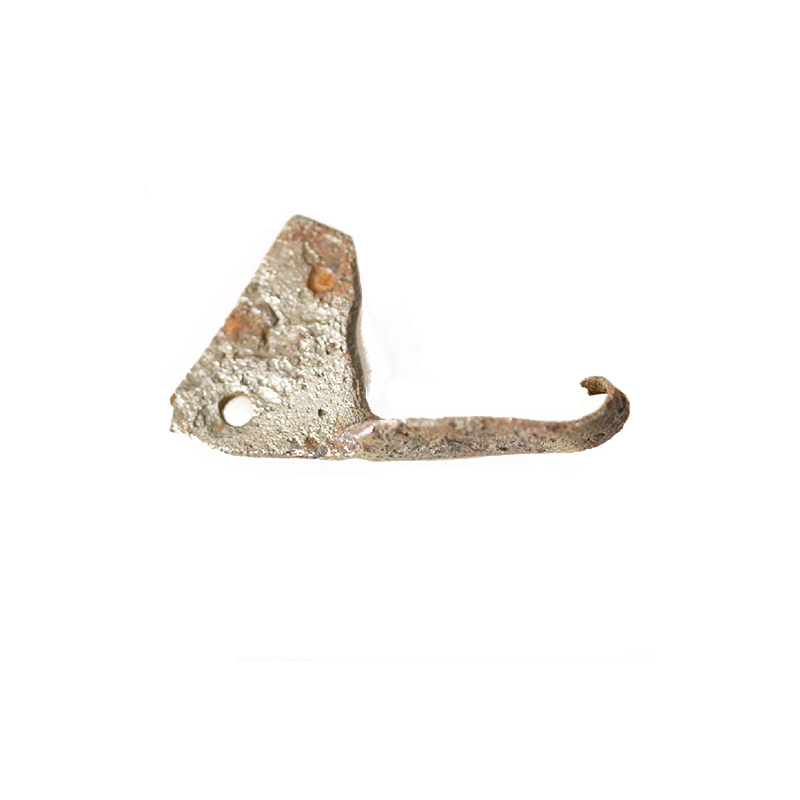 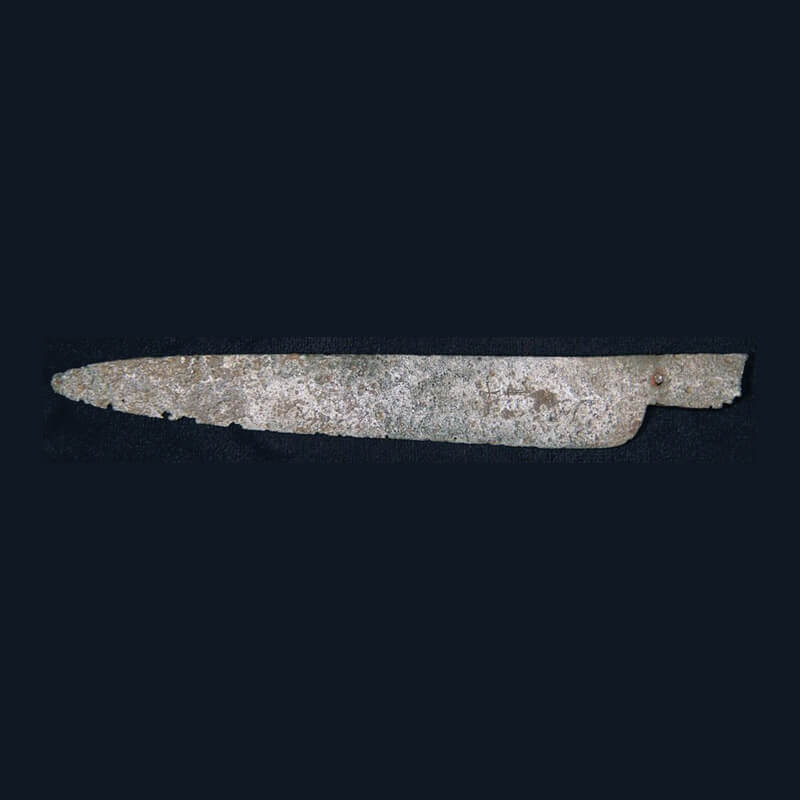 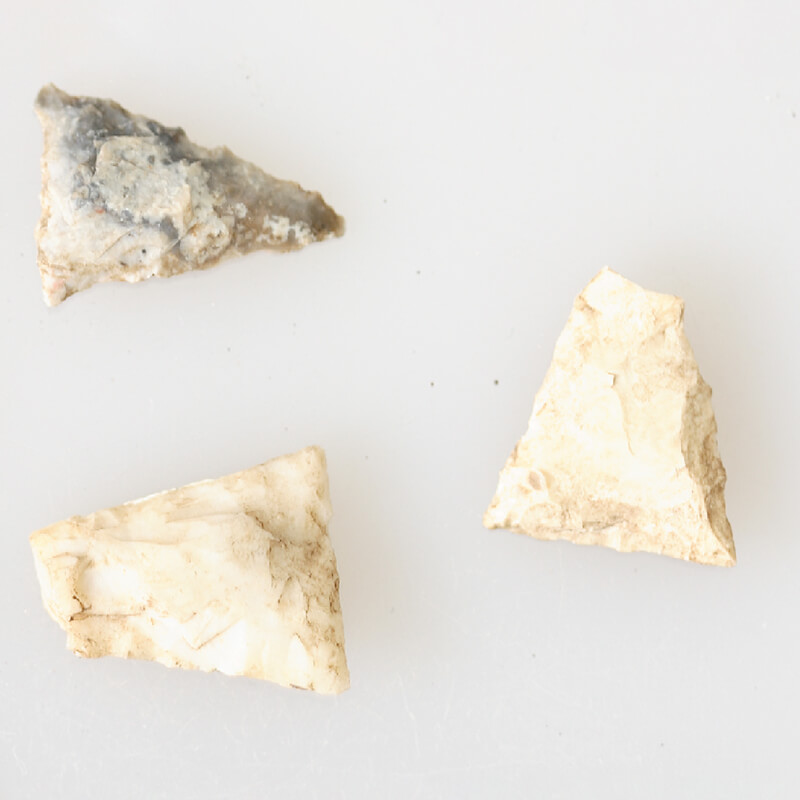 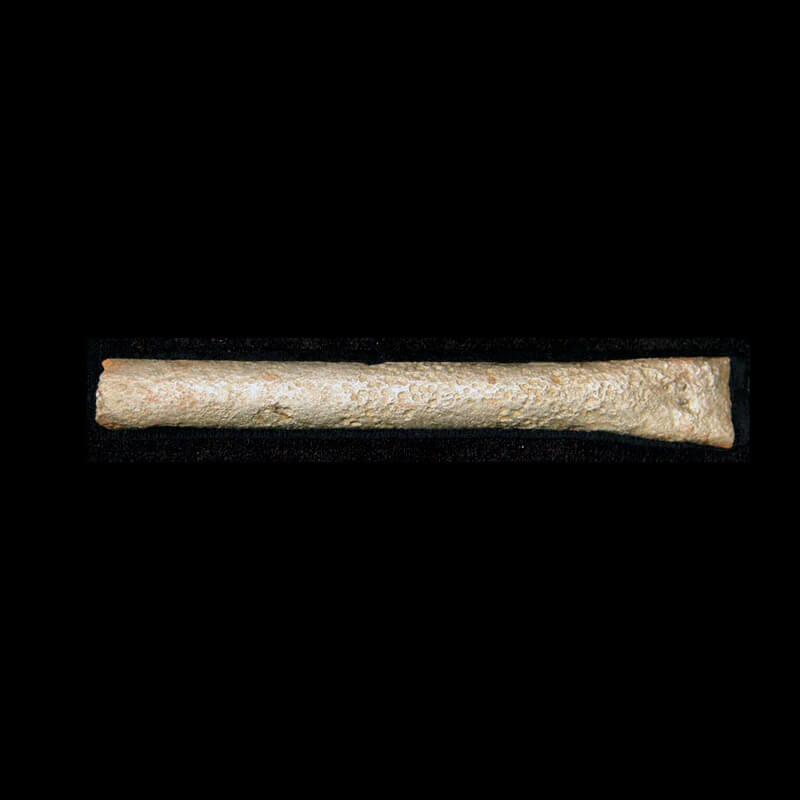 Why did some Native groups ally themselves with the French?

Who controlled who hunted the land?