In 1874, the temperance women of Bloomington worked hard to get an ordinance passed that would prohibit the sale of alcoholic beverages.

Led by Anna Clifford Read Bloomington’s Temperance League was formed in 1874. The group soon began efforts to stop the licensing of alcohol sales in Bloomington.

Bloomington’s saloon keepers made their living selling alcoholic beverages to their customers. They made every effort to stop the temperance movement. So too did the residents of McLean County who enjoyed their drink.

Because they could not vote, the women of Bloomington’s Temperance League circulated a pamphlet appealing to the legal voters of the city, and canvassed the city block by block for signatures on a petition calling for the repeal of the laws licensing saloons.

“Could we but vote ourselves, we would sweep, if possible, this traffic from the face of the earth; but as we have no voice in the election of your officers, we appeal to you, our natural protectors and guardians, in the name of God and humanity, to deliver us, through the ballot box, from one of the greatest curses that ever afflicted the race.” 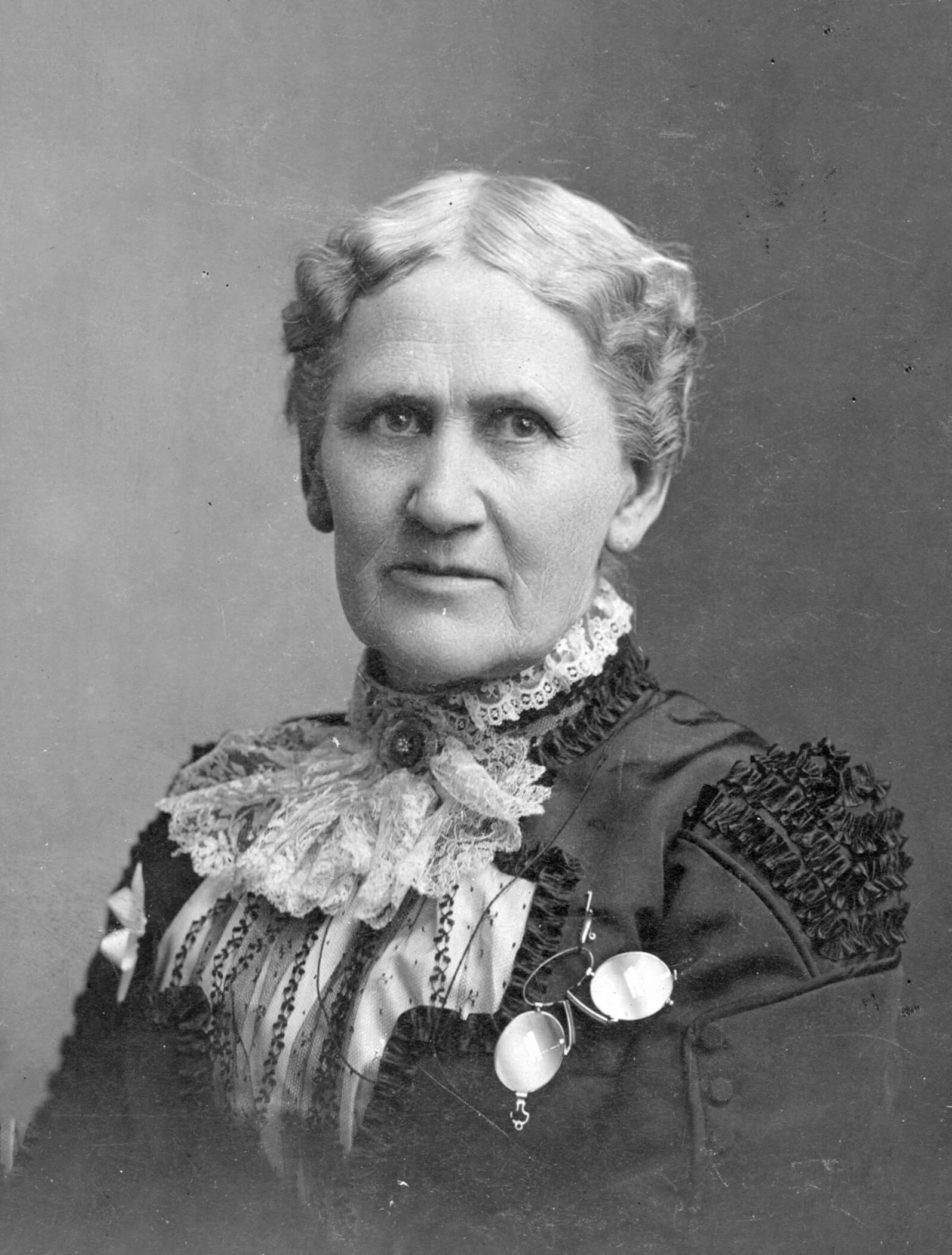 The Temperance League admonished the city council saying “licensing revenue is very largely derived from the families of heart-broken wives, and destitute children.” Members of the league argued:

The Temperance League soon had 3,407 signatures on their petition, which they took to the city council.

A Referendum on the Ballot

But instead of acting directly on their petition, the council placed the licensing question on the ballot in the form a referendum. They promised they would vote in favor of the referendum if it was passed by the voters.

In the days prior to the April 20, 1874 vote, the League’s members solicited voters, circulated literature, spoke at meetings in their churches and prayed.

On the eve of the election they decided to demonstrate at the polls the next day. At 8 a.m. that morning, they met at the First Methodist Church, prayed together, and then dispatched in groups of five to the various polling places in Bloomington’s six wards.

Others placed “Vote for Temperance” placards in street cars, at the post office, in store windows, and at the voting places. 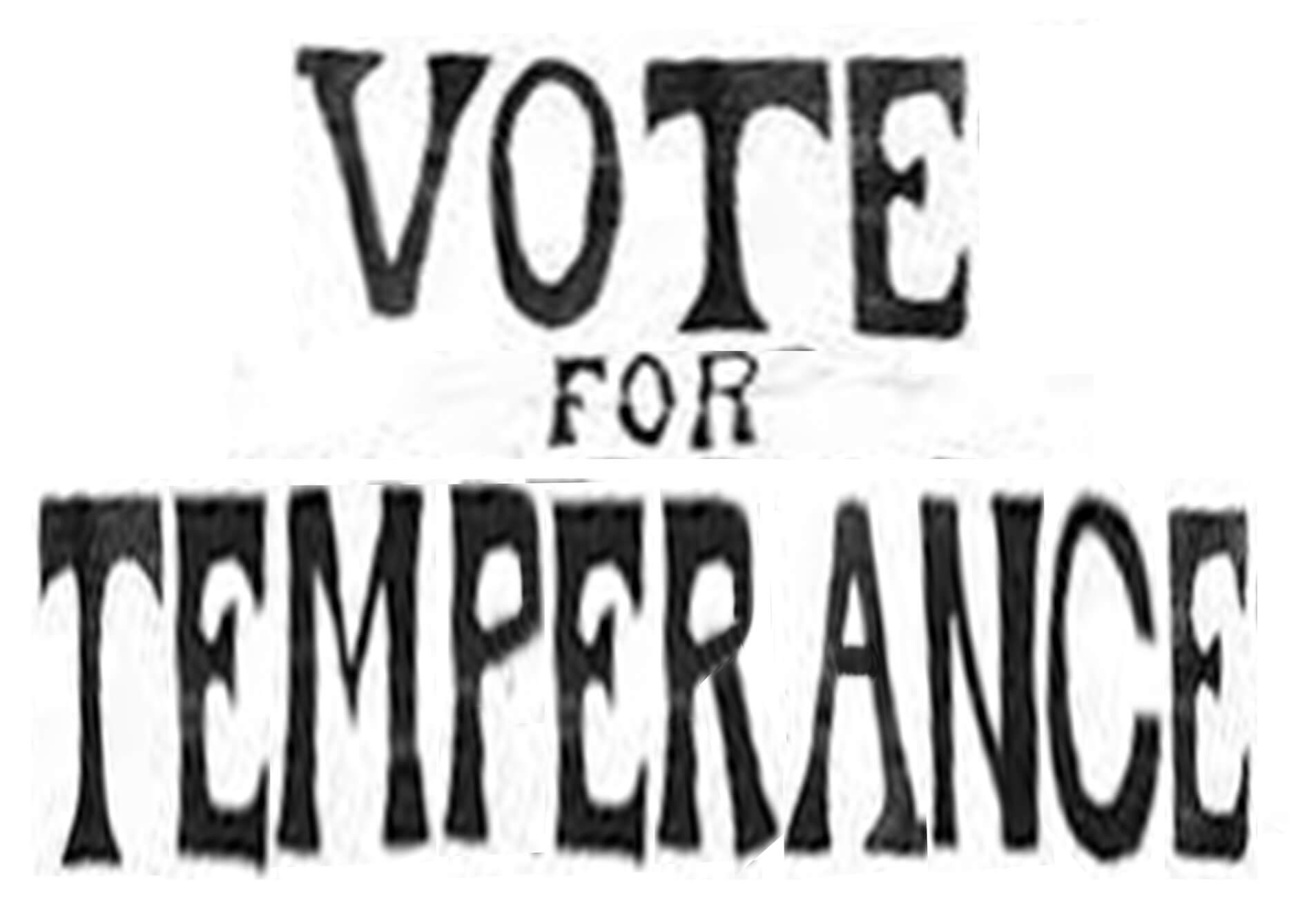 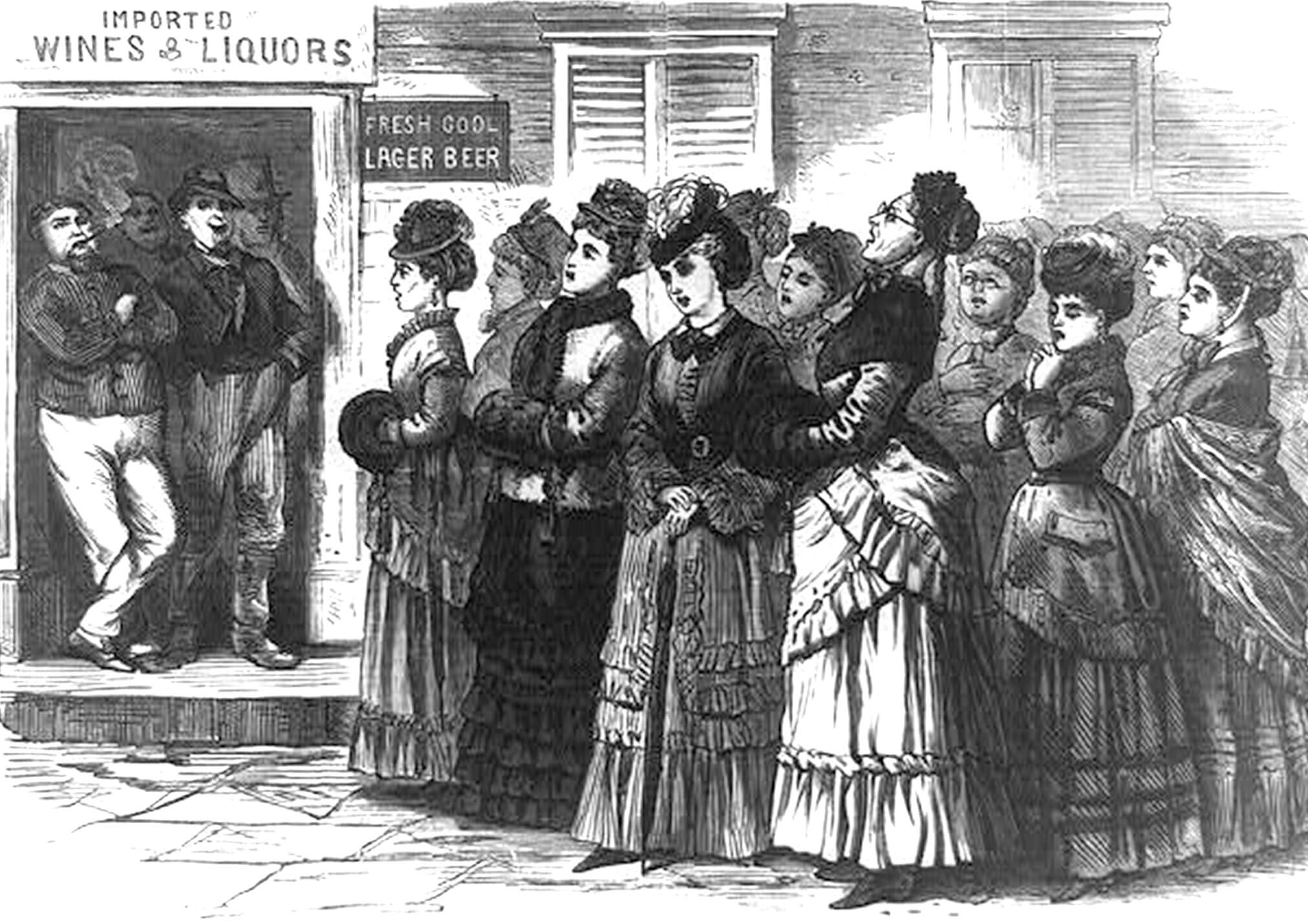 The Outcome of the Vote

When the outcome of the vote was announced at 11 p.m. that evening, the women of Bloomington’s Temperance League—none of whom cast a single vote, but instead used the power of their voices—learned they had won the referendum against the selling of liquor by 159 votes.

But the celebration was short-lived.

How effective was were members of Bloomington’s Temperance League in making their voices heard?

Did their efforts result in change? Why or why not?