The area’s earliest settlers found themselves geographically marginalized, which made it difficult to vote.

With so few people living in the area, the Illinois legislature was in no hurry to establish a closer voting precinct. In addition, the work to survey the entire state of Illinois had yet to be completed.

When settlers first arrived in this area in 1822, the nearest voting precinct was 116 miles south in Vandalia. Dirt roads and travel by horse made the 232-mile round trip to Vandalia nearly impossible — a reality they found unacceptable.

McLean County was part of Sangamon and Fayette counties in 1822. As more settlers arrived and Blooming Grove was established, residents advocated for a closer county seat and voting precinct.

In 1825 the state legislature reduced Sangamon and Fayette counties in size to reflect the growing population. Some residents could now go to Mackinaw to vote, but most still had to travel to Vandalia. 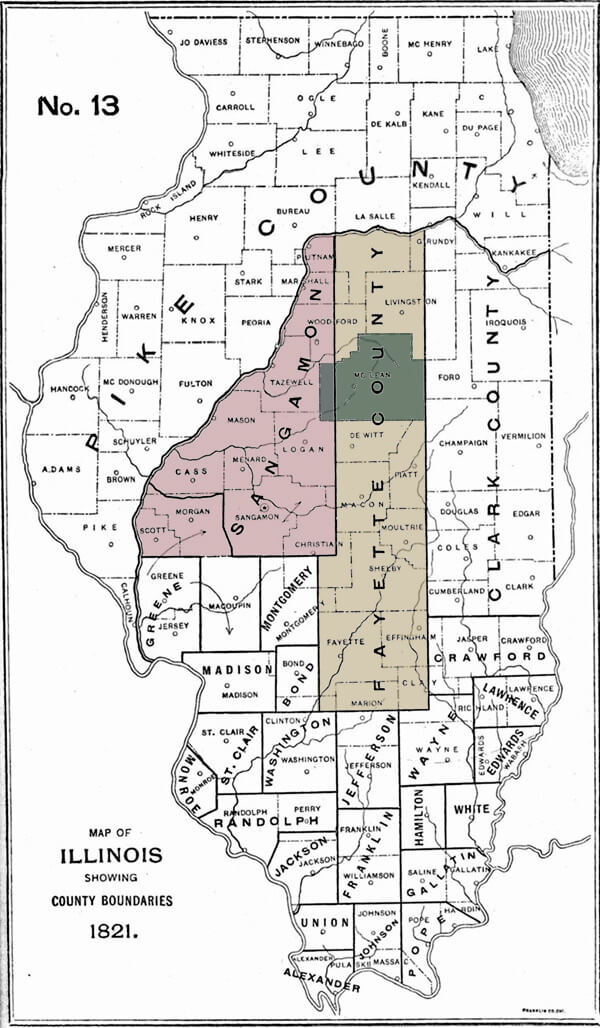 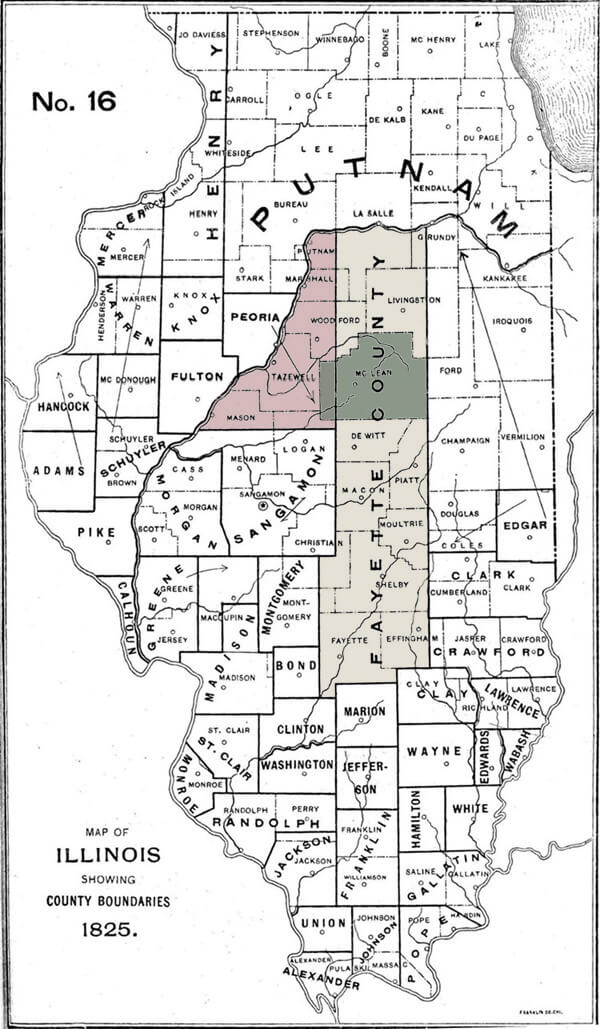 When the Illinois legislature drew new boundaries for what would become McLean County in 1830, James Allin of Blooming Grove offered 20 acres of his own land for the new county seat. This, he hoped, would ensure that the county’s new center of government would be close to where he lived.

On December 25, 1830 an act by the Seventh General Assembly of the State of Illinois provided for the organization of McLean County. The new county seat, on the land which Allin donated, was named Bloomington. 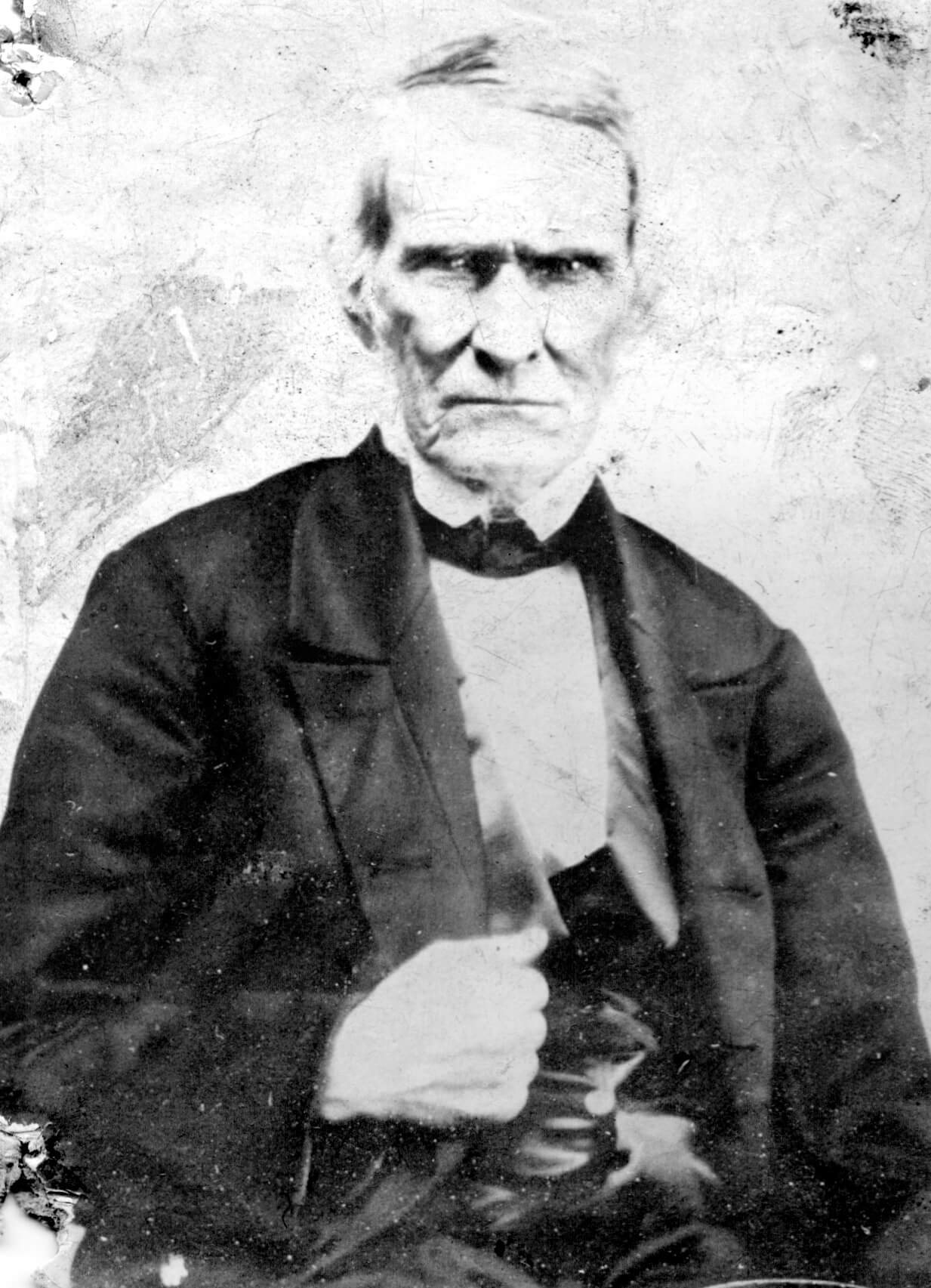 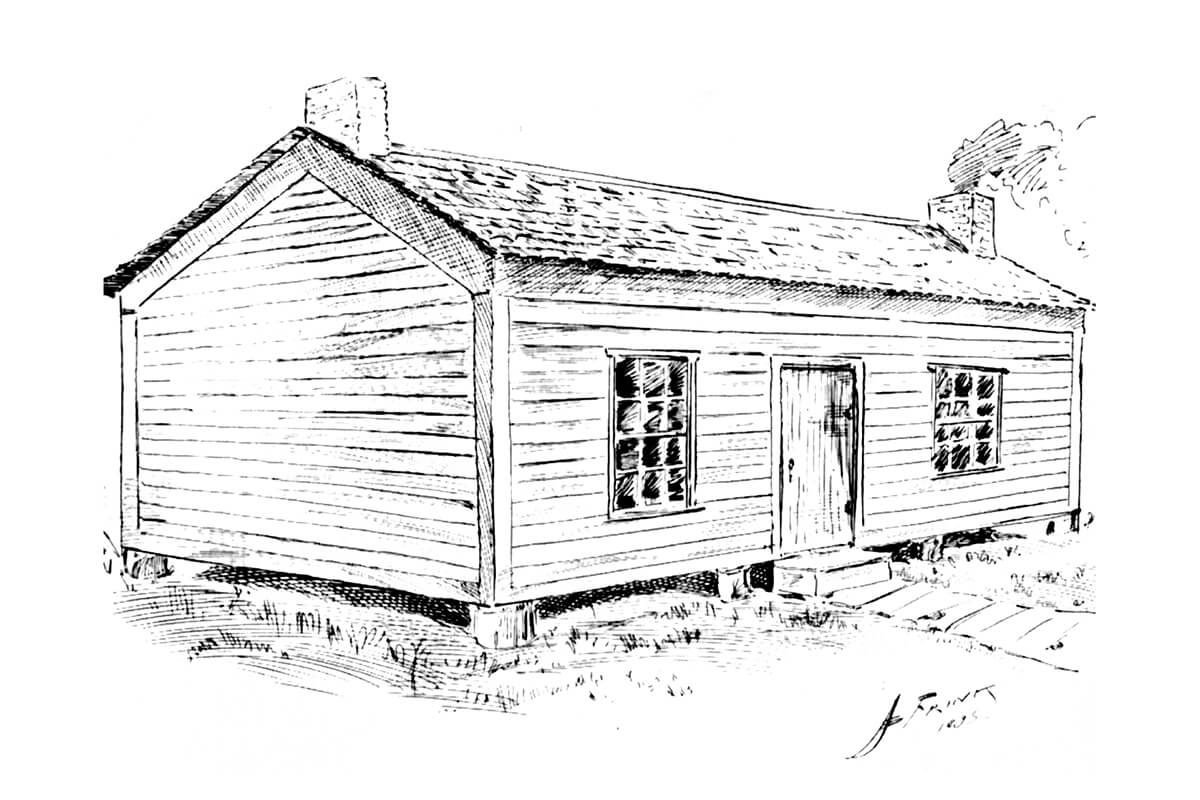 Who could vote in McLean County prior to the establishment of a local county seat?

What words below best describe what early settlers faced living so far from the nearest voting precinct?