Despite his loss to Douglas in 1858, Lincoln’s supporters did not give up on him. In fact they began looking ahead two years to the U.S. presidency.

Jesse Fell suggested that Lincoln write an autobiographical sketch so newspaper editors back east could share his life’s story with voters. After all, there were early whispers of Lincoln as a long-shot candidate for president.

Lewis used the autobiography to write an article on Lincoln in his weekly paper, the Chester County Times. Versions of Lewis’ article soon appeared in newspapers throughout the North where Lincoln was little known.

You can read a typewritten transcription of the autobiography here.

“Very frequently I have been asked: ‘Who is this man Lincoln, of your state, now campaigning in opposition to Senator Douglas?'” 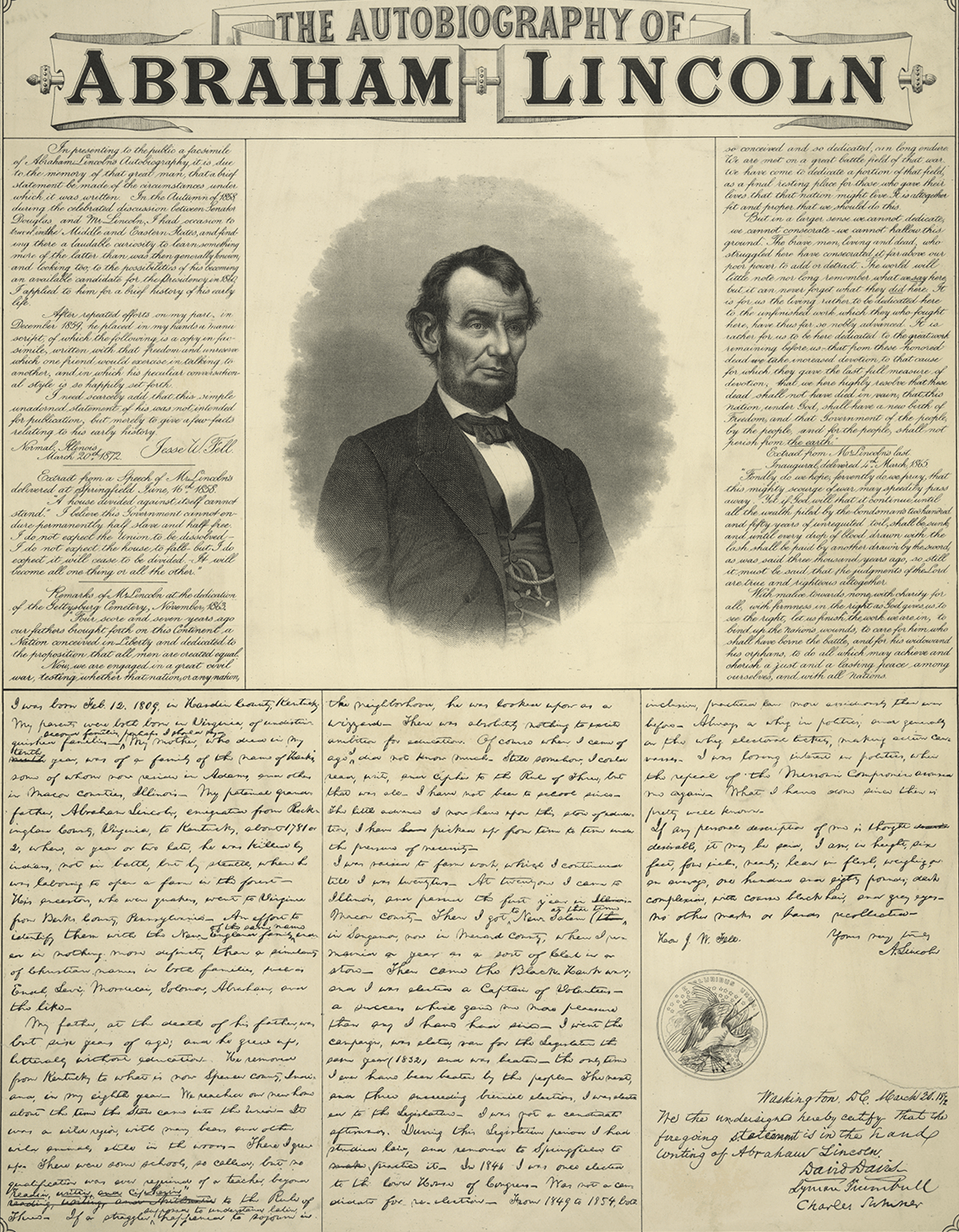 Can you find the similarities and differences in each of these eastern newspaper articles about Lincoln?

Previous: The Varied Caseload of A. Lincoln, Attorney Next: Correspondence