Bloomington native Robert Sidney “Sid” Smith (1877–1935) was a high school dropout with a sense of humor and drawing skills. At 18 he began drawing cartoons for the Pantagraph. The Chicago Examiner hired him in 1908, asking him to draw a sports-themed cartoon. He created a talking goat character, “Buck Nix,” that ran until the Chicago Tribune hired him in 1911. There he introduced a new goat character, “Old Doc Yak.” The cartoon strip became a nationally syndicated hit.

In 1917 Sid ended the popular cartoon strip with "Old Doc Yak" and his family leaving their house and wondering who might move in next. The last panel showed only the empty house.

Five days later, on February 12, 1917, in the space formerly occupied by “Old Doc Yak,” newspapers printed the first episode of “The Gumps,” with the fictional family moving into the empty Yak house. 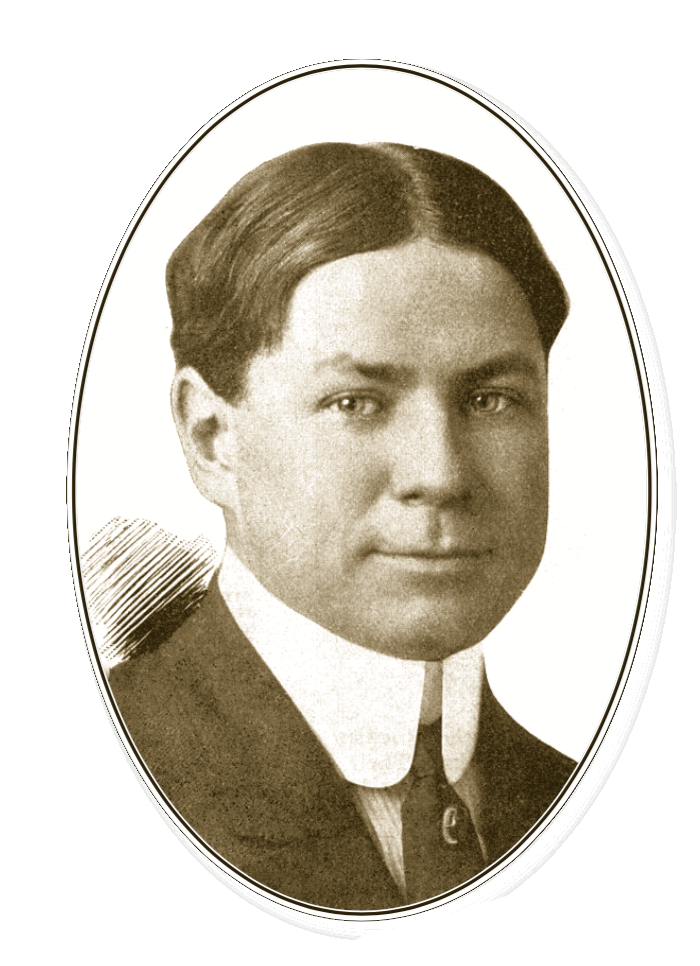 Sid’s new cartoon was also a hit. From 1920 to 1922 “The Gumps” was adapted into a live-action, animated film series.

In 1926, Sid killed off Mary Gold, one of the cartoon’s main characters, which caused a media sensation across the country. Despite this, the cartoon’s popularity continued.

The contract for his comics, as well as the sale of merchandise (toys, games, a popular song, food products, etc.) and media adaptations, made Sid a wealthy man.

In 1935, the popularity of his cartoon brought Sid a renewed contract worth $150,000 a year. But on his way home from the signing, he crashed his car and died in a head-on collision. He was 58. “The Gumps” had a 42-year run in newspapers across the country that continued until 1959. 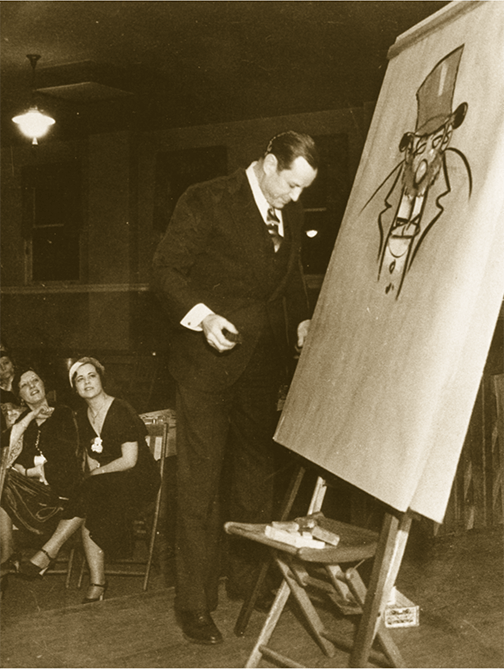 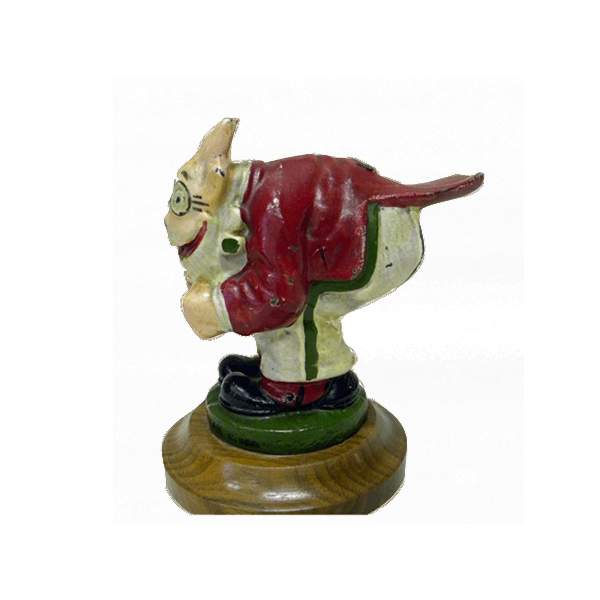 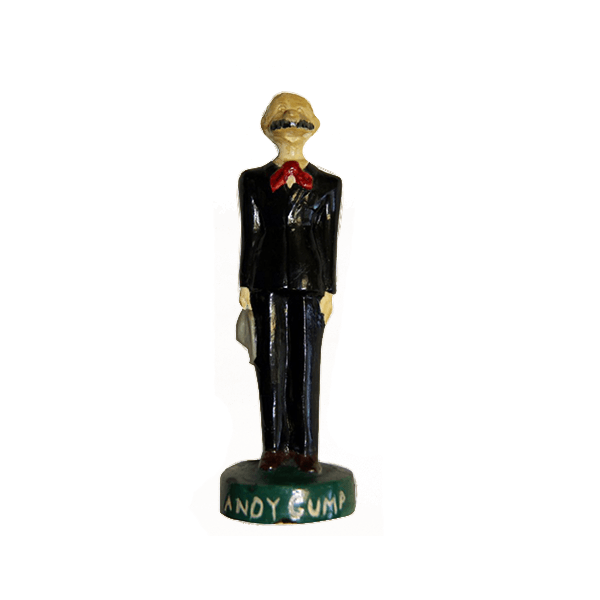 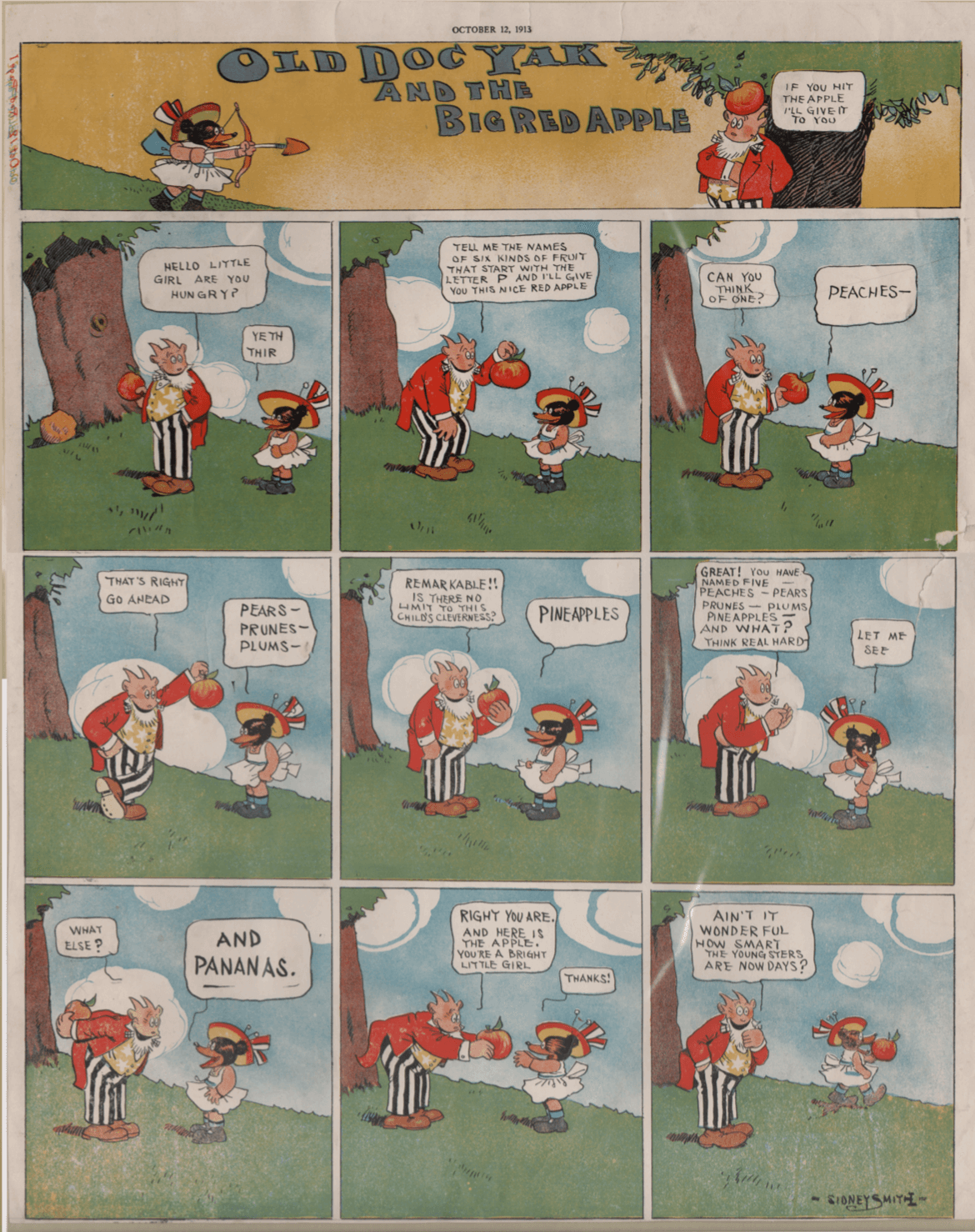 Previous: Crafting Custom Products for a Local Market Next: Food on the Run