European immigration declined dramatically after 1924 as a result of new immigration laws, the Great Depression, and war in Europe. As early as the 1910s, Mexicans began to come to McLean County. But it wasn't until after World War II that Mexican immigration increased. With a booming post-war economy, U.S. workers looked outside their hometowns for work and opportunities for advancement. In the late 1960s, Asian immigrants also began to arrive. McLean County was growing.

Though expensive, international flights from around the globe made it easier for those desiring to come from greater distances. Also, within the U.S. individuals and families were becoming more mobile. By 1990 McLean County’s population had increased to nearly 130,000 and was continuing to grow dramatically. 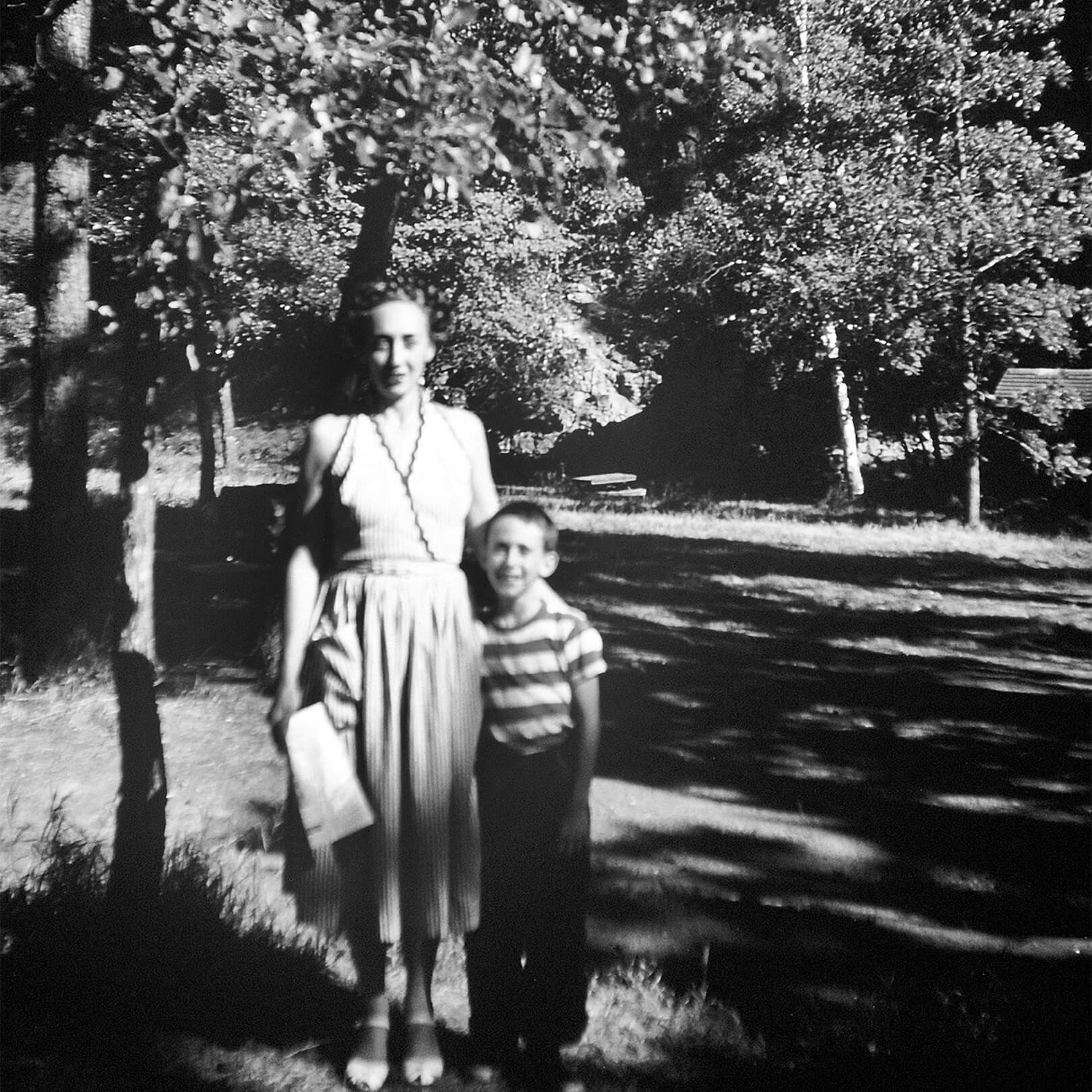 In 1953 J. Proctor Brown, a Chicago area advertising artist, decided it was ﻿time to find a better job. Hired by Biddle Advertising in Bloomington, he ﻿packed up his family and moved to McLean County. 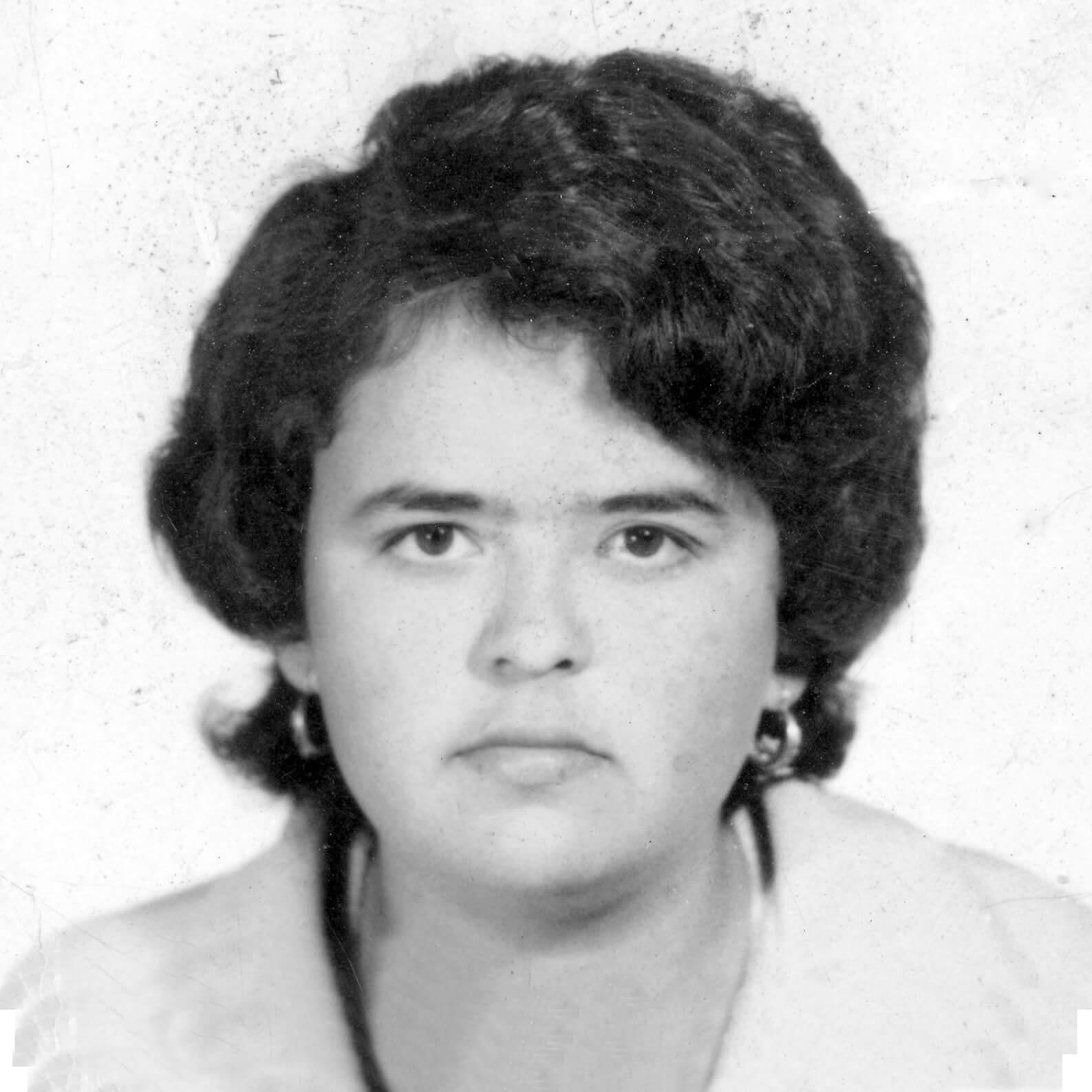 In 1975 Maria del Socorro Luna del Real piled into a station wagon with her seven younger siblings. They lived in Mexico, but were headed to a new life in Illinois. 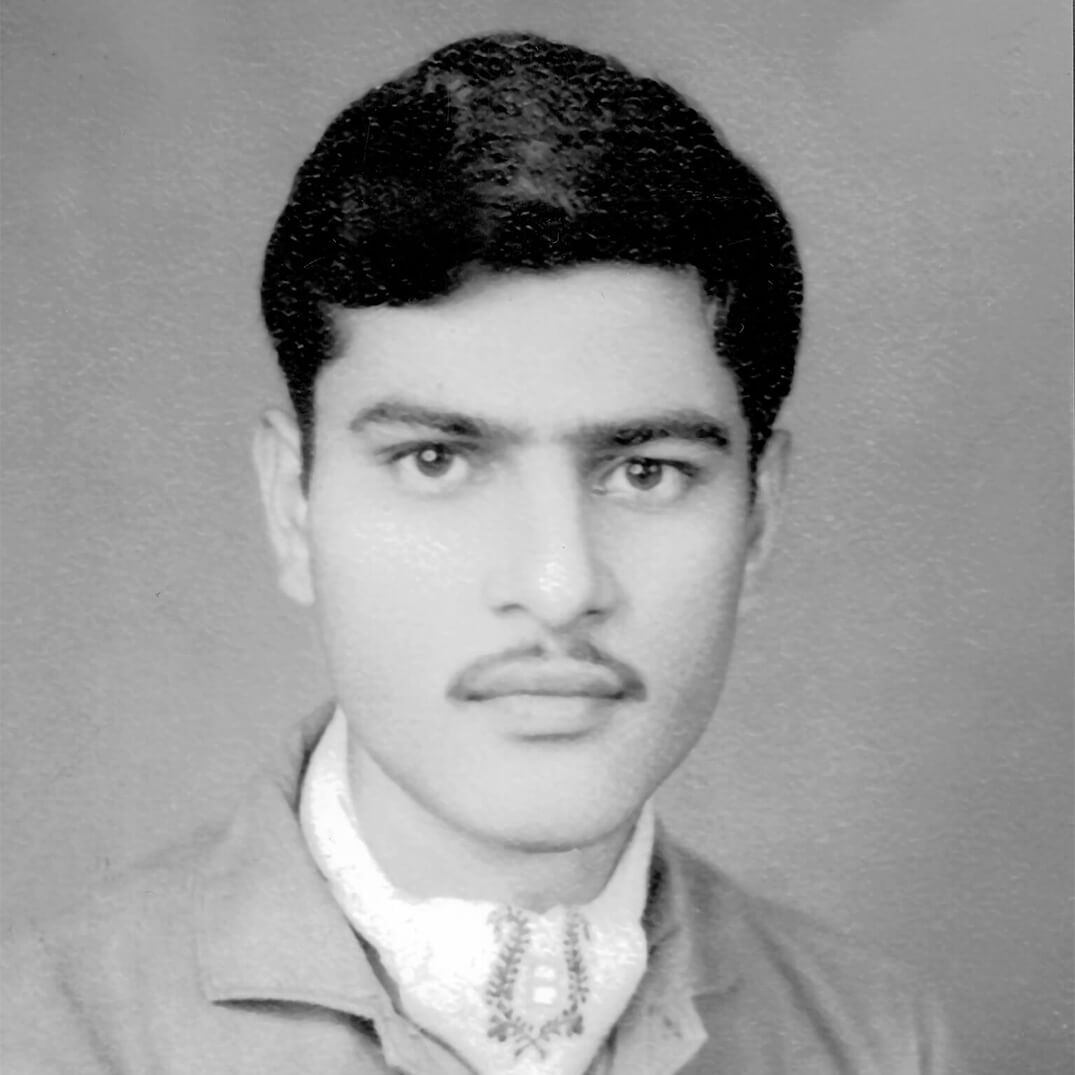 Balwant Singh came to the United States from India in 1967 with only the equivalent of a high school diploma. Like Balwant, most early immigrants from India came to the U.S. for employment and a better life.