With the arrival of the railroad, McLean County became a more cosmopolitan place with many ethnic communities. German, Irish, African Americans, Swedish, Italian, and Welsh people all came. McLean County's foreign-born population approached 7,500 in 1870 and remained around that number until the 1920s, when national immigration limits were established, and the rate of immigration began to drop.

Those arriving during this period traveled by steamship from Europe, then by train or riverboat. People from the eastern and southeastern United States continued to arrive as well, causing McLean County’s population to increase to 74,000 by 1920. 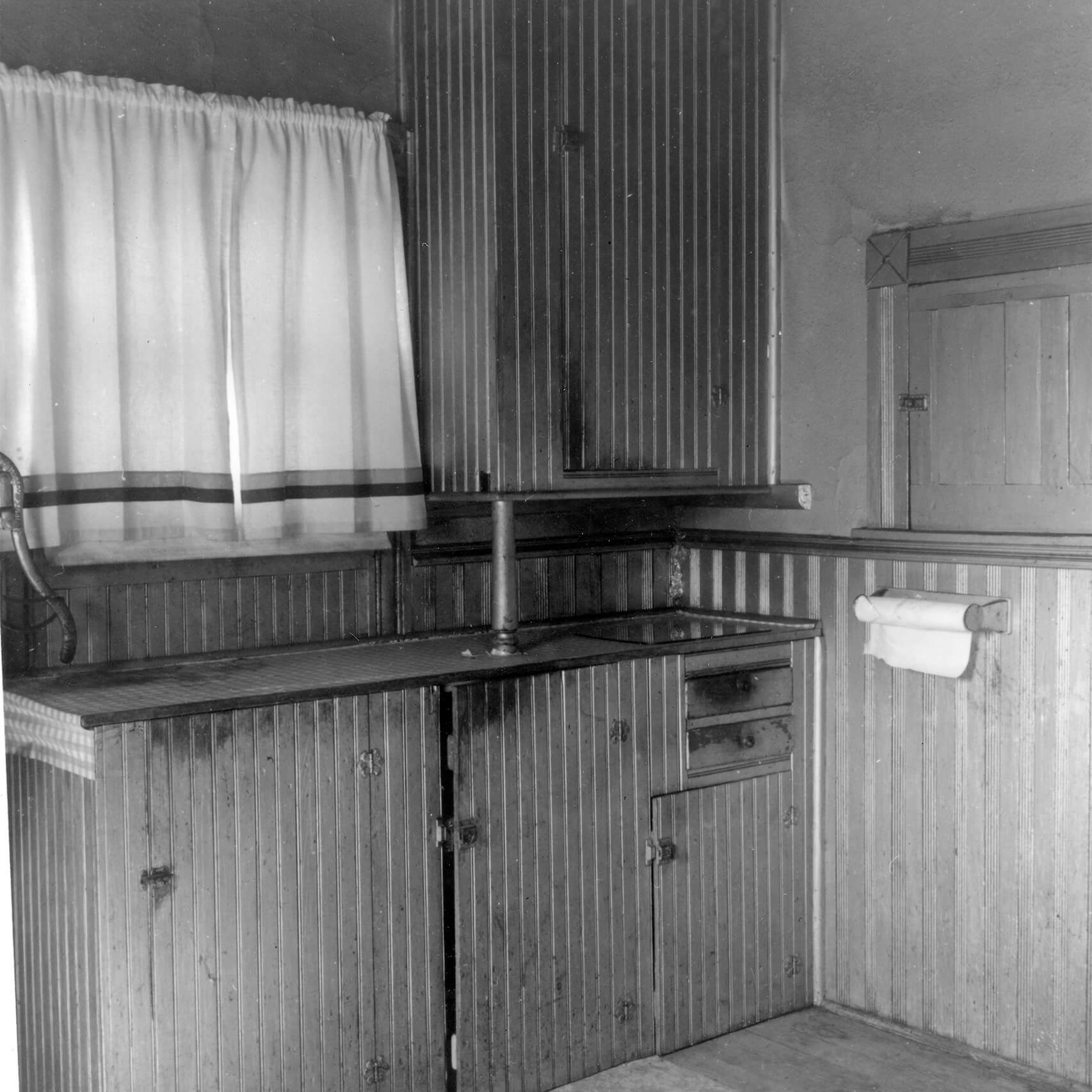 After the Civil War many African Americans came north searching for jobs, less discrimination, and a better life. 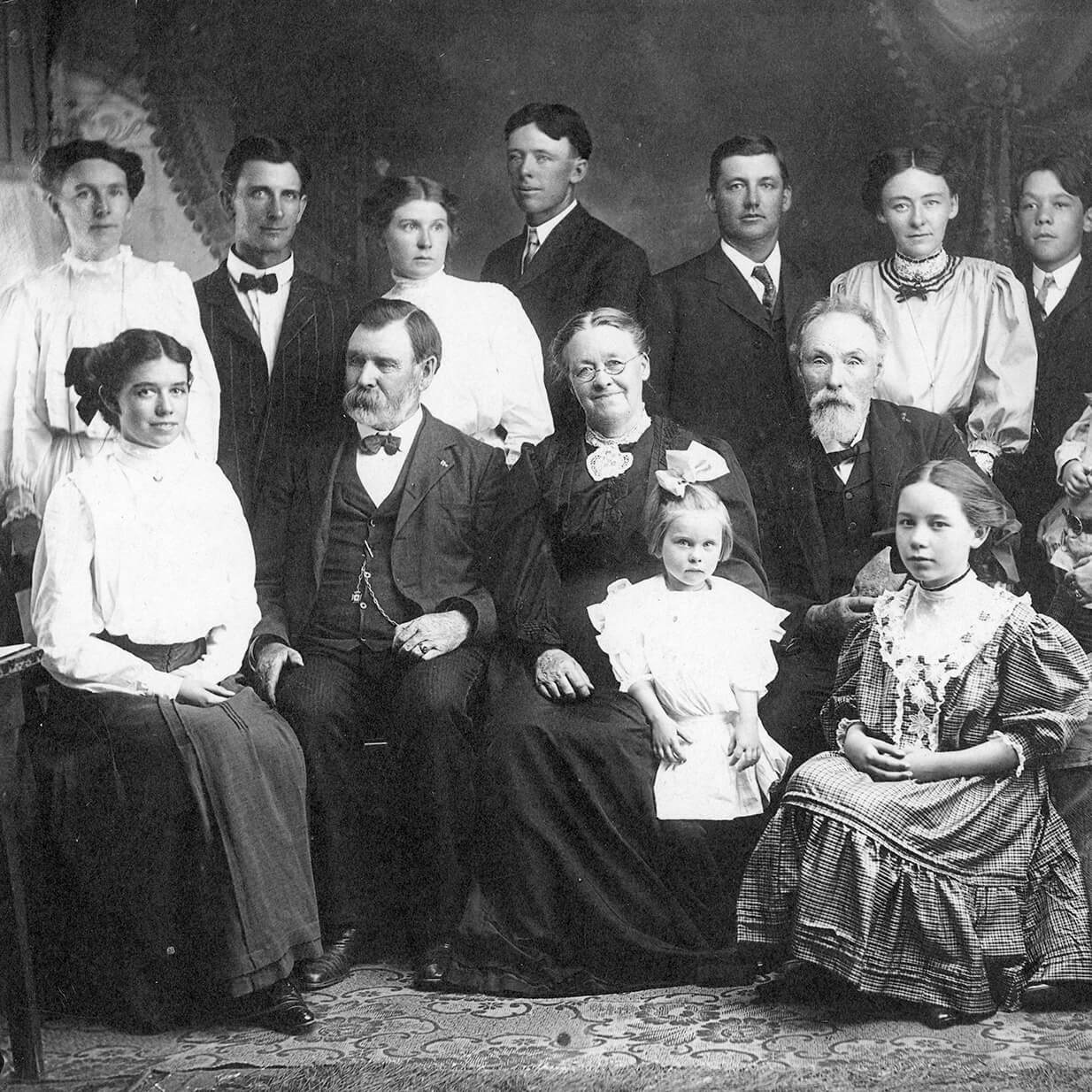 In 1857 Hugh Vaughan, together with several other families, left Wales seeking a better life. ﻿They left with a plan, but plans do not always work out. 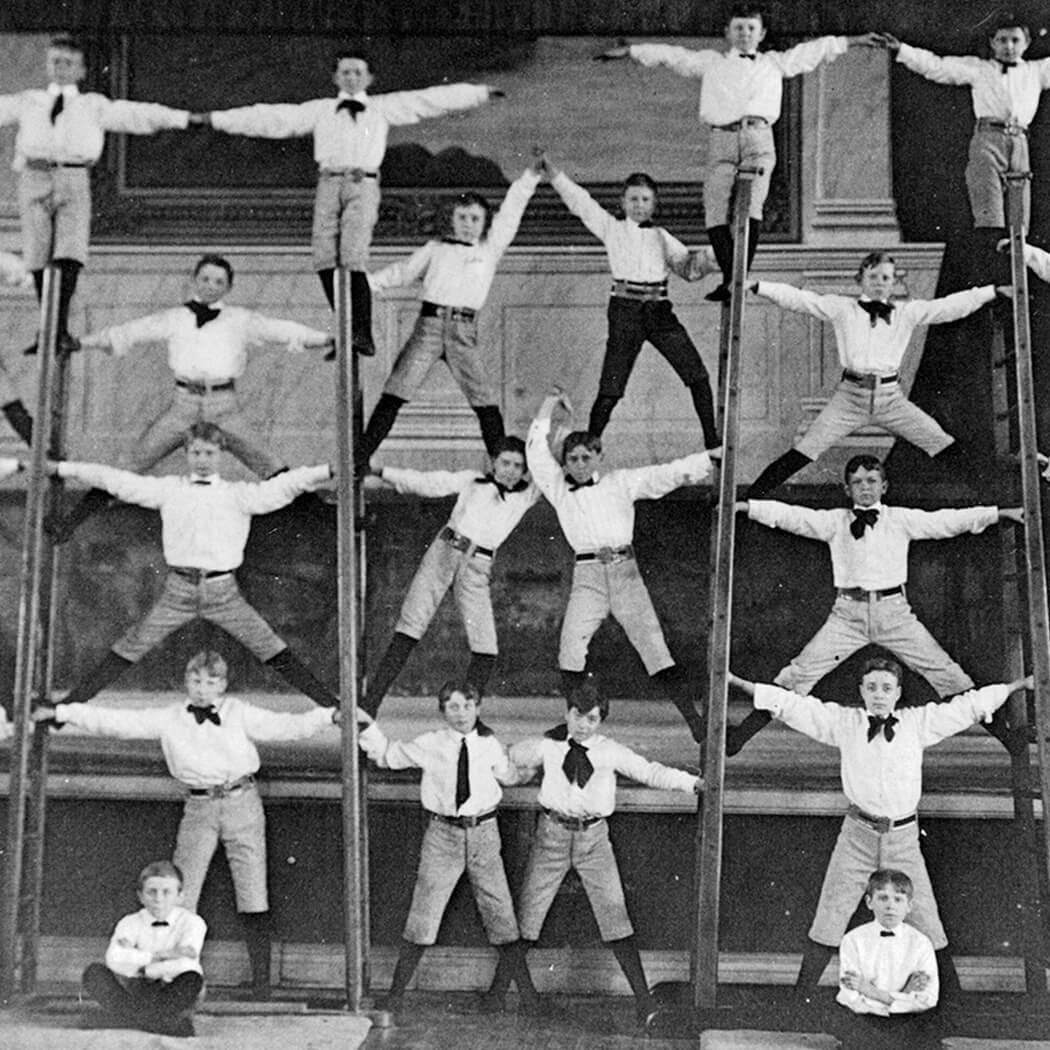 In 1860 Hannah Eliel, age nine, boarded the sailing ship Clobus with her teenage sisters Betty and Caroline. They were headed to New York and a near disaster. 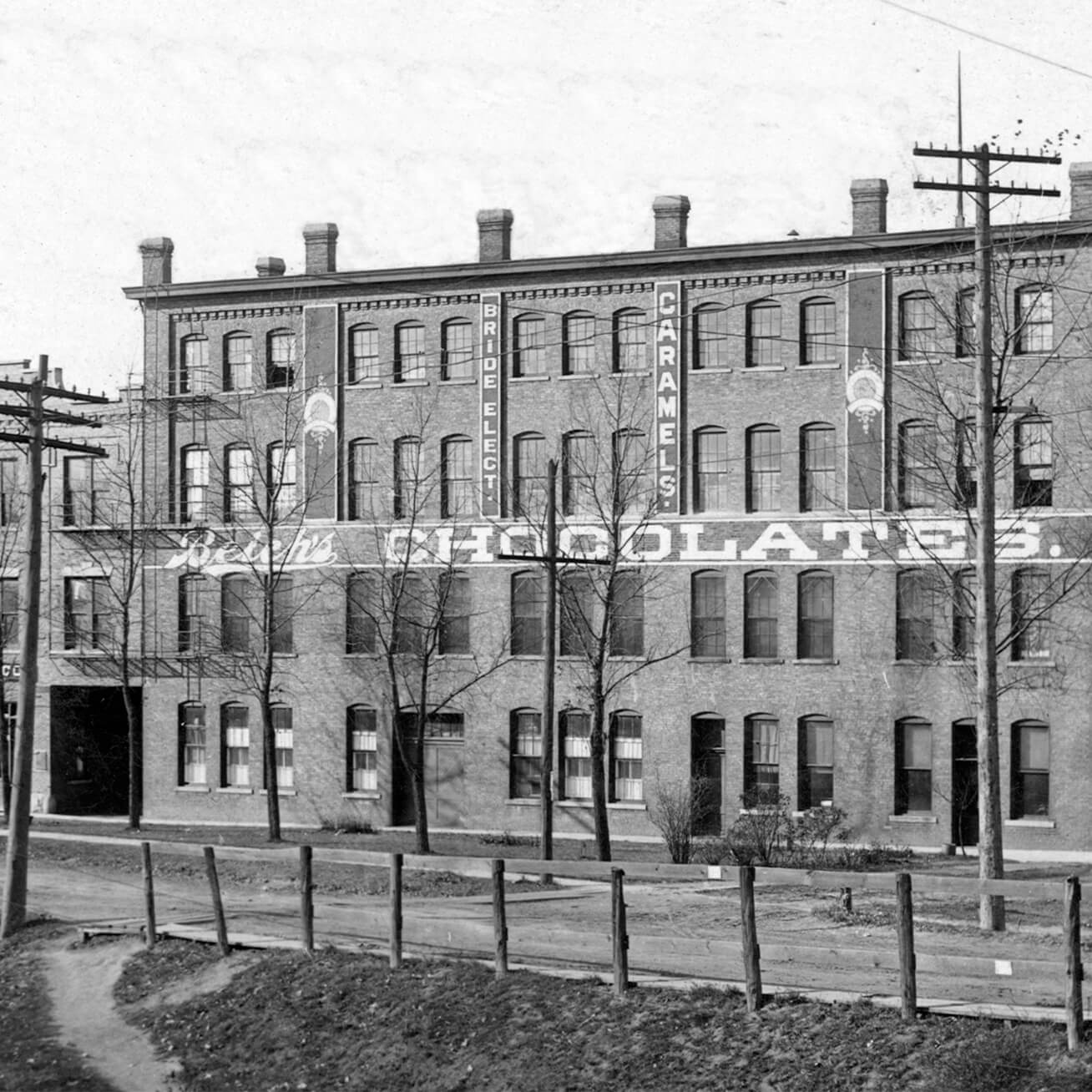 Many Swedish immigrants ﻿came to McLean County, some ﻿directly from Sweden, some ﻿from other parts of America. ﻿Most moved here in order to ﻿improve their economic status. ﻿Many ended up working in the ﻿coal mines or at the Chicago & ﻿Alton Railroad shops. 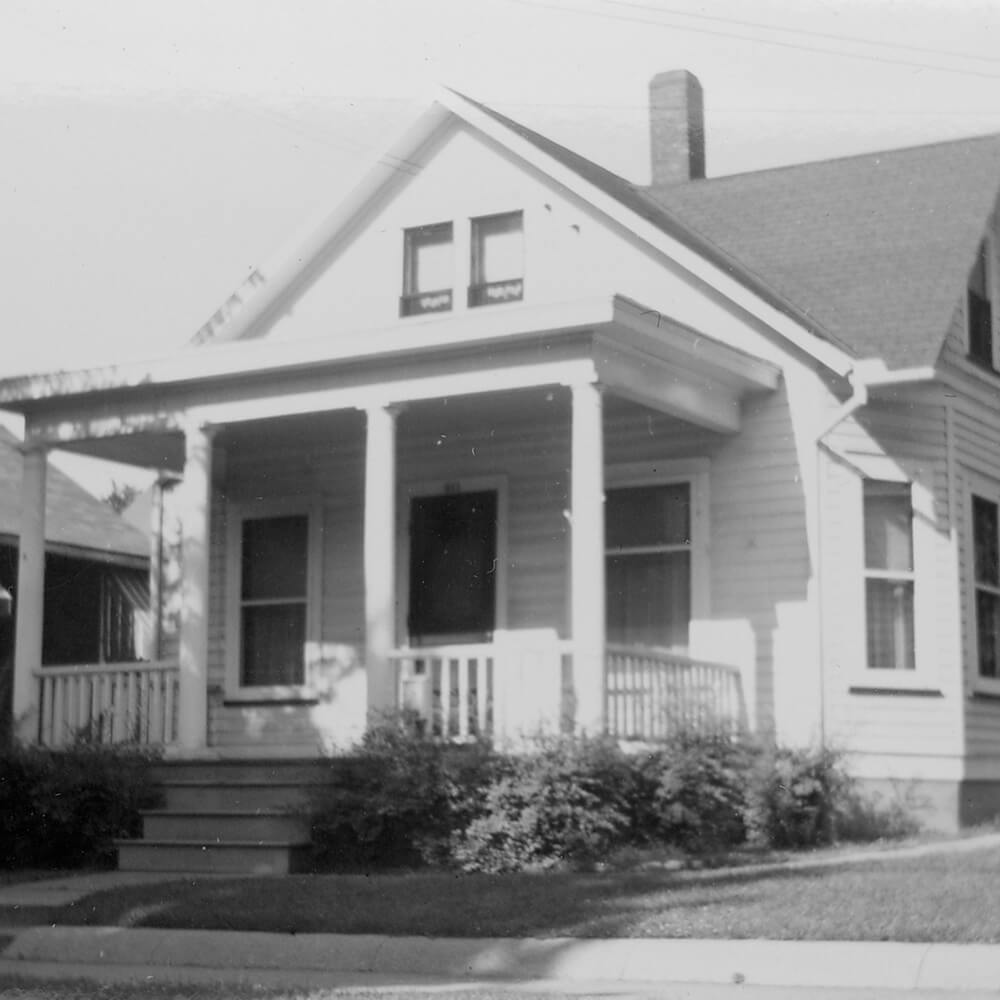 The Mau family was lucky. Unlike many other German immigrants, they knew exactly where they were going, and what they would do when they arrived in the U. S. in 1892. 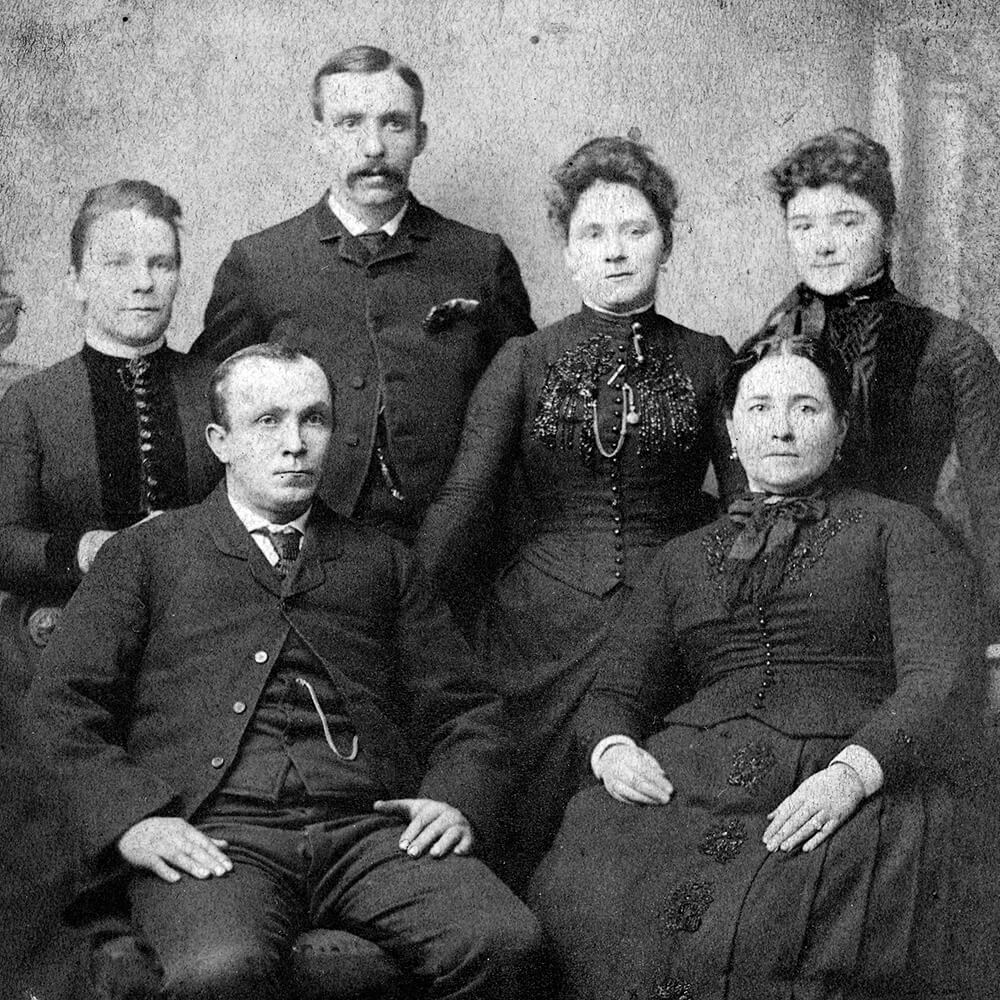 Mary Motherway O’Neil lost her husband from fever at the height of the Irish famine. Because she was a woman, she was not allowed to renew the lease on the family farm. She chose to leave—hoping to find a better life for her family.