Led by his Bloomington friends, Lincoln captured the 1860 Republican nomination for president.

In mid-May 1860, Republicans gathered in Chicago to nominate their presidential candidate. Lincoln’s team was led by Judge David Davis.

Counterfeit admission tickets printed by Lincoln allies swelled the ranks of his supporters inside the convention hall.

“If Judge Davis, with his tact and force, had not lived, and all other things had been as they were, I believe you would not now be sitting where you are.” 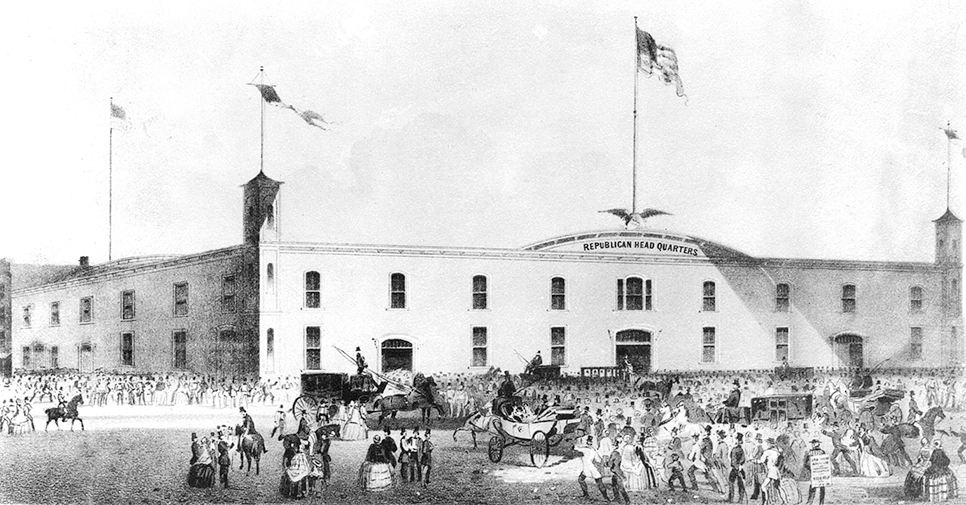 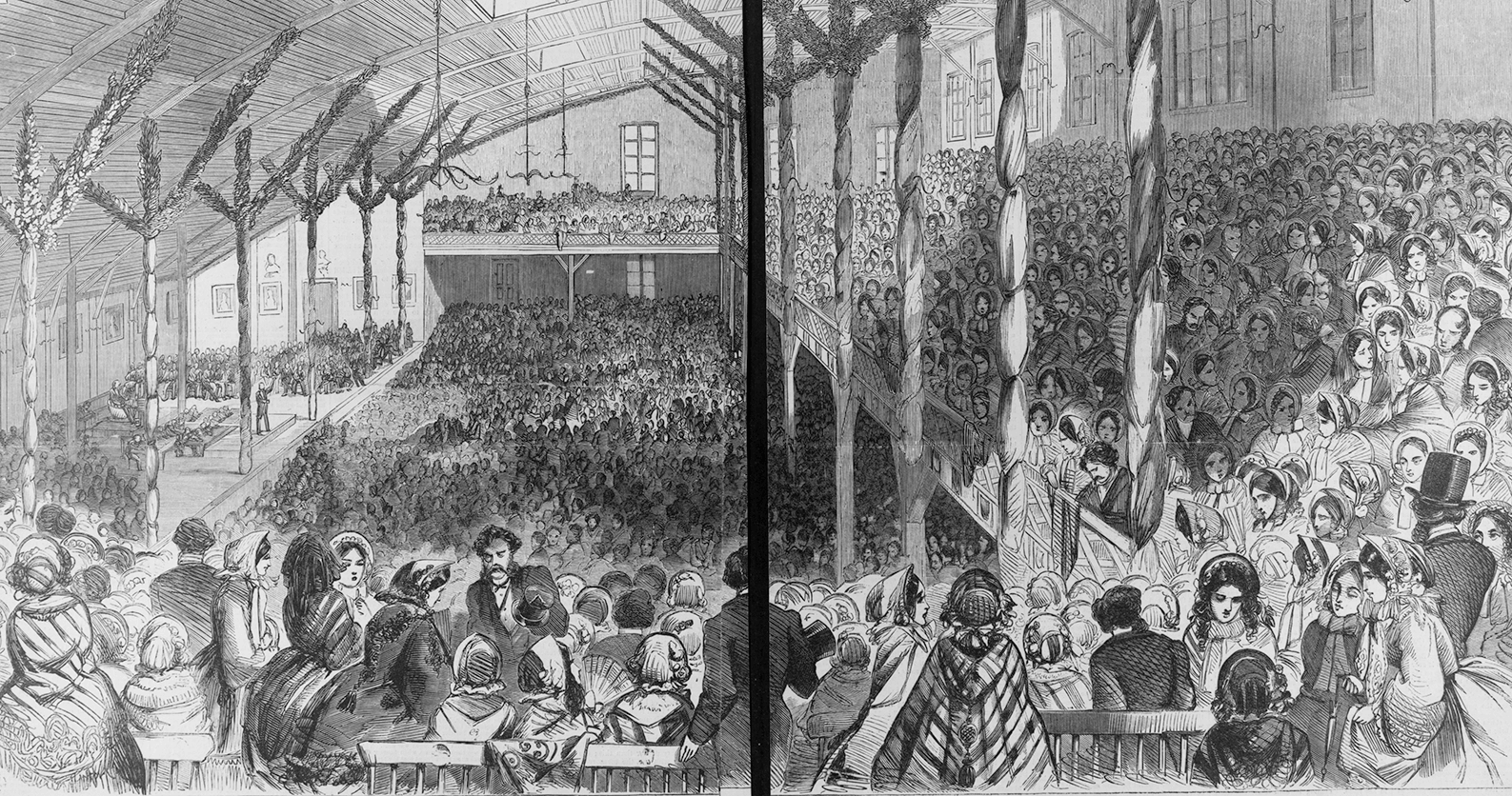 When Lincoln’s name was placed in nomination, his supporters gave a “wild yell.”

“No language can describe it. A thousand steam whistles, ten acres of hotel gongs, a tribe of Comanches, headed by a choice vanguard from pandemonium, might have mingled in the scene unnoticed.”

While supporters rallied for Lincoln on the convention floor, the real action took place behind closed doors. Ignoring Lincoln’s instruction to make no backroom deals, David Davis did all he could to win over delegates.

By making promises and cutting deals with the Indiana and Pennsylvania delegations, Davis and Swett secured the votes Lincoln needed to win the nomination.

“Lincoln ain’t here, and don’t know what we have to meet, so we will go ahead, as if we hadn't heard from him.” 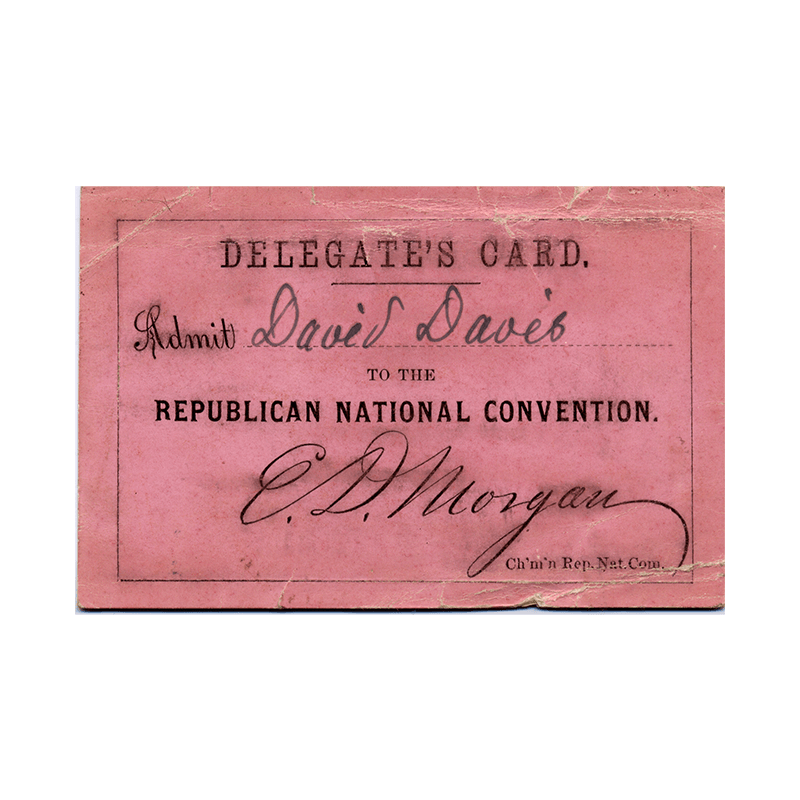 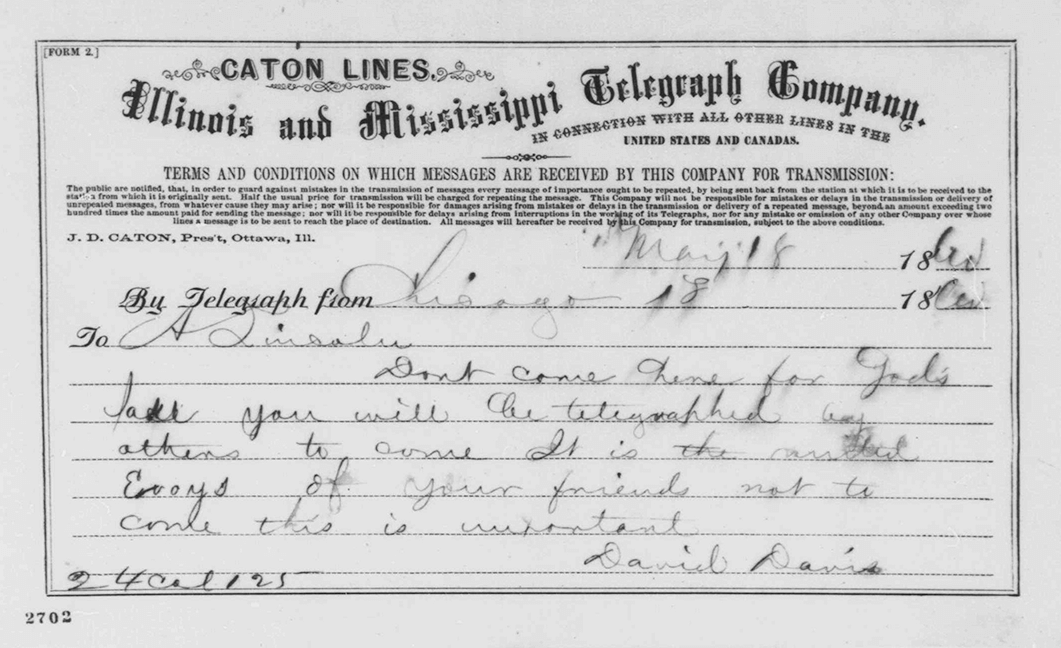 Previous: National Exposure Next: From Candidate to President and Beyond