Bloomington-Normal is one of the richest communities for Abraham Lincoln-related sites—some of which look much as they did during his lifetime! There are 12 Looking for Lincoln markers in the Twin Cities, many a short walk from the Museum. Hear Lincoln tell you about each one virtually from here!

From these markers you can... 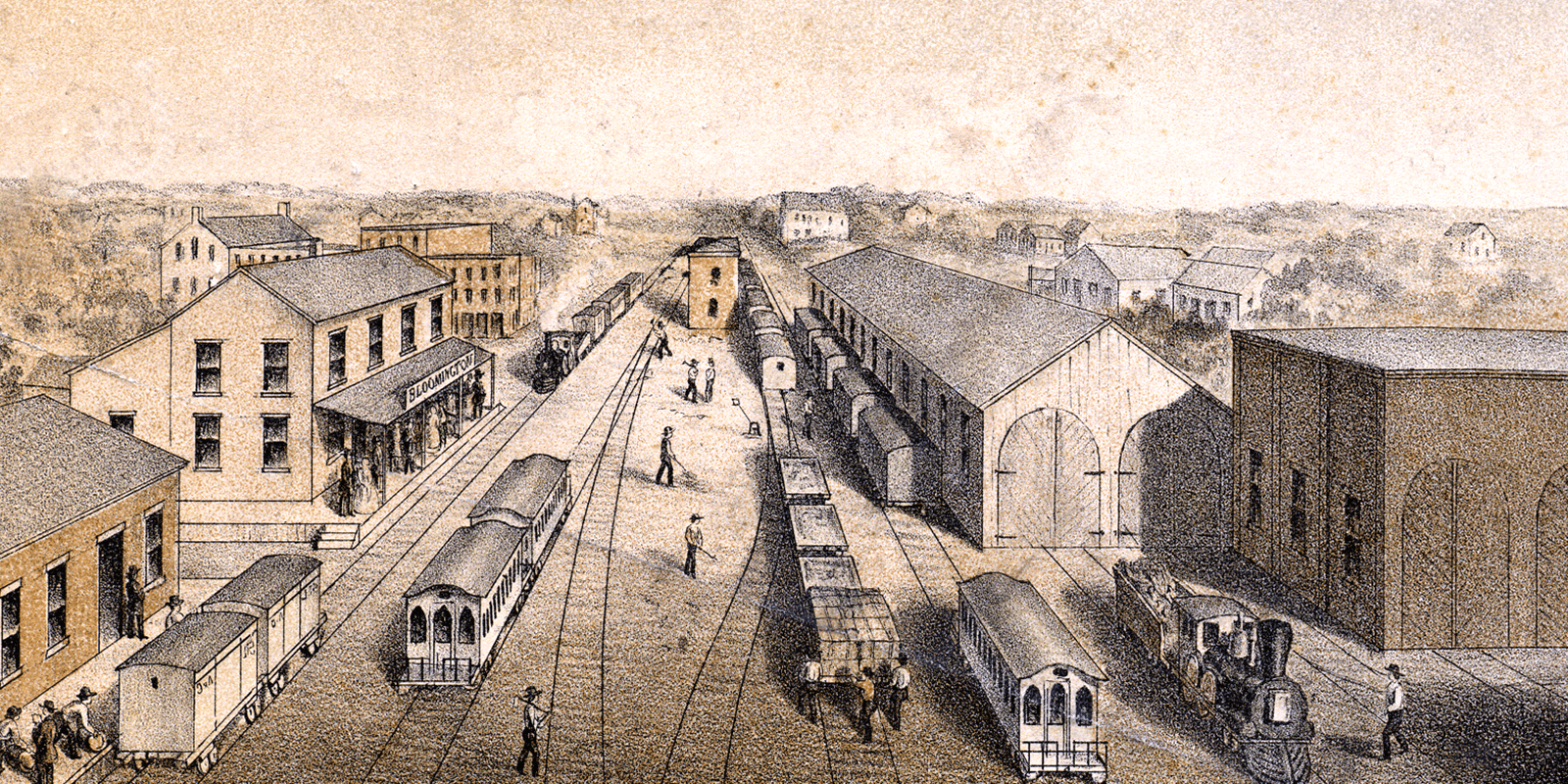 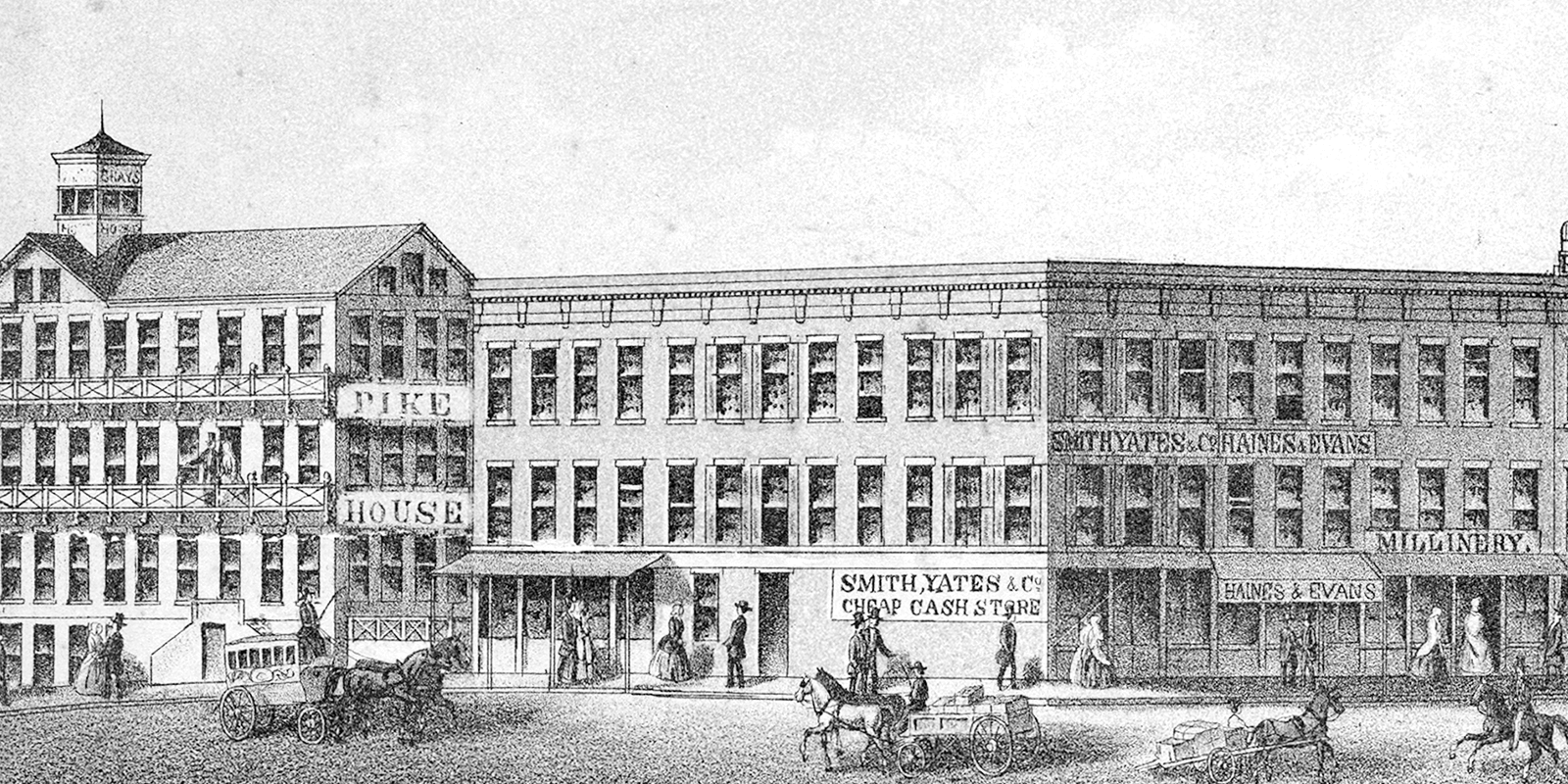 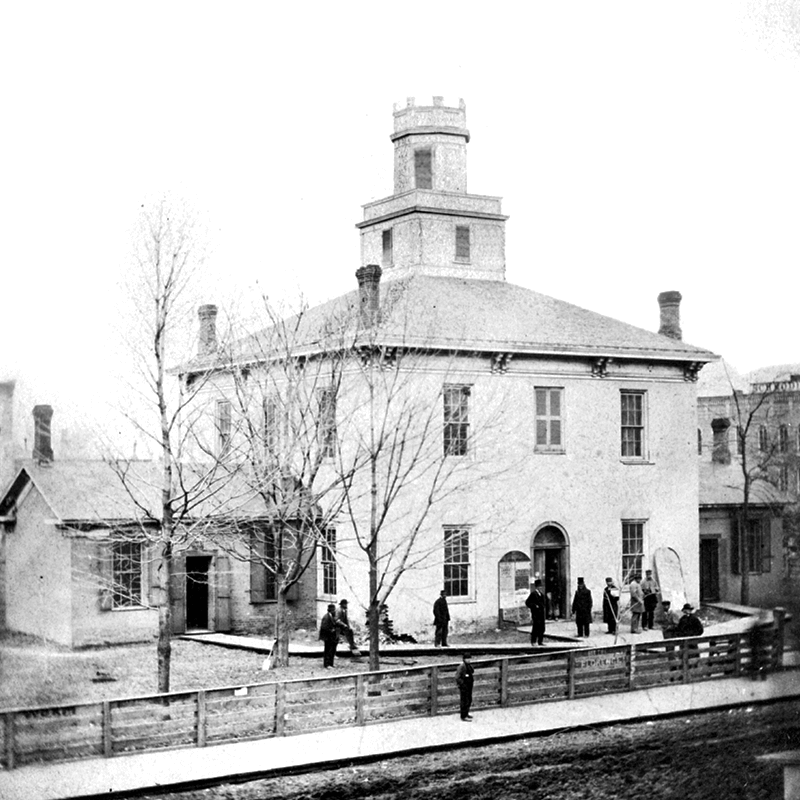 Previous: Real or Not Real? Next: Lincoln and the Eighth Judicial Circuit