The Kansas-Nebraska Act of 1854 threatened to extend slavery into northern territories. This danger thrust Lincoln back into the political spotlight where he would lead a new anti-slavery movement all the way to the White House.

In his September 26, 1854 speech, Lincoln attacked slavery’s expansion as incompatible with the promise of America, calling slavery a “moral, social and political evil.” He also acknowledged his strong belief that Blacks were deserving of basic human rights. His Democratic opponents did not.

“There is a vast difference between tolerating slavery in the original slave states...and extending slavery over a territory already free and uncontaminated with the institution.” 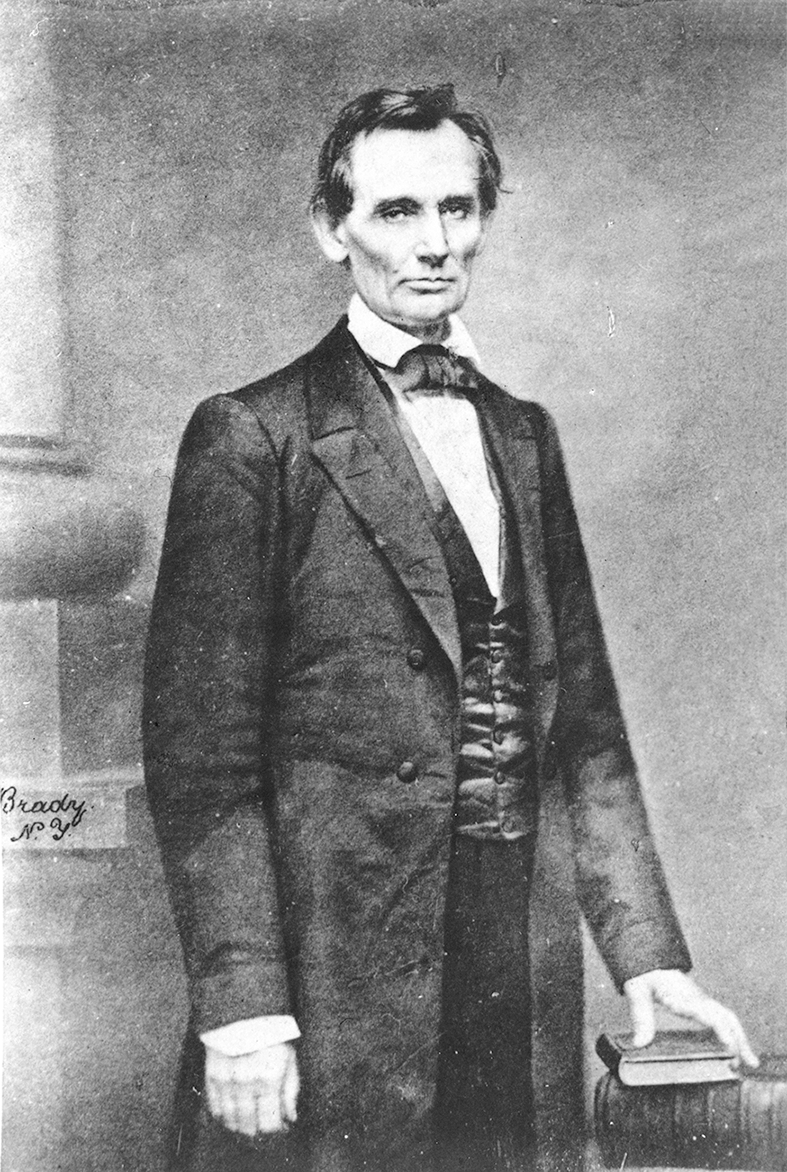 The following year Lincoln wrote to his good friend and Kentucky slaveholder Joshua Speed on his views regarding the Kansas-Nebraska Act.

Under the Kansas-Nebraska Act, settlers of each territory were to decide for themselves whether to become a slave or free state.

Violence erupted in what became known as “Bleeding Kansas,” as pro- and anti-slavery forces battled for the future of the territory. 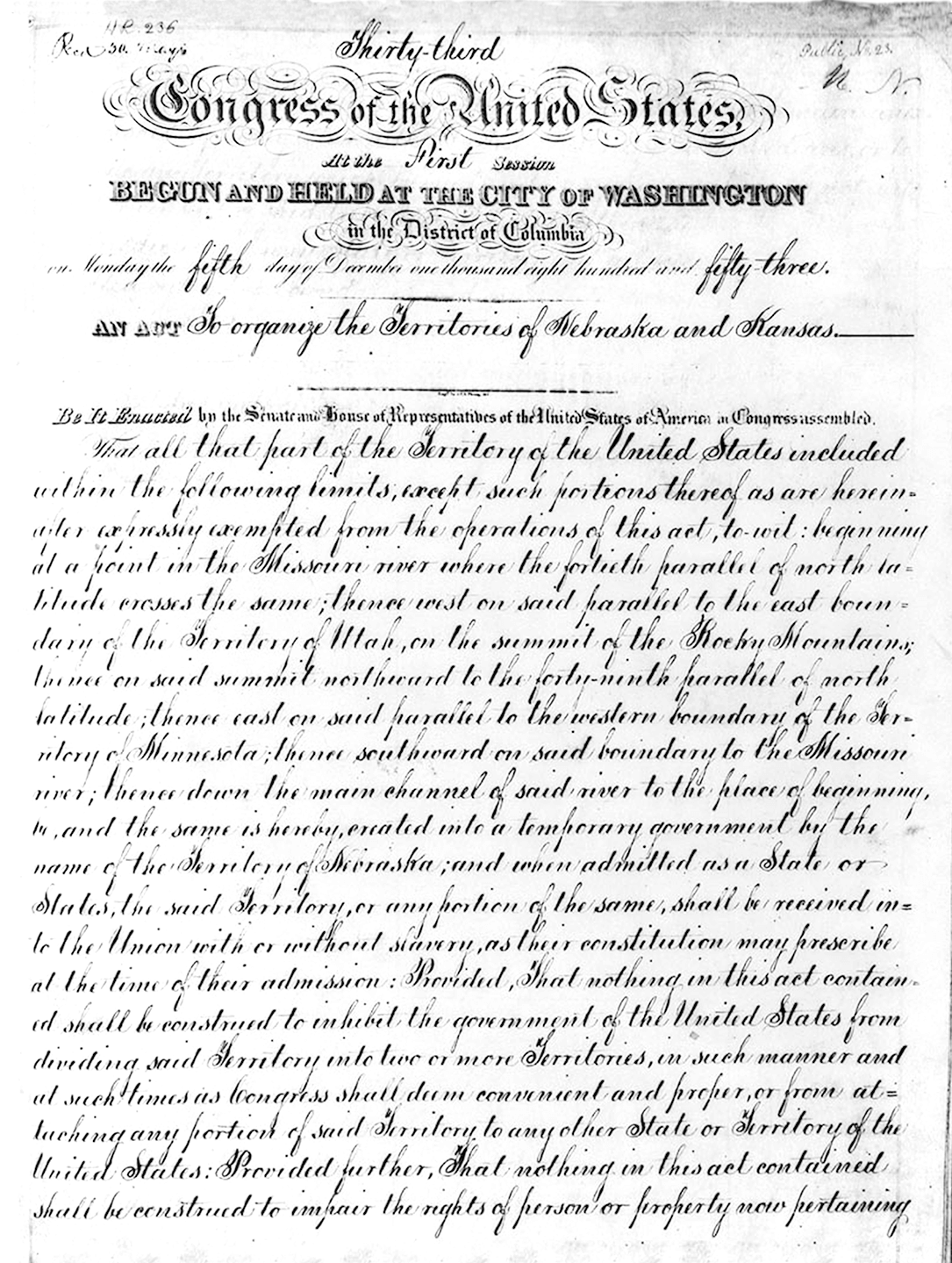 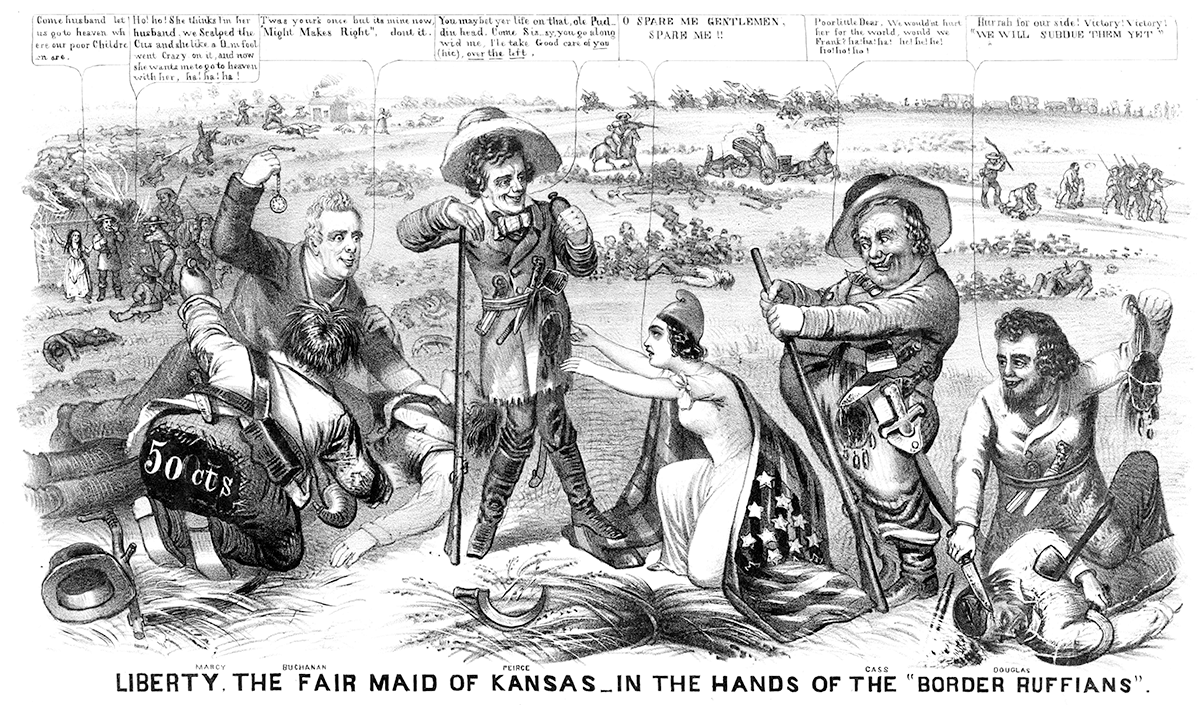